Find the best deals on 16,923 hotels in Liguria

Below are the average prices for hotels in popular Liguria cities

Find your perfect Liguria hotel in the perfect location 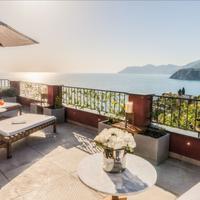 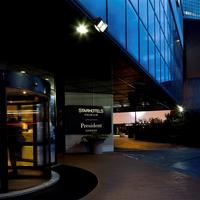 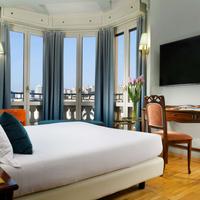 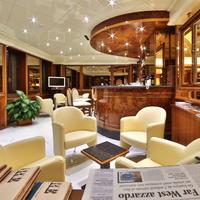 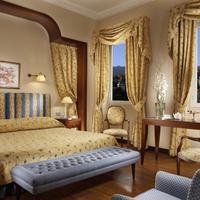 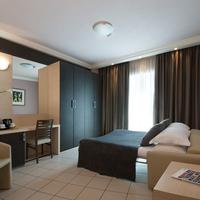 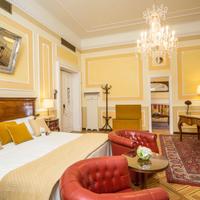 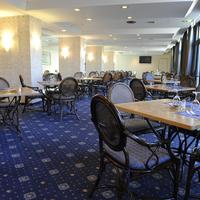 Things to do in Liguria

How much do hotels cost near Aquarium of Genoa?

How much do hotels cost near Portofino Beach?

Brand New Apt in the Heart of Portofino

CDH My One Hotel La Spezia

Stay in these Liguria cities

Looking for a Liguria getaway? Check out the hotel deals in these cities

What is the most popular destination in Liguria?

Those looking to stay in a popular tourist area of Liguria will likely find Genoa to be the best bet, as more momondo users looking for hotels in Liguria plan to visit Genoa than any other city. The average price of a hotel in Genoa is $110/night. Secondary destinations in Liguria include Monterosso al Mare and Santa Margherita Ligure, where you can find hotels for $169/night and $221/night on average.

What is considered a good deal for a hotel in Liguria?

What are the best hotels in Liguria?

Start planning your trip to Liguria

Get the latest Liguria flight insights

Experience Liguria from behind the wheel! Learn more about the best car rental deals here