Located in New York City, Arlo SoHo is an easy drive from Hudson River and Battery Park. It is close to American Numismatic Society. A variety of personalized services are available for guests of Arlo SoHo, like an express check-in and check-out feature, a concierge and valet parking. In addition, the multilingual staff are available to offer assistance. A library, a rooftop terrace and a 24-hour reception are also provided. Rooms at the hotel offer a rain shower and luxury linen. They are all air conditioned and feature private bathrooms with luxury toiletries. The hotel features a convenient on-site café where guests can grab a bite to eat before heading out to discover the local region. In the evening, guests can enjoy a drink in the bar. There is also the added advantage of an on-site restaurant. Arlo SoHo is within walking distance of Canal Street and Downtown Community Television Center. Public transport close by includes Franklin Street Irt Broadway Seventh Avenue Line. 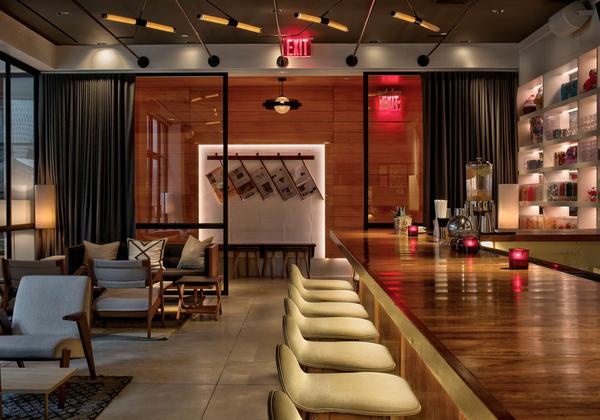 How does Arlo SoHo compare to other 4 star hotels in New York?

How far is Arlo SoHo from New York LaGuardia?

If there is no traffic, the 7.9 mi drive between New York LaGuardia and Arlo SoHo should only take about 23min. If your hotel is in a more metropolitan area, you may see the driving time increase due to traffic.

What is the best way to get to Arlo SoHo from New York LaGuardia?

Arlo SoHo has parking available on site for customers of the hotel. With that in mind, the most efficient way to not only get from New York LaGuardia to the hotel, but also around New York during your stay may be renting a car. Car rentals in New York are on average $26/day. A very popular option for travelers staying at Arlo SoHo would be to take a taxi or ridesharing service from New York LaGuardia directly to the hotel.

Are there food options at Arlo SoHo?

There is a restaurant at Arlo SoHo that can be used by visitors of the hotel. You can sit down or take food to go. Call the front desk at +1 212 342 7000 for kitchen hours. One of the easiest dining options for New York guests staying in Arlo SoHo is to get room service, which is available to all hotel guests.

Does Arlo SoHo have a pool?

Unfortunately, our data does not specify if there is a pool at Arlo SoHo. We would recommend calling the hotel’s front desk to confirm. The phone number for Arlo SoHo is +1 212 342 7000.

How close is Arlo SoHo to New York city center?

The city center nearest to Arlo SoHo is New York, which is 2.5 mi away from the hotel’s front door. There, you can find Times Square, which is a popular sight in the area.

What is the phone number for Arlo SoHo?

If you have questions or concerns about your stay at Arlo SoHo, call +1 212 342 7000 to speak with a front desk representative.

Does Arlo SoHo have Wi-Fi available? 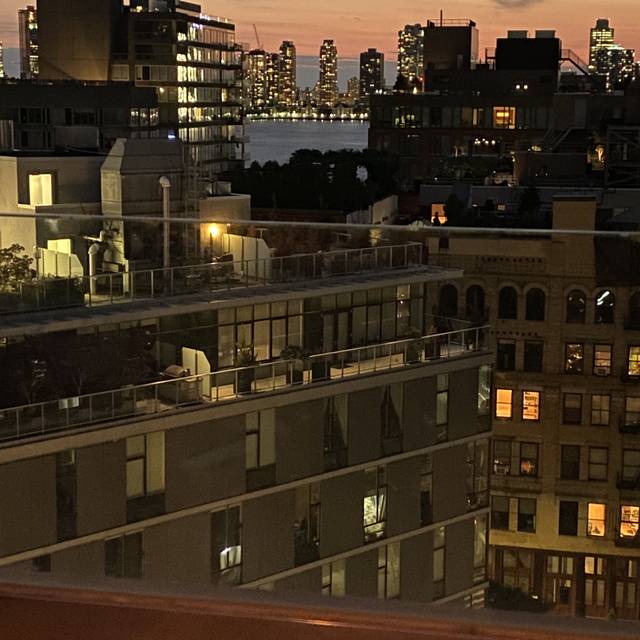 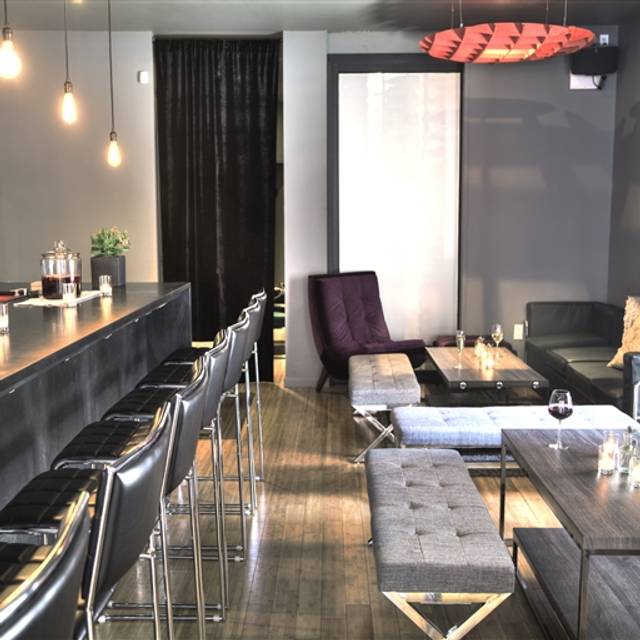 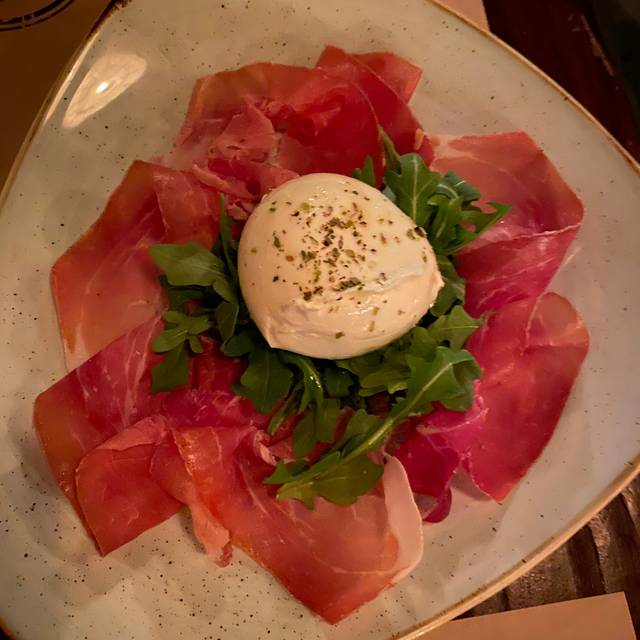 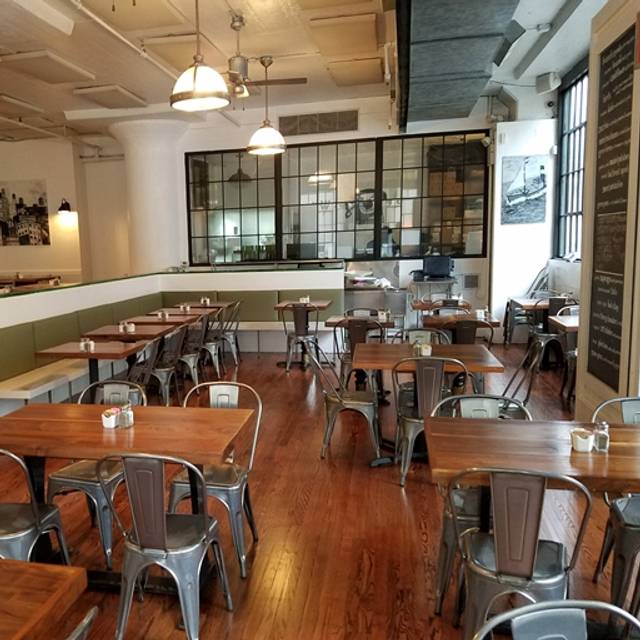 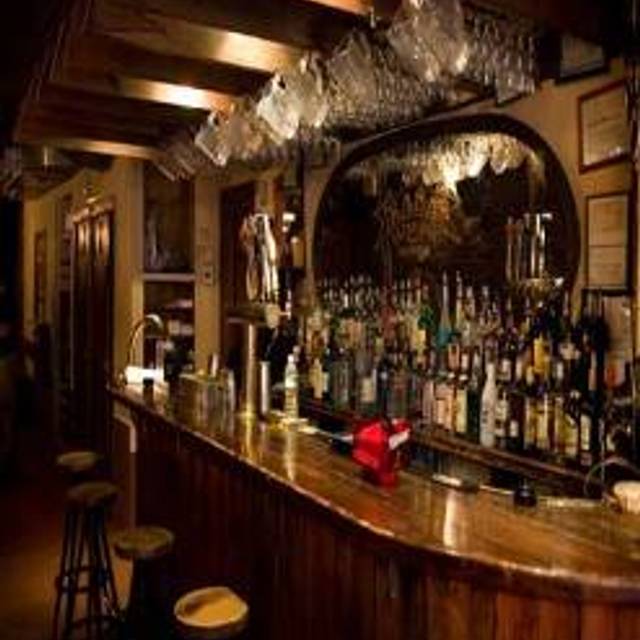 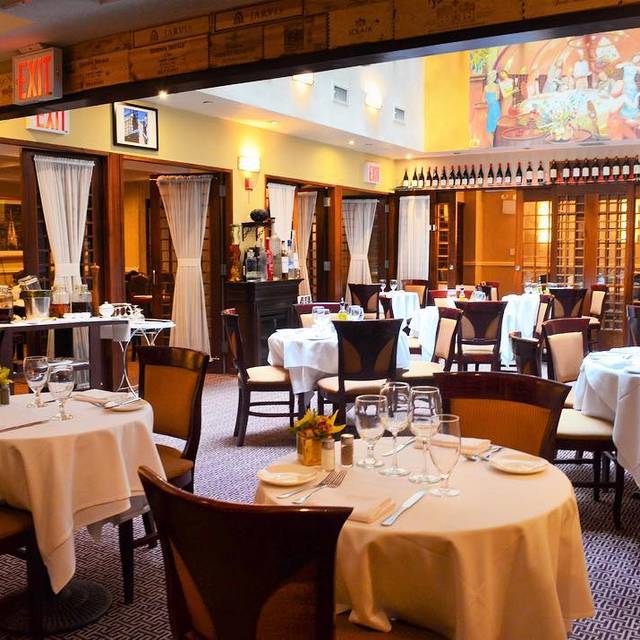 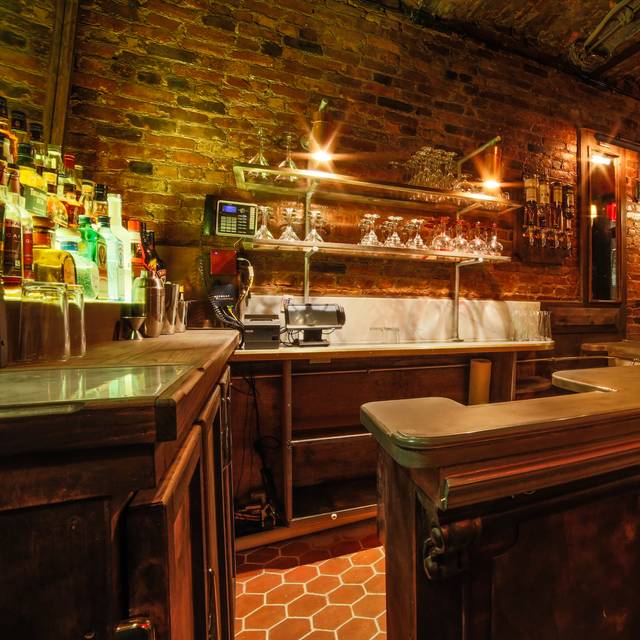 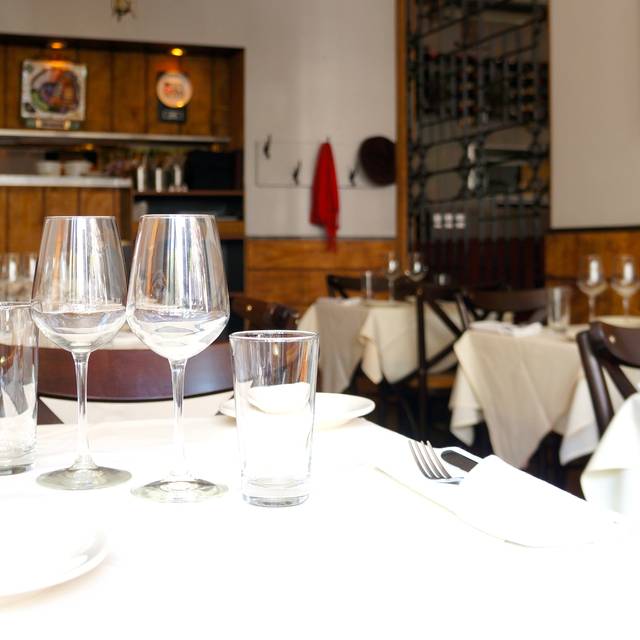 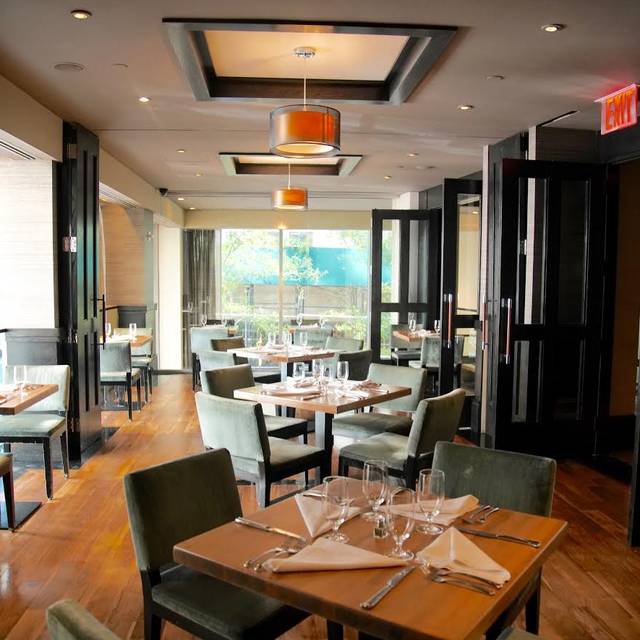 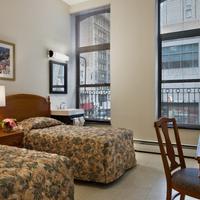 Americana Inn
7.5
$77
Similar hotels to Arlo SoHo in nearby neighborhoods
Hotels in Chinatown, Harlem, Chelsea and Lower East Side are popular
Chinatown 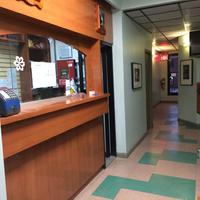 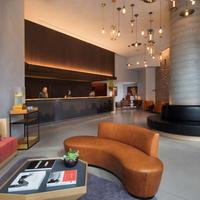 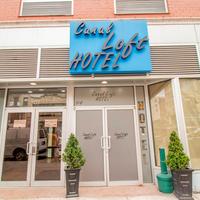 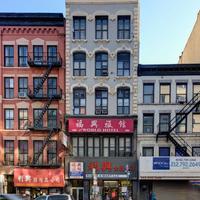 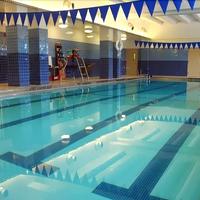 #1 Most popular
The New York Renaissance Home And Guesthouse
9.5
$204 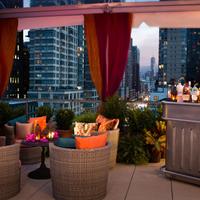 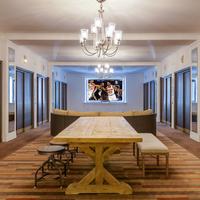 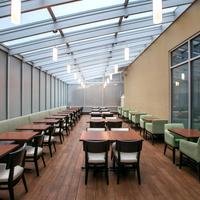 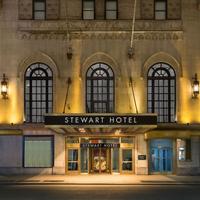 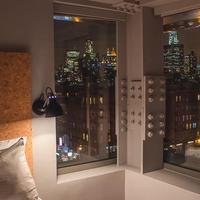 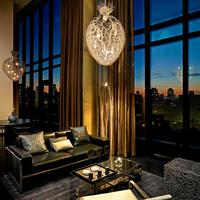 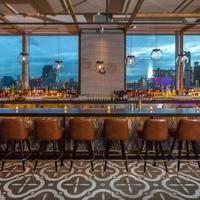 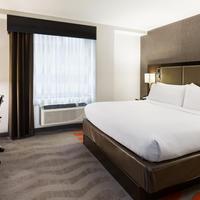 Experience New York from behind the wheel! Learn more about the best car rental deals here

Get to New York by train as an alternative to flying. Learn more about the best train deals here.