Find the best deals on 6,295 hotels in Milan

Find the perfect Milan hotel for business or leisure 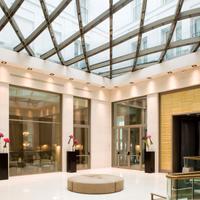 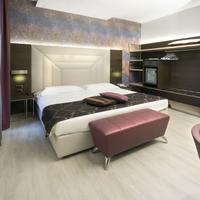 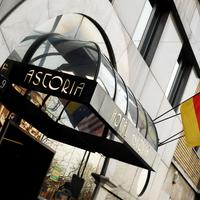 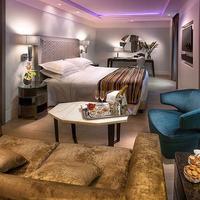 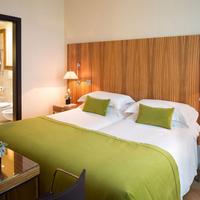 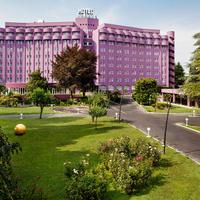 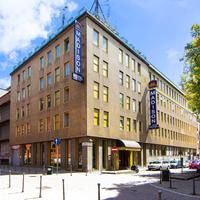 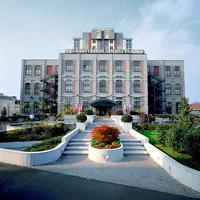 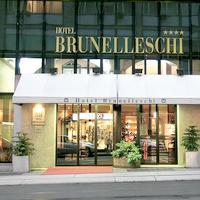 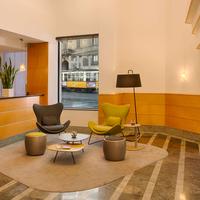 Baglioni Hotel Carlton - The Leading Hotels of the World
9.0
$313
View all deals 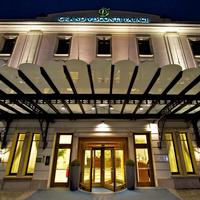 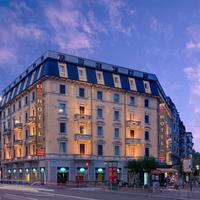 Search for hotels in these Milan neighborhoods 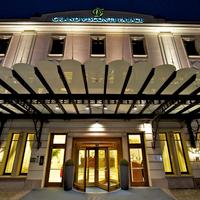 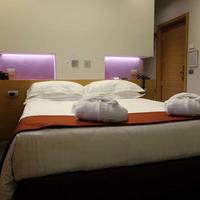 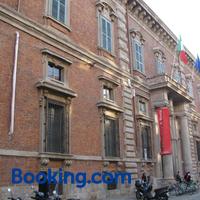 When to book a hotel in Milan

Let us help you with the best tips about Milan

How long do people stay in Milan?

A stay of 2 nights is most popular when visiting Milan.

How much does a hotel cost in Milan?

Hotels in Milan show a range of prices for their rooms. These are determined by factors such as availability, locale and amenities. On average, rooms will be around $175 per night.

When is the best time to book a hotel in Milan?

Room prices for hotels in Milan can be as much as 58% lower in the month of December. So this is a great time to book and save money.

Which day is cheapest to stay in Milan?

At the moment the cheapest day to stay in a hotel in Milan is Friday, with Tuesday being the most expensive.

How much does a luxury hotel in Milan cost?

How much does a hostel in Milan cost?

Milan Hostels typically cost in the region of $41 a night for each person. This price is taken from hostels and hotels with a 2 star or below rating. Hostels are very economical and come out on average $84 cheaper than the average price of a hotel in Milan.

Where should I stay in Milan?

Areas such as Centro Storico, Centrale, Ticinese and Zona Buenos Aires prove popular amongst people booking a hotel in Milan.

How much does a hotel in Milan cost?

#2 most popular
Hotel Astoria, Sure Hotel Collection by Best Western
8.1
$66

Cheap hotels and hostels in Milan 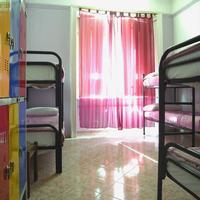 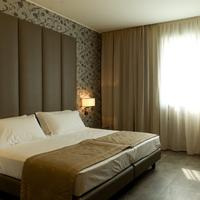 Find the cheapest flights to Milan on popular routes

Start planning your trip to Milan

Not set on Milan? Search the best deals on hotels in these destinations

Lost the lust for Milan? Check out some hotels in other destinations