Find the best deals on 13 hotels in Fallon, NV

Find the perfect Fallon hotel for business or leisure

Things to do in Fallon

How much are hotels near Oats Park?

When to book a hotel in Fallon

How much does a hotel in Fallon cost per night?

Hostels and cheap hotels in Fallon

Get the best value hotel in Fallon

How long do people stay in Fallon?

1 night is the typical length of stay for people visiting Fallon.

How much does a hotel cost in Fallon?

Hotels in Fallon show a range of prices for their rooms. These are determined by factors such as availability, locale and amenities. On average, rooms will be around $85 per night.

When is the best time to book a hotel in Fallon?

In May prices are at their lowest and represents the most cost effective time to book a hotel room in Fallon. You may find the cost of your room has decreased by 44%.

Which day is cheapest to stay in Fallon?

Hotel rooms in Fallon are generally cheapest on Saturday and more costly on Monday.

How much does a hostel in Fallon cost?

$56 is how much a hostel (and up to 2 star hotels) in Fallon could cost you each night. Booking a hostel could save you $29 when compared to the average price of a hotel in Fallon.

Based on the weather in Fallon, what attractions are popular during January?

If you’re looking to stay at a hotel in Fallon during January, it is important to know that the average temperature is 33.8 °F and there is a low chance of snow with just 0.6″ of precipitation expected. Great places to visit near Fallon in January are Mt. Rose Ski Tahoe, Diamond Peak Ski Resort, and Incline Village Ski Resort.

Learn more about these user-preferred hotels in Fallon 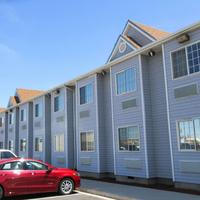 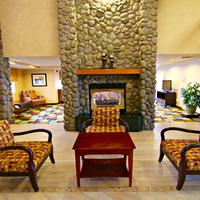 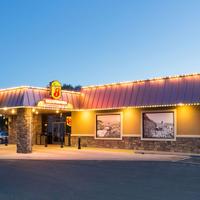 Start planning your trip to Fallon

Get the latest Fallon flight insights

Experience Fallon from behind the wheel! Learn more about the best car rental deals here

Get to Fallon by train as an alternative to flying. Learn more about the best train deals here.

Not set on Fallon? Search the best deals on hotels in these destinations