Find the best deals on 55 hotels in Al Fayyum

Find your perfect Al Fayyum hotel in the perfect location 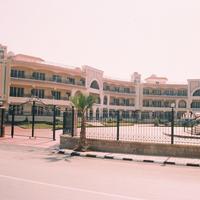 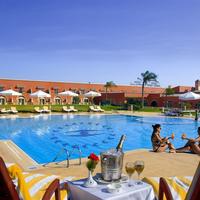 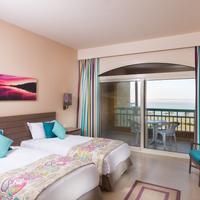 Things to do in Al Fayyum

What should I expect to pay for a hotel room near Wadi El Rayan?

How much do hotels cost near Hawara Pyramid?

Stay in these Al Fayyum cities

Looking for a Al Fayyum getaway? Check out the hotel deals in these cities

HOTELS IN
Fayoum
from
$82

What is considered a good deal for a hotel in Al Fayyum?

If you’re looking for a good deal in Al Fayyum, you should know that the average hotel room price is $213/night. Anything less than $213/night would be considered a good deal. The absolute cheapest nightly rate found on momondo recently was $36.

If you need more inspiration for your trip, take a look at the most popular regions in Egypt