Find the best deals on 1,409 hotels in Branson

Find a cheap hotel in Branson that meets your travel needs. 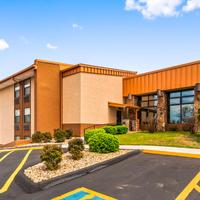 Chateau On The Lake Resort Spa And Convention Center
8.7
$165
View all deals 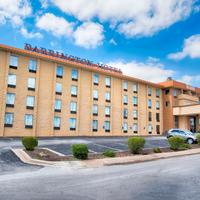 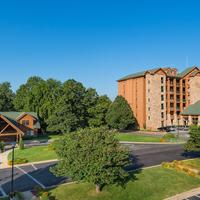 Wyndham Branson at The Meadows
8.8
$96
View all deals 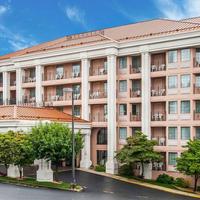 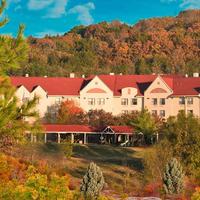 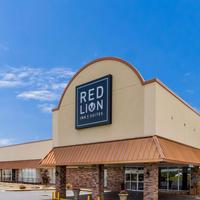 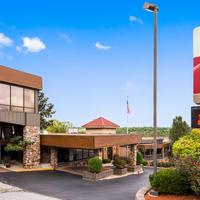 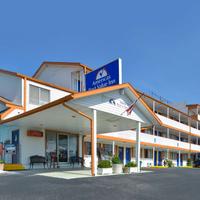 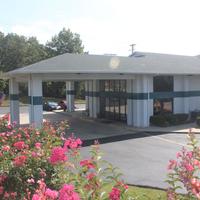 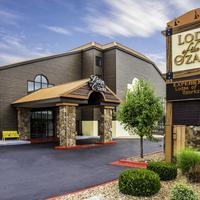 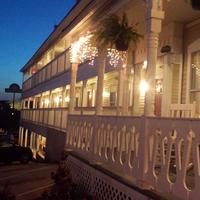 Things to do in Branson

What is the average price of a hotel near Silver Dollar City?

momondo users recommends 12 hotels to users looking to stay near Silver Dollar City. Hotels in this area have an average price of $98 per night. These prices may change based on several factors, such as time of year. Hotels near Silver Dollar City are typically 5% less expensive than the average hotel in Branson, which is $105.

#1 Most popular
Mrop At Eagle`s Nest

What is the average price of a hotel near Old Downtown Branson?

Best value
Baymont by Wyndham Branson - On the Strip
7.5
$63 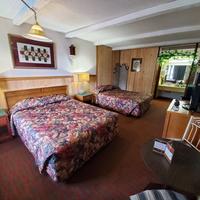 What is the average price of a hotel near Dixie Stampede Dinner Theater? 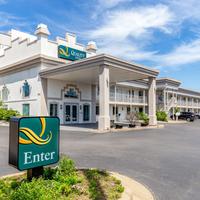 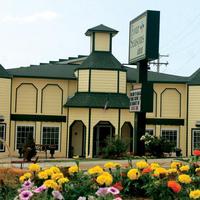 When to book a hotel in Branson

How much does a hotel in Branson cost per night?

#1 most popular
Chateau On The Lake Resort Spa And Convention Center
8.7
$165

These hotels and hostels are the cheapest accommodations available in Branson

Econo Lodge Inn and Suites Shepherd of the Hills Expy
8.0
$38

Get the best value hotel in Branson

How long do people stay in Branson?

When visiting Branson the average booking length is 2 nights.

How much does a hotel cost in Branson?

A hotel room in Branson will generally set you back around $72 per night. This figure is an average and prices will vary according to the facilities, location and room availability at your desired hotel.

When is the best time to book a hotel in Branson?

The cheapest month to book a hotel in Branson is April. The cost of your room could be as much as 44% cheaper than peak months.

Which day is cheapest to stay in Branson?

Hotel rooms in Branson are generally cheapest on Monday and more costly on Friday.

How much does a hostel in Branson cost?

On average, a hostel in Branson will be priced around $59. This price will be per person, per night and was obtained using hostel and 2 star or below hotels. In comparison, this will be $13 lower than your typical Branson hotel.

#3 Most popular
Chateau On The Lake Resort Spa And Convention Center
8.7
$165

#3 Most popular
Chateau On The Lake Resort Spa And Convention Center
8.7
$165

Learn more about these user-preferred hotels in Branson

Start planning your trip to Branson

Experience Branson from behind the wheel! Learn more about the best car rental deals here

Not set on Branson? Search the best deals on hotels in these destinations