Show all deals and room types
Address
17-19 Rue Du Maroquin, 67000 Strasbourg, Bas-Rhin, France
Check-in
From 3:00 PM
Check-out
Prior to 12:00 PM
About
With a stay at Hotel Rohan, you'll be centrally located in Strasbourg, a 1-minute drive from Strasbourg Cathedral and 5 minutes from Train Station Square. Featured amenities include a 24-hour business center, a 24-hour front desk, and multilingual staff. 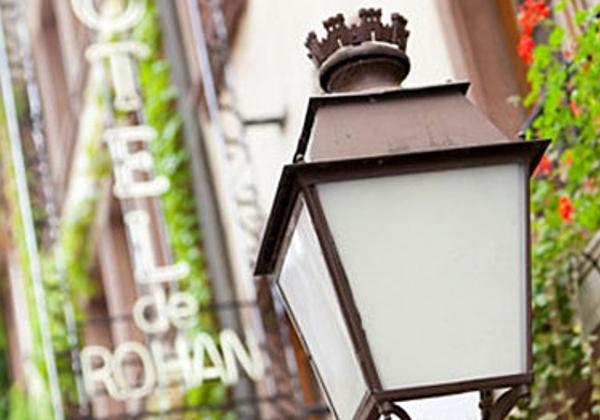 How does Hotel Rohan compare to other 4 star hotels in Strasbourg?

In Strasbourg, 4 star hotels have average nightly rates of $131. Hotel Rohan is $25 cheaper than the city average at just $106/night.

How far is Hotel Rohan from Strasbourg Entzheim?

The drive from Strasbourg Entzheim to Hotel Rohan will take you about 18min depending on traffic, with a distance of 6.3 mi. Hotels located in more populated areas may see vastly more traffic which will add to your travel time.

What is the best way to get to Hotel Rohan from Strasbourg Entzheim?

Another more common option is to just take a taxi or rideshare service from the airport to Hotel Rohan. The nearest airport to the hotel is Strasbourg Entzheim.

Are there food options at Hotel Rohan?

Yes, Hotel Rohan does have a restaurant where you can sit down to eat or take food to go. There are also many other quality food options in Strasbourg for those looking for something different. One of the easiest dining options for Strasbourg guests staying in Hotel Rohan is to get room service, which is available to all hotel guests.

Does Hotel Rohan have a pool?

Judging by our data, Hotel Rohan does not have a pool on site, but hotels regularly make additions and changes to their venues and do not always notify us. It would be best to call Hotel Rohan at +33 3 88 32 85 11.

How close is Hotel Rohan to Strasbourg city center?

Hotel Rohan is 0.6 mi away from the city center of Strasbourg, where you can find interesting sights such as Cathédrale Notre-Dame de Strasbourg.

What is the phone number for Hotel Rohan?

Does Hotel Rohan have Wi-Fi available? 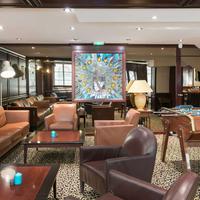 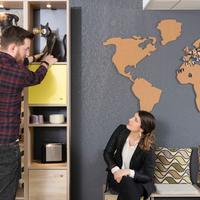 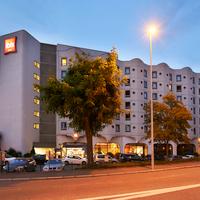 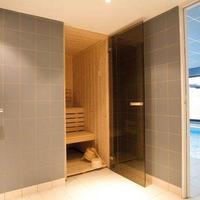 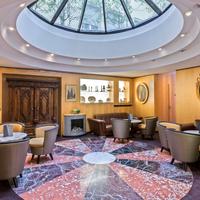 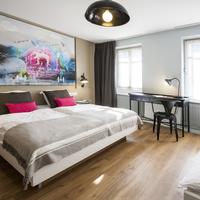 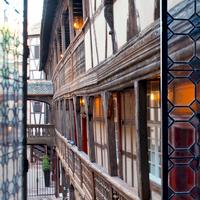 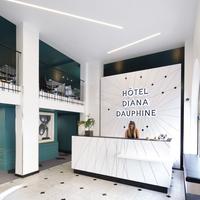 Get the latest Strasbourg flight insights

Experience Strasbourg from behind the wheel! Learn more about the best car rental deals here

Get to Strasbourg by train as an alternative to flying. Learn more about the best train deals here.