Find the best deals on 3,767 hotels in Oklahoma

Below are the average prices for hotels in popular Oklahoma cities

Find your perfect Oklahoma hotel in the perfect location 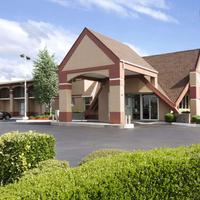 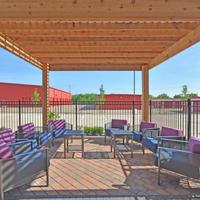 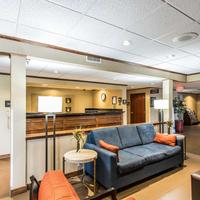 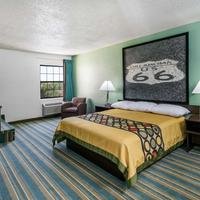 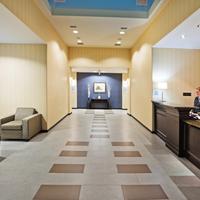 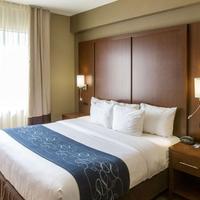 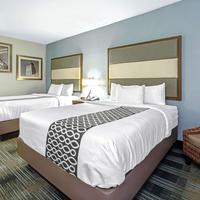 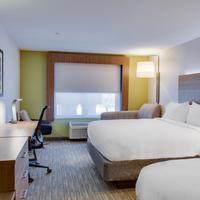 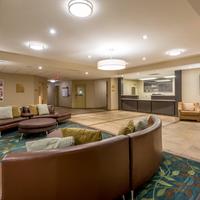 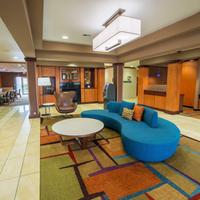 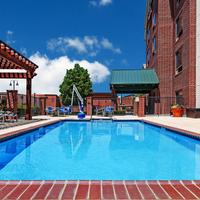 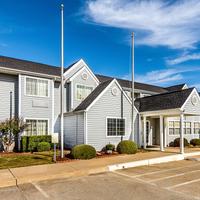 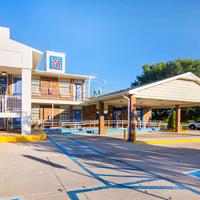 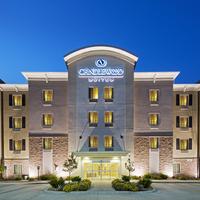 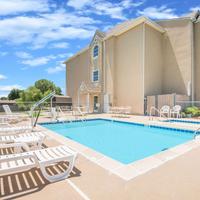 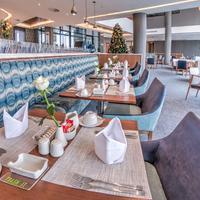 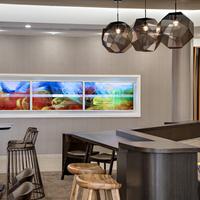 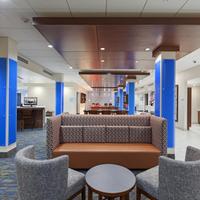 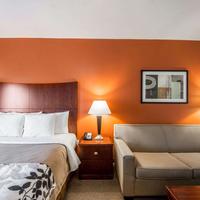 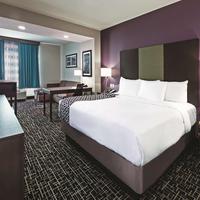 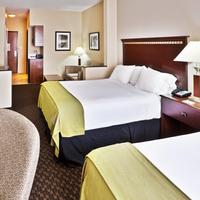 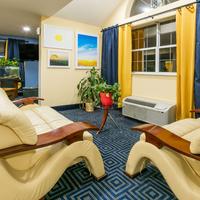 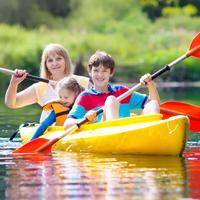 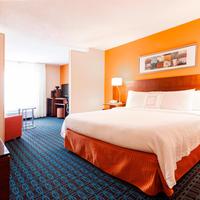 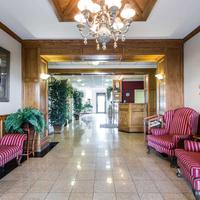 Things to do in Oklahoma

Are there hotels available near OKC Zoo?

Are there hotels available near Turner Falls?

Are there hotels available near WinStar Casino?

Stay in these Oklahoma cities

Looking for a Oklahoma getaway? Check out the hotel deals in these cities

What is the most popular destination in Oklahoma?

What is considered a good deal for a hotel in Oklahoma?

Those looking for a good deal on a hotel room in Oklahoma should consider looking at hotels in Oklahoma City, which is generally the cheapest city to stay in. If you are looking to stay elsewhere, a good deal for a hotel in Oklahoma would be any price less than $99/night.

What are the best hotels in Oklahoma?

Fairfield Inn & Suites Oklahoma City Yukon, located in Yukon, is the top-rated hotel in Oklahoma with a rating of 92. The next best rating is a 91 which was given to Stoney Creek Hotel Tulsa - Broken Arrow by momondo users. The third-highest rated hotel is Stratford House Inns - Edmond, which was rated a 91 by momondo users familiar with the hotel.

Start planning your trip to Oklahoma

Get the latest Oklahoma flight insights

Experience Oklahoma from behind the wheel! Learn more about the best car rental deals here