Find the best deals on 338 hotels in Manaus, Brazil

Find the perfect Manaus, Brazil hotel for business or leisure

Things to do in Manaus

Are there hotels available near Teatro Amazonas? 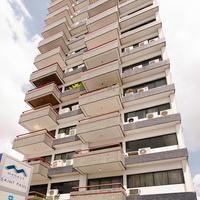 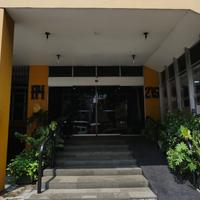 Are there hotels available near Mindu Municipal Park? 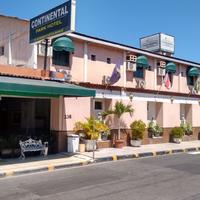 Are there hotels available near Ponta Negra Beach? 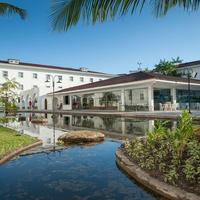 When to book a hotel in Manaus

How much does a hotel in Manaus, Brazil cost per night? 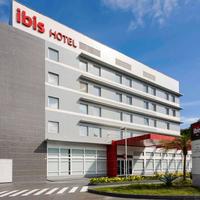 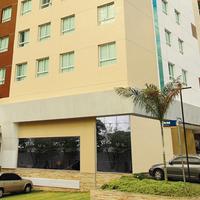 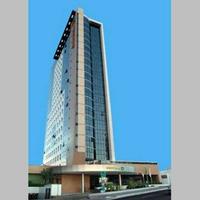 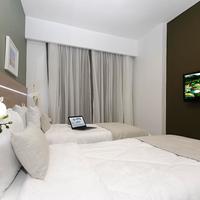 Hostels and cheap hotels in Manaus

These hotels and hostels are the cheapest accommodations available in Manaus, Brazil 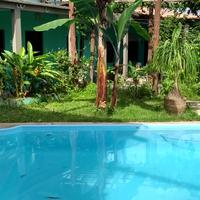 Get the best value hotel in Manaus

These Manaus hotels have the best prices for their ratings

How long do people stay in Manaus?

3 nights is the typical length of stay for people visiting Manaus.

How much does a hotel cost in Manaus?

The cost of a hotel room in Manaus will vary according to demand, location and star rating. On average, rooms will cost around $30 per night.

When is the best time to book a hotel in Manaus?

Room prices for hotels in Manaus can be as much as 35% lower in the month of June. So this is a great time to book and save money.

Which day is cheapest to stay in Manaus?

Friday is the cheapest day for hotel rooms in Manaus. Sunday is the most expensive day.

Start planning your trip to Manaus

Not set on Manaus? Search the best deals on hotels in these destinations