Below are the average prices for hotels in popular Cork cities

Find your perfect Cork hotel in the perfect location 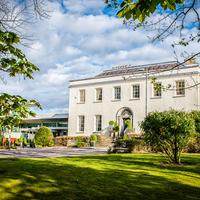 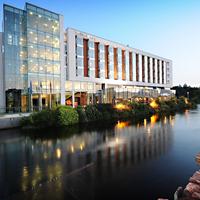 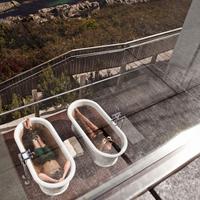 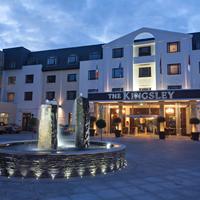 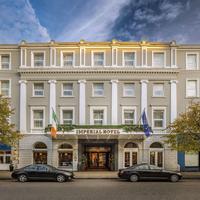 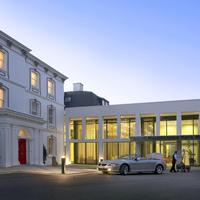 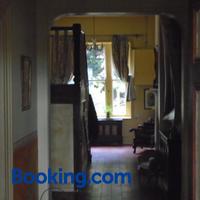 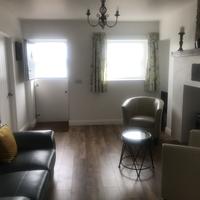 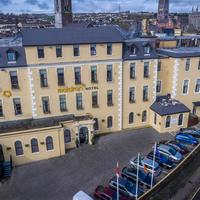 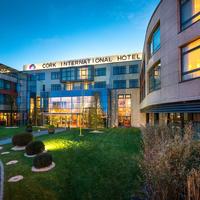 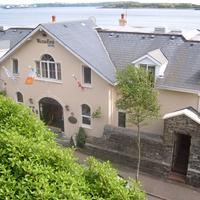 Things to do in Cork

Are there hotels available near Sheep's Head? 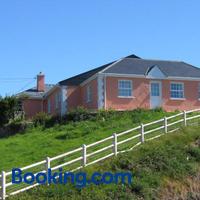 What should I expect to pay for a hotel room near Puxley Mansion? 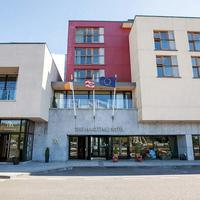 Stay in these Cork cities

Looking for a Cork getaway? Check out the hotel deals in these cities

What is the most popular destination in Cork?

Cork is the most commonly searched city in Cork by momondo users. Prices for hotels in Cork are typically $137/night. Other popular cities in Cork include Kinsale($166/night) and Youghal($219/night).

What is considered a good deal for a hotel in Cork?

If you’re looking for a good deal in Cork, you should know that the average hotel room price is $129/night. Anything less than $129/night would be considered a good deal. The absolute cheapest nightly rate found on momondo recently was $7.

What are the best hotels in Cork?