Find the best deals on 2,019 hotels in Dublin

Below are the average prices for hotels in popular Dublin cities

Find your perfect Dublin hotel in the perfect location 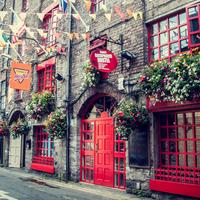 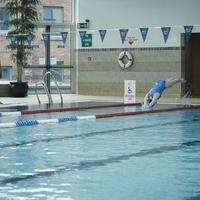 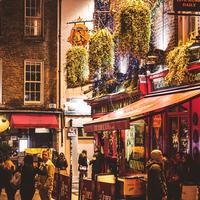 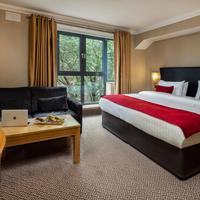 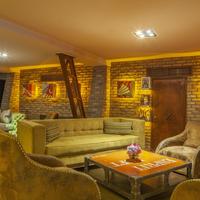 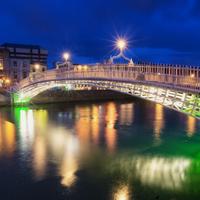 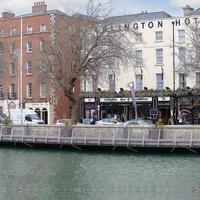 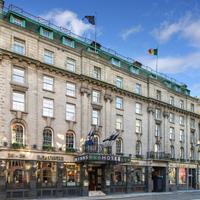 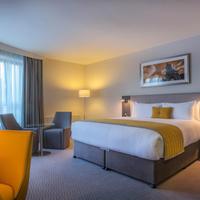 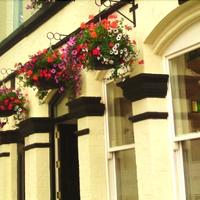 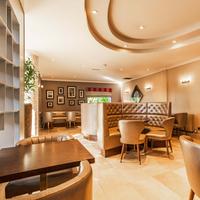 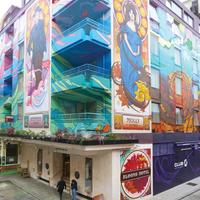 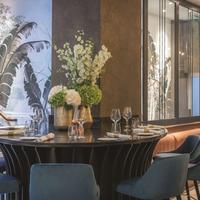 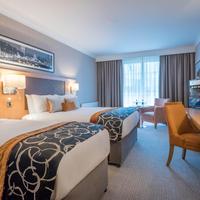 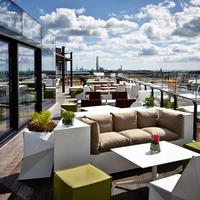 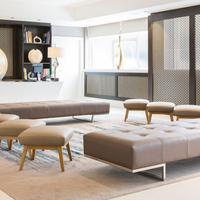 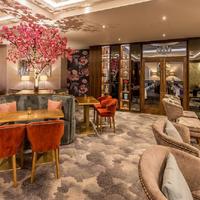 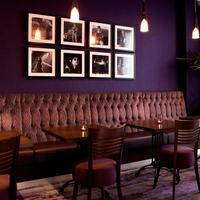 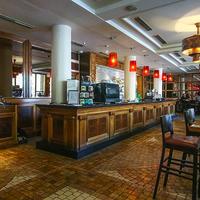 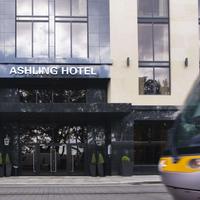 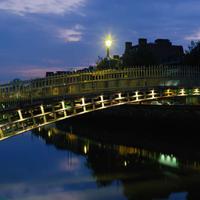 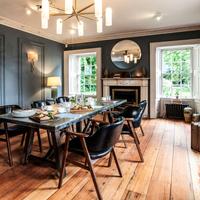 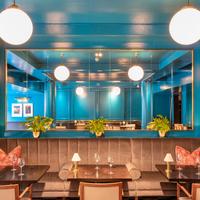 Things to do in Dublin

How much do hotels cost near Croke Park?

Stay in these Dublin cities

Looking for a Dublin getaway? Check out the hotel deals in these cities

What is the most popular destination in Dublin?

What is considered a good deal for a hotel in Dublin?

Seeing as the average price for a hotel in Dublin in $140/night, a good deal for a nightly rate on a hotel room would be anything under $140/night. If you’re looking for a cheap destination to visit in Dublin, we would recommend Terenure, as it is generally the cheapest city to stay in.

What are the best hotels in Dublin?