Find the best deals on 1,215 hotels in Busan

Things to do in Busan

How much are hotels near Haeundae Beach?

momondo users have recommended 12 hotels to users looking to stay near Haeundae Beach. Hotels in this area have an average price of $67 per night. These prices may change based on several factors, such as time of year. Hotels near Haeundae Beach are typically 2% less expensive than the average hotel in Busan, which is $68. 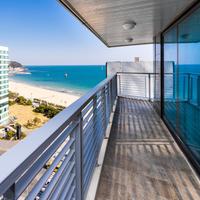 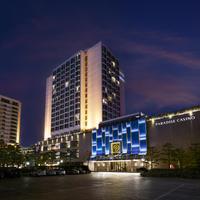 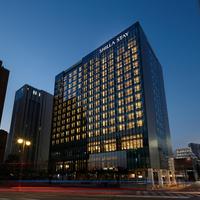 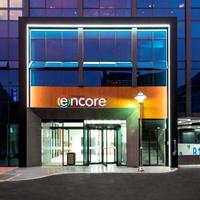 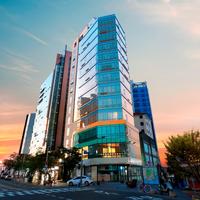 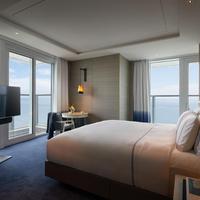 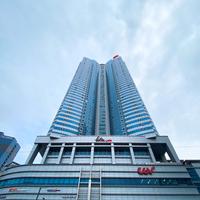 How much are hotels near Gwangan Bridge? 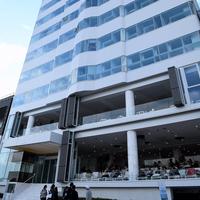 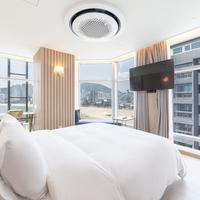 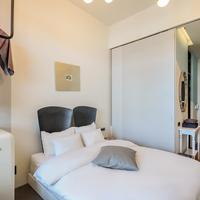 When to book a hotel in Busan

How much does a hotel in Busan cost per night? 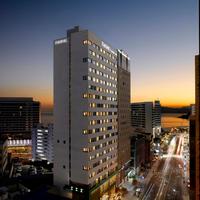 These hotels and hostels are the cheapest accommodations available in Busan 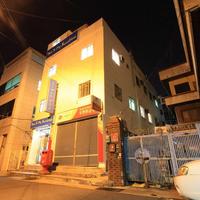 Get the best value hotel in Busan 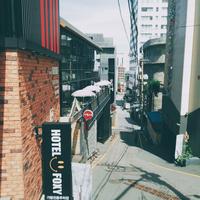 How long do people stay in Busan?

Visiting Busan for 2 nights is the most common choice for our users.

How much does a hotel cost in Busan?

$52 per night is the average rate for a room when booking a hotel in Busan. Prices will differ depending on factors such as star rating, time of year and location.

When is the best time to book a hotel in Busan?

Room prices for hotels in Busan can be as much as 36% lower in the month of March. So this is a great time to book and save money.

Which day is cheapest to stay in Busan?

At the moment the cheapest day to stay in a hotel in Busan is Sunday, with Tuesday being the most expensive.

How much does a hostel in Busan cost?

Busan Hostels typically cost in the region of $33 a night for each person. This price is taken from hostels and hotels with a 2 star or below rating. Hostels are very economical and come out on average $18 cheaper than the average price of a hotel in Busan.

Learn more about these user-preferred hotels in Busan 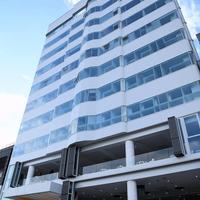 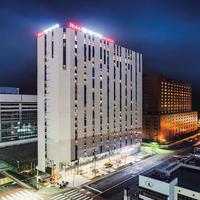 Find the cheapest flights to Busan

Start planning your trip to Busan

Experience Busan from behind the wheel! Learn more about the best car rental deals here

Get the latest Busan flight insights

Not set on Busan? Search the best deals on hotels in these destinations