Show all deals and room types
Address
3 Jianguo-Menwai Avenue, Beijing 100020, China
Check-in
From 2:00 PM
Check-out
Prior to 12:00 PM
About
With a stay at Jinglun Hotel, you'll be centrally located in Beijing, within a 15-minute drive of Wangfujing Street and Tiananmen Square. Featured amenities include a business center, limo/town car service, and express check-in. A shuttle from the hotel to the airport is provided for a surcharge (available 24 hours).

How does Jinglun Hotel compare to other 4 star hotels in Beijing?

In Beijing, 4 star hotels have average nightly rates of $186. Jinglun Hotel is $107 cheaper than the city average at just $79/night.

How far is Jinglun Hotel from Beijing Capital?

If you're looking to go directly from Beijing Capital to Jinglun Hotel, expect a 40min drive as they are around 13.7 mi apart.

What is the best way to get to Jinglun Hotel from Beijing Capital?

Jinglun Hotel has parking available on site for customers of the hotel. With that in mind, the most efficient way to not only get from Beijing Capital to the hotel, but also around Beijing during your stay may be renting a car. Car rentals in Beijing are on average $47/day. If you’re looking for a simple travel option from Beijing Capital to Jinglun Hotel, consider calling a taxi or rideshare service to take you to the hotel as well as around the city during your visit.

Are there food options at Jinglun Hotel?

There is a restaurant at Jinglun Hotel that can be used by visitors of the hotel. You can sit down or take food to go. Call the front desk at +86 106 500 2266 for kitchen hours. If you are staying at Jinglun Hotel, you are more than welcome to order food through the hotel’s room service menu.

Does Jinglun Hotel have a pool?

Jinglun Hotel does have a pool on site that hotel guests may use. Be advised that hotels typically have rules associated with pool usage. momondo would advise you to check with the front desk before taking a swim.

How close is Jinglun Hotel to Beijing city center?

The city center nearest to Jinglun Hotel is Beijing, which is 3.0 mi away from the hotel’s front door. There, you can find Tiananmen, which is a popular sight in the area.

What is the phone number for Jinglun Hotel?

If you have questions or concerns about your stay at Jinglun Hotel, call +86 106 500 2266 to speak with a front desk representative.

Does Jinglun Hotel have Wi-Fi available?

Is there a gym or fitness center available to guests at Jinglun Hotel?

Yes, there is a gym available to guests of Jinglun Hotel. For gym hours, it is best to ask the front desk clerk during check-in.

3.2 mi away
Great Hall of the People
Civic Building

3.4 mi away
Temple of Confucius
Monument 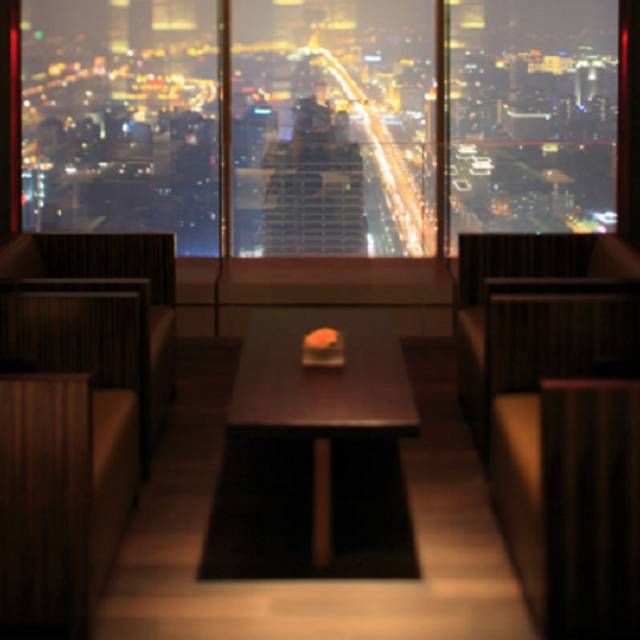 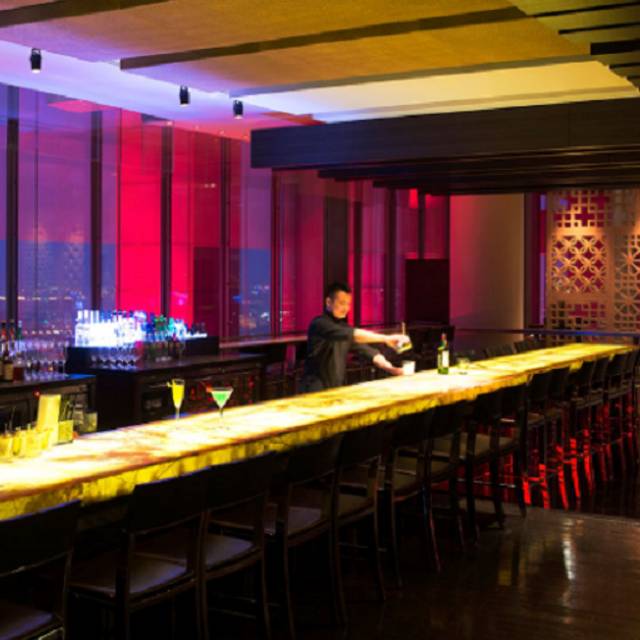 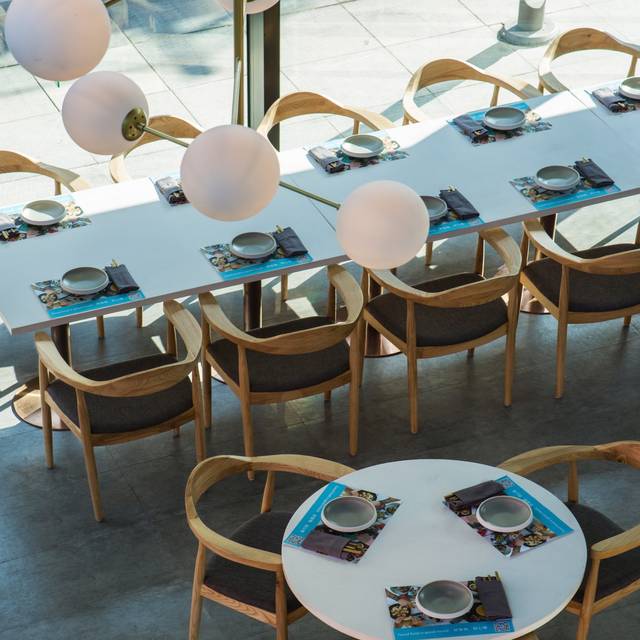 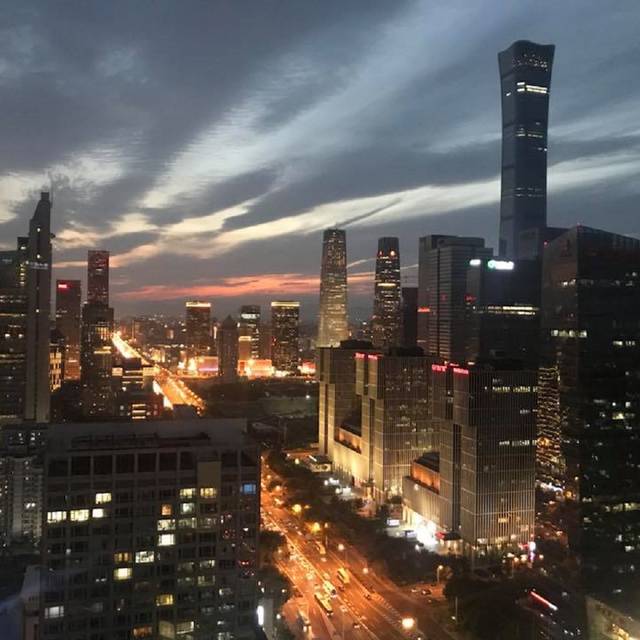 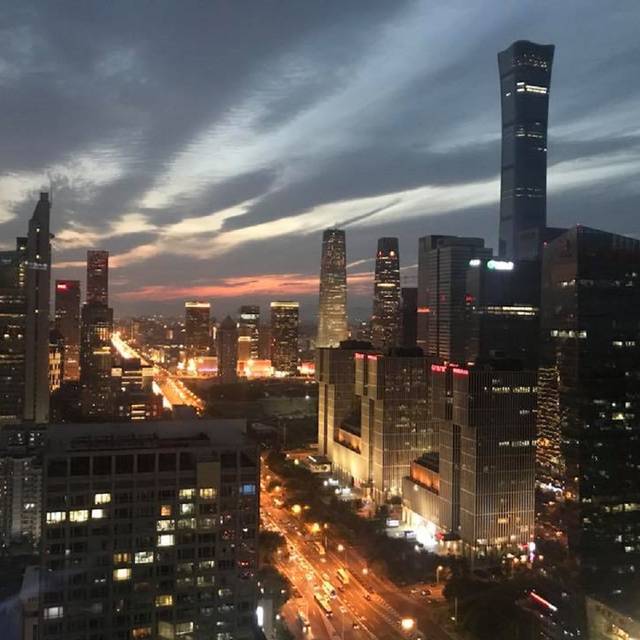 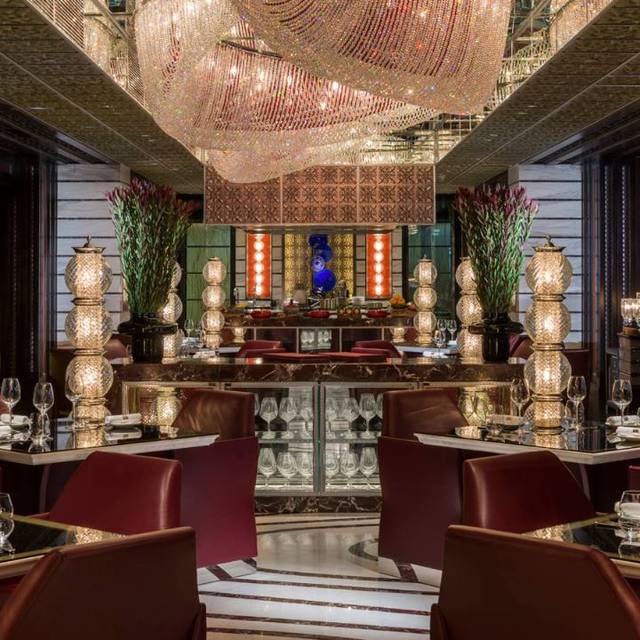 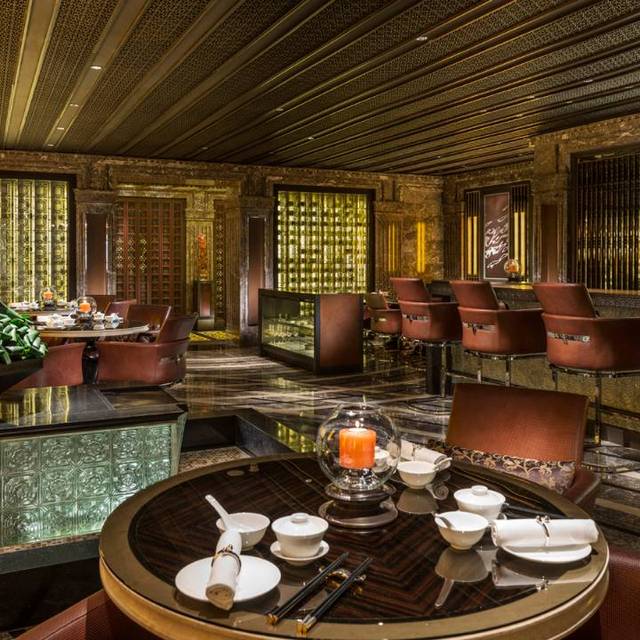 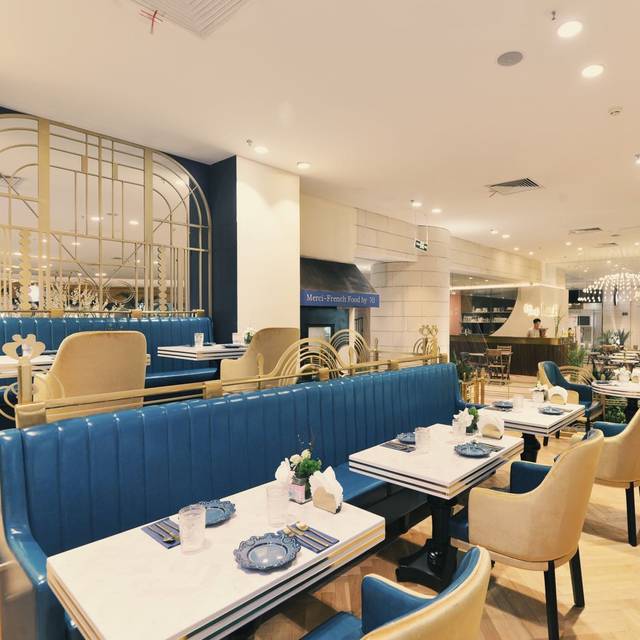 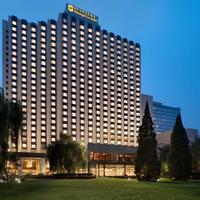