Below are the average prices for hotels in popular Apulia cities

Find your perfect Apulia hotel in the perfect location 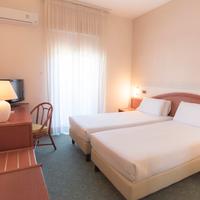 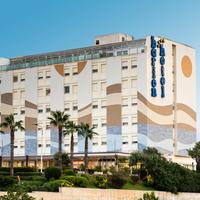 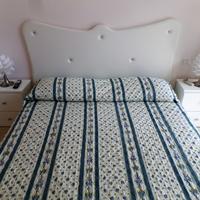 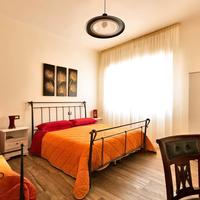 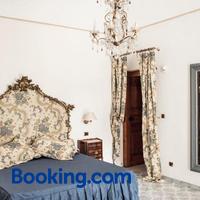 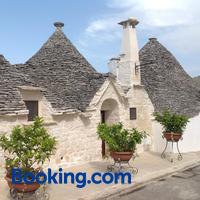 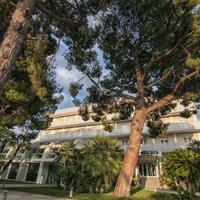 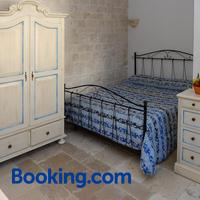 Things to do in Apulia

Are there hotels available near Castello Normanno-Svevo?

If you’re planning a trip to Bari and want to stay at any of the 12 hotels in the area around Castello Normanno-Svevo you should expect to pay around $68/night. This price fluctuates based on time of year. During September (peak season) you can expect to pay $109/night and if you’re planning your visit in July (low season), the average price will typically be closer to $141/night. Hotels near Castello Normanno-Svevo are typically 154% lower than the average hotel in Bari, which is $104. 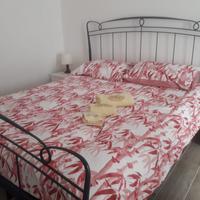 What should I expect to pay for a hotel room near Via Del Mare Stadium?

Hotels near Via Del Mare Stadium 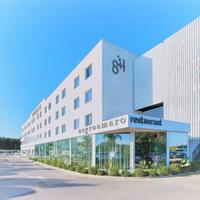 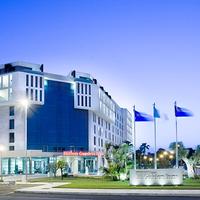 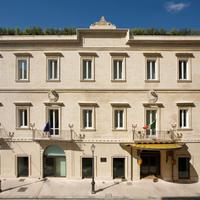 How much do hotels cost near Torre Lapillo Beach? 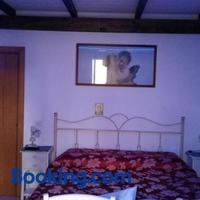 Stay in these Apulia cities

Looking for a Apulia getaway? Check out the hotel deals in these cities

What is the most popular destination in Apulia?

Those looking to stay in a popular tourist area of Apulia will likely find Bari to be the best bet, as more momondo users looking for hotels in Apulia plan to visit Bari than any other city. The average price of a hotel in Bari is $104/night. Secondary destinations in Apulia include Brindisi and Lecce, where you can find hotels for $88/night and $111/night on average.

What is considered a good deal for a hotel in Apulia?

Seeing as the average price for a hotel in Apulia in $101/night, a good deal for a nightly rate on a hotel room would be anything under $101/night. If you’re looking for a cheap destination to visit in Apulia, we would recommend Polignano a Mare, as it is generally the cheapest city to stay in.

What are the best hotels in Apulia?

Based on the ratings from momondo users, the top-rated hotel in Apulia is Trullimania B&B, located in Alberobello and with an average rating of 98. The second highest-rated hotel in Apulia is Carulli 69 - Only Self Check in, which is found in Bari and was given an average score of 97 by our users. The third best hotel rating is a 96, which was given to Casa Cattedrale in Bitonto.

Start planning your trip to Apulia