Find the best deals on 2,852 hotels in Amsterdam

Find the perfect Amsterdam hotel for business or leisure 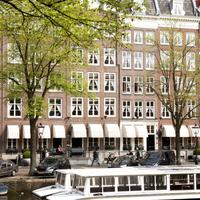 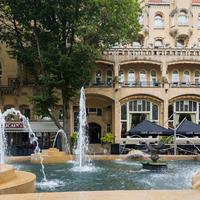 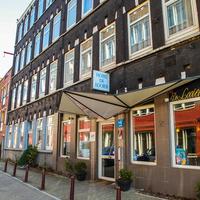 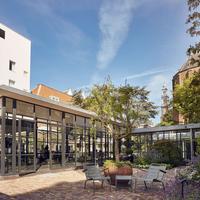 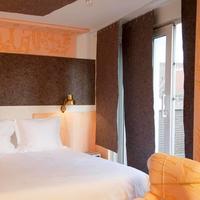 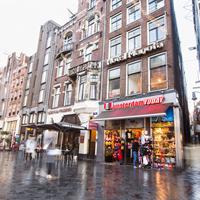 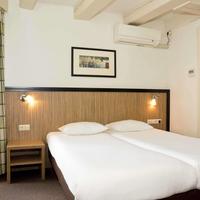 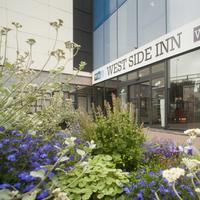 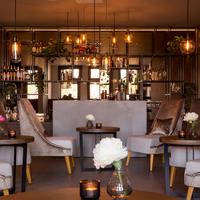 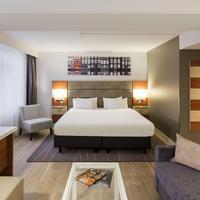 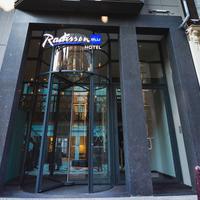 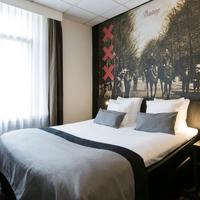 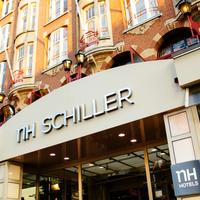 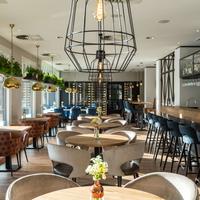 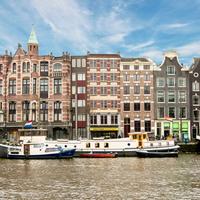 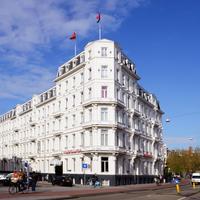 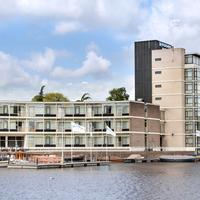 Search for hotels in these Amsterdam neighborhoods 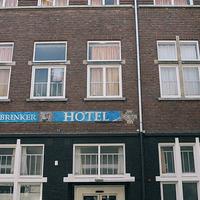 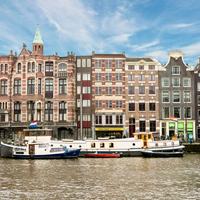 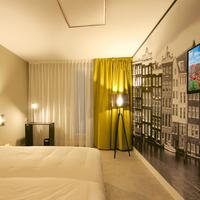 When to book a hotel in Amsterdam

Let us help you with the best tips about Amsterdam

Amsterdam’s unique charm and rich history draws people to this beautiful city year-round. From April – May, the canals and bridges enjoy a picture-perfect backdrop of the fresh spring blooms, including tulips in myriad colors. June – August is peak tourist season when you will have to deal with crowded public transport, long lineups to enter popular attractions, and higher hotel rates. September – October is a good time to visit Amsterdam. With fewer crowds, beautiful fall foliage, and reasonable hotel rates, you can explore the city at a leisurely pace. From November – March, the weather is slightly dreary, but the smooth snow blanket enveloping the city gives it an added charm. Hotel rates drop dramatically during this time. Try to avoid some of the crowded and pricey weekends, such as Queen’s Day, Liberation Day, and New Year’s Day. The occurrence of rain and strong winds tends to be slightly unpredictable, so remember to carry a light rain jacket and dress in layers.

Finding your way around Amsterdam is quite easy. The attractions around Centrum or Museum Quarter can be easily explored on foot. The city also has a robust public transport system operated by GVB, including trams, trains, buses, ferries, and the metro system. The tickets are integrated across all modes of travel and allow unlimited travel and transfers within the pre-fixed time validity. If you plan to use public transport multiple times in the day, buy the GVB day ticket that costs €7.50 EUR, and allows you unlimited travel across all GVB routes for up to 24 hours. Metered taxis are easily available at any time. Pedestrians, cyclists, and mopeds can travel between the northern and southern parts of the city using a free ferry connection to cross River IJ. A true Amsterdam experience is incomplete without riding a bike. You have the option to explore the city on wide bike-friendly streets throughout your stay, or hire a bike just for a few hours to enjoy a leisurely ride on narrow streets and alleys alongside the canals.

How much does a hotel in Amsterdam cost?

Cheap hotels and hostels in Amsterdam 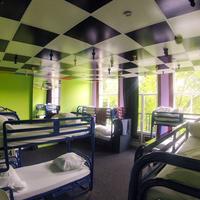 Where to stay in Amsterdam

Best places to stay in Amsterdam

A charming city with a deep appreciation for history, culture and architecture, Amsterdam attracts a wide range of travelers including happy cyclists, laidback beer aficionados, romantic canal-life lovers, and museum and art enthusiasts. The city has several small neighborhoods that extend to the north and south of River IJ. Here are a few popular areas that are close to tourist attractions, and promise a quintessential Amsterdam experience.

Centrum is the central part of the city and includes Oude Zijds (Old Side), Nieuwezijds (New Side), and the Red Light District. This area is home to several popular attractions, including the Royal Palace of Amsterdam, Amsterdam Museum, and Amsterdam’s oldest building called Oude Kerk (Old Church). A minute’s walk from Amsterdam Centraal station, stay in the sleek contemporary rooms centered around individual artwork in the Art’otel hotel. A 5-minute walk from the Royal Palace of Amsterdam, and next door to the Red Light District, you have the Sofitel Legend The Grand Amsterdam Hotel, a ritzy hotel that offers spacious rooms, luxurious amenities, and a beautiful garden terrace.

A hip neighborhood in the southern part of Amsterdam, De Pijp is home to the interactive Heineken Experience museum. You will also find plenty of pubs and cafés along the chic Ferdinand Bolstraat, a huge variety of Dutch produce at the Albert Cuyp Market, and a host of ethnic restaurants all over this area. Enjoy boutique-style accommodation in Volkshotel, which is a hotel, club, exhibition space, and restaurant, all rolled into one. Amid the shops and cafés of the vibrant Ferdinand Bolstraat, check out the chic rooms and suites in the luxurious Hotel Okura Amsterdam.

This is a charming neighborhood that stretches along the canals in the northern side of the city, with a quaint, medieval vibe. Its cobbled streets are filled with galleries, boutiques, cafés, restaurants, and historical homes. This area is also home to the bustling Lindengracht Market, one of the best food markets in the city, with over 250 stalls and market stands. In the heart of The Jordaan, overlooking the Keizersgracht canal, you have Canal House, a boutique hotel that promises glamorous rooms, and a comfortable stay. You can check out the individually designed suites named after famous figures in the art and literary worlds at the award-winning hotel Seven One Seven on Prinsengracht canal.

A picturesque neighborhood, Canal Belt features a series of tree and lamp-lined canals that wrap around the city center. This area also includes attractions such as the Anne Frank House, and Negen Straatjes (9 little streets). On the prestigious Herengracht canal, set in a row of 10 Golden-Age canal houses, you have the Ambassade Hotel, a luxurious boutique hotel with lavishly decorated rooms offering exclusive canal views. On the same canal, check out Banks Mansion hotel that offers warm, Art-Deco styled rooms, and several complimentary extras.

What to do in Amsterdam

In a city that boasts gorgeous canals, vibrant culture, a rich history, and awe-inspiring art and architecture, there is always a never-ending list of things to see and do. Here is a list that includes some popular attractions and blends in a few fun activities that are off the well-trodden tourist path.

Find the cheapest flights to Amsterdam on popular routes

Start planning your trip to Amsterdam

Experience Amsterdam from behind the wheel! Learn more about the best car rental deals here

Get the latest Amsterdam flight insights

Not set on Amsterdam? Search the best deals on hotels in these destinations

Lost the lust for Amsterdam? Check out some hotels in other destinations