Find the best deals on 5,136 hotels in West Java

Find your perfect West Java hotel in the perfect location 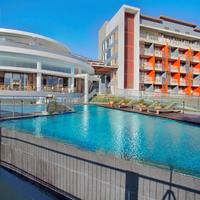 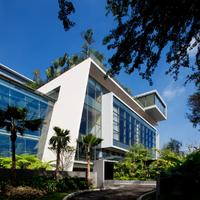 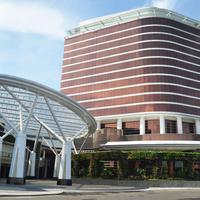 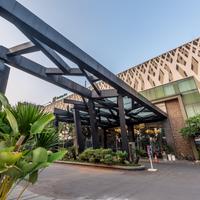 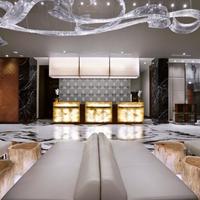 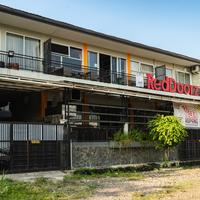 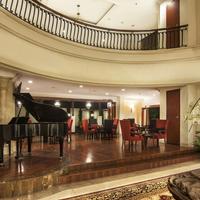 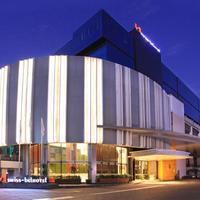 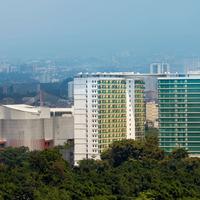 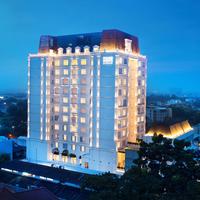 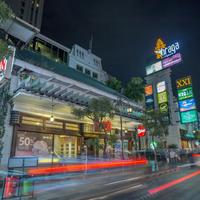 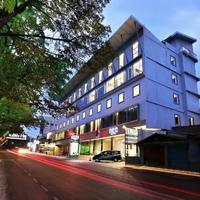 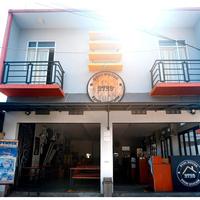 The Luxton Cirebon Hotel and Convention
8.3
$52
View all deals

Things to do in West Java

Are there hotels available near Botani Square? 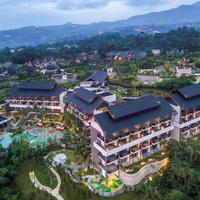 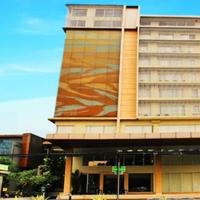 Are there hotels available near Bekasi Square? 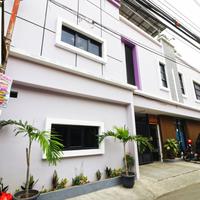 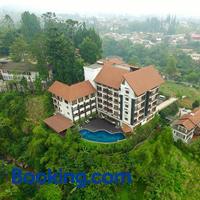 #3 Most popular
The Luxton Cirebon Hotel and Convention
8.3
$52 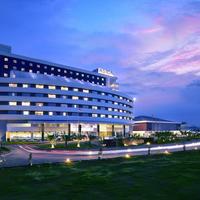 Stay in these West Java cities

Looking for a West Java getaway? Check out the hotel deals in these cities

What is the most popular destination in West Java?

What is considered a good deal for a hotel in West Java?

A good deal for a hotel in West Java is typically any price under $40, which is the average nightly rate in West Java. This rate will typically be harder to find in Bogor, where hotels prices are generally higher. Bandung has some of the lowest hotel prices of any West Java destination, and good deals may be easier to find there.

What are the best hotels in West Java?

Based on the ratings from momondo users, the top-rated hotel in West Java is The Trans Luxury Hotel, located in Bandung and with an average rating of 92. The second highest-rated hotel in West Java is OYO 1370 Sudirman Guesthouse Syariah, which is found in Garut and was given an average score of 90 by our users. The third best hotel rating is a 90, which was given to Padma Hotel Bandung in Bandung.

If you need more inspiration for your trip, take a look at the most popular regions in Indonesia