Find the best deals on 3,093 hotels in Vorarlberg

Below are the average prices for hotels in popular Vorarlberg cities

Find your perfect Vorarlberg hotel in the perfect location

Enjoy A Few Days Of Relaxation With Us At The Feuerstein Farm!
$101
View all deals 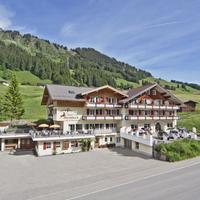 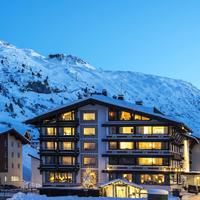 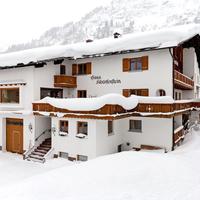 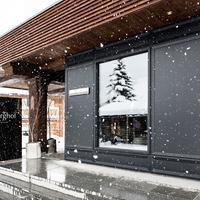 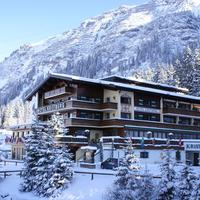 Things to do in Vorarlberg

What should I expect to pay for a hotel room near Seebühne?

Those looking for a hotel near Seebühne should expect to pay $102/night at any of the 12 hotels in the area. During the most popular month of October (peak season), hotels near Seebühne cost $141/night while they cost $145/night in June, which is considered to be the low season for Seebühne. Hotels near Seebühne are typically 147% lower than the average hotel in Bregenz, which is $150.

Are there hotels available near Vorarlberg Museum?

Stay in these Vorarlberg cities

Looking for a Vorarlberg getaway? Check out the hotel deals in these cities

What is the most popular destination in Vorarlberg?

What is considered a good deal for a hotel in Vorarlberg?

A good deal for a hotel in Vorarlberg is typically any price under $173, which is the average nightly rate in Vorarlberg. This rate will typically be harder to find in Bregenz, where hotels prices are generally higher. Lech am Arlberg has some of the lowest hotel prices of any Vorarlberg destination, and good deals may be easier to find there.

What are the best hotels in Vorarlberg?

Ferienwohnung Bischof, located in Mellau, is the top-rated hotel in Vorarlberg with a rating of 96. The next best rating is a 96 which was given to Renovated Rhine Valley House With Its Own Garden; Ideal Starting Point For Excursions by momondo users. The third-highest rated hotel is Hotel Auriga, which was rated a 95 by momondo users familiar with the hotel.