Find the best deals on 486 hotels in Leh

Find a cheap hotel in Leh that meets your travel needs. 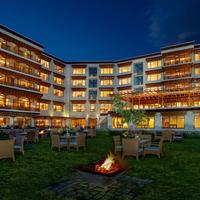 Things to do in Leh

How much are hotels near Shanti Stupa? 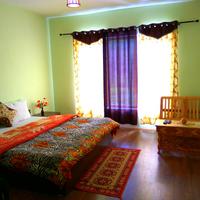 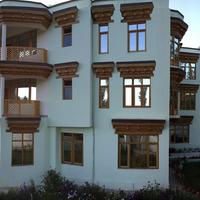 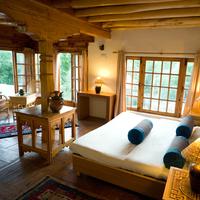 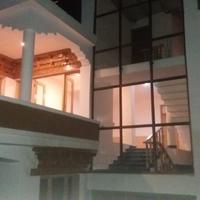 How much are hotels near Namgyal Tsemo Gompa? 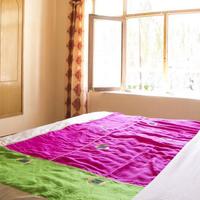 When to book a hotel in Leh

How much does a hotel in Leh cost per night?

These hotels and hostels are the cheapest accommodations available in Leh

Get the best value hotel in Leh

How long do people stay in Leh?

A stay of 1 night is most popular when visiting Leh.

How much does a hotel cost in Leh?

Hotels in Leh show a range of prices for their rooms. These are determined by factors such as availability, locale and amenities. On average, rooms will be around $98 per night.

When is the best time to book a hotel in Leh?

Hotels in Leh are usually cheapest during the month of December, you can expect a price decrease of around 70% during this period.

Which day is cheapest to stay in Leh?

The cost of a Leh hotel room will vary for each day but generally Wednesday works out the most economical, with Friday proving the least economical.

Start planning your trip to Leh

Get the latest Leh flight insights

Not set on Leh? Search the best deals on hotels in these destinations