Find the best deals on 122 hotels in Hanover

Below are the average prices for hotels in popular Hanover cities

Find your perfect Hanover hotel in the perfect location 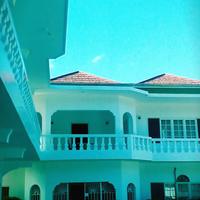 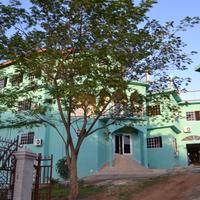 Things to do in Hanover

Are there hotels available near The Great Morass?

Hotels near The Great Morass 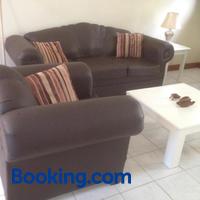 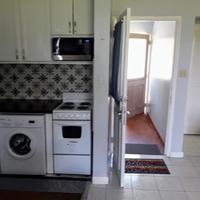 How much do hotels cost near Fort Charlotte? 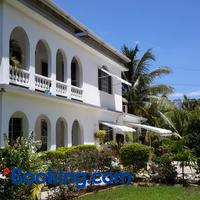 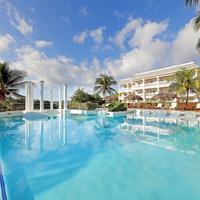 #4 Most popular
Purple Cabin On Half Moon Beach
$112

Perfect Home For Rest And Relaxation. Breathtaking View Of The Carribean Sea
8.0
$112

Yellow Bird Cabin On The Beach
$160

Stay in these Hanover cities

Looking for a Hanover getaway? Check out the hotel deals in these cities

What is the most popular destination in Hanover?

Lucea is the most commonly searched city in Hanover by momondo users. Prices for hotels in Lucea are typically $296/night. Other popular cities in Hanover include Salt Spring($164/night) and Orange Bay($216/night).

What is considered a good deal for a hotel in Hanover?

The absolute cheapest price found in Hanover was for $23/night. The average rate for a hotel in Hanover is $185/night, so momondo would consider anything under $185/night to be a good deal for our users.

What are the best hotels in Hanover?

Based on the ratings from momondo users, the top-rated hotel in Hanover is Cocolapalm Seaside Resort, located in Negril and with an average rating of 91. The second highest-rated hotel in Hanover is Negril Sky Blue Resorts, which is found in Negril and was given an average score of 89 by our users. The third best hotel rating is a 89, which was given to Sunset at the Palms Resort - Adults Only in Negril.

If you need more inspiration for your trip, take a look at the most popular regions in Jamaica