Find the best deals on 421 hotels in Wexford

Below are the average prices for hotels in popular Wexford cities

Find your perfect Wexford hotel in the perfect location 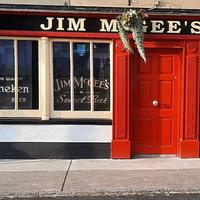 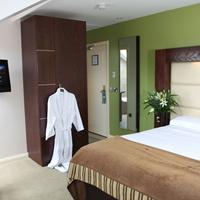 Things to do in Wexford

Are there hotels available near National 1798 Centre? 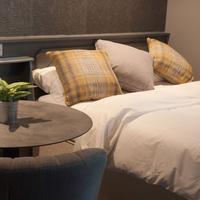 Are there hotels available near Craanford Mills? 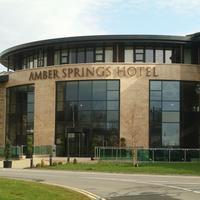 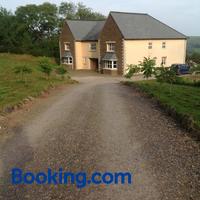 Detached dormer bungalow, at the end of a cul-de-sac road, in idyllic quiet secluded location

Stay in these Wexford cities

Looking for a Wexford getaway? Check out the hotel deals in these cities

What is the most popular destination in Wexford?

What is considered a good deal for a hotel in Wexford?

A good deal for a hotel in Wexford is typically any price under $121, which is the average nightly rate in Wexford. This rate will typically be harder to find in Wexford, where hotels prices are generally higher. Enniscorthy has some of the lowest hotel prices of any Wexford destination, and good deals may be easier to find there.

What are the best hotels in Wexford?