Find the best deals on 659 hotels in Canela

Find a cheap hotel in Canela that meets your travel needs. 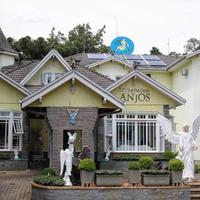 Things to do in Canela

Are there hotels available near Stone Church?

momondo users recommends 12 hotels to users looking to stay near Stone Church. Hotels in this area have an average price of $41 per night. These prices may change based on several factors, such as time of year. Hotels near Stone Church are typically 25% less expensive than the average hotel in Canela, which is $54. 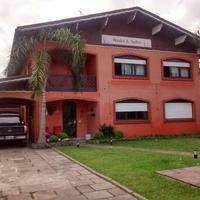 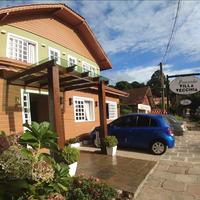 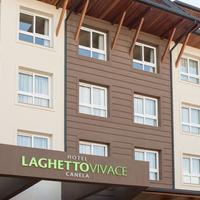 Are there hotels available near Sequoias Park?

Below are the 12 user recommended hotels in the area of Canela that is closest to Sequoias Park. The average price near Sequoias Park is $43/night, with prices varying based on several factors including time of year. Hotels near Sequoias Park are typically 20% less expensive than the average hotel in Canela, which is $54. 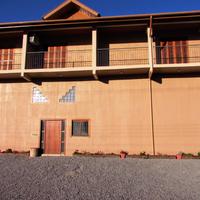 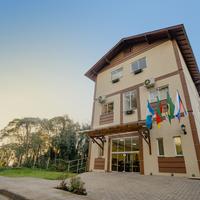 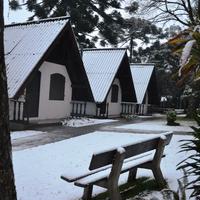 Are there hotels available near Fashion Museum? 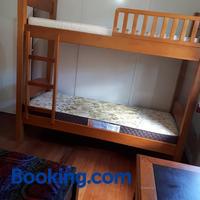 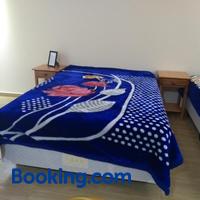 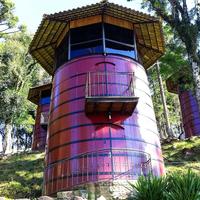 Vista Do Vale, avenue between Canela and Gramado

When to book a hotel in Canela

These hotels and hostels are the cheapest accommodations available in Canela

Get the best value hotel in Canela

How much does a hotel cost in Canela?

A hotel room in Canela will generally set you back around $34 per night. This figure is an average and prices will vary according to the facilities, location and room availability at your desired hotel.

When is the best time to book a hotel in Canela?

Room prices for hotels in Canela can be as much as 69% lower in the month of February. So this is a great time to book and save money.

Which day is cheapest to stay in Canela?

Hotel rooms in Canela are generally cheapest on Sunday and more costly on Friday.

Not set on Canela? Search the best deals on hotels in these destinations