Find the best deals on 623 Beijing hotels in Fengtai 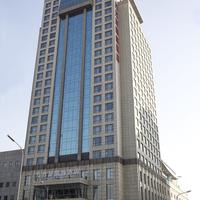 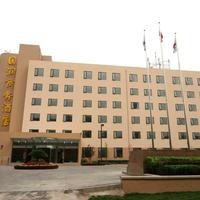 Other neighborhoods in Beijing

Not sure about Fengtai? Check out these nearby neighborhoods in the city of Beijing

Things to do in Fengtai, Beijing

What is the average price of a hotel near Beijing International Tennis Center?

Hotels near Beijing International Tennis Center are typically 15% more expensive than the average hotel in Fengtai, which is $139.

No. 1 Ding An Dong Li, Beijing

What is the average price of a hotel near Taoranting Park?

If you’re planning on staying at any of momondo’s recommended hotels in the area of Fengtai nearest to Taoranting Park, you should expect to pay around $56/night. This price fluctuates based on time of year. In general, a rate under $56/night is a good deal for momondo users staying near Taoranting Park. Hotels near Taoranting Park are typically 59% less expensive than the average hotel in Fengtai, which is $139.

What is the average price of a hotel near Tianning Temple Pagoda?

Price of Beijing hotels in Fengtai

These Fengtai hotels have the best prices for their ratings

Other popular cities near Beijing

Start planning your trip to the Beijing area