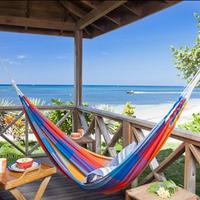 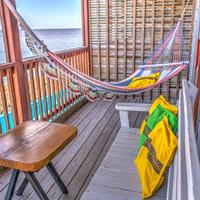 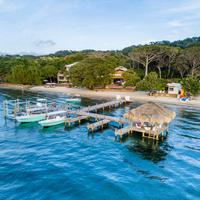 Things to do in Islas de la Bahia

Are there hotels available near West Bay Beach?

How much do hotels cost near Fantasy Island Beach?

If you’re planning a trip to Coxen Hole and want to stay at any of the 12 hotels in the area around Fantasy Island Beach you should expect to pay around $257/night. This price fluctuates based on time of year. During November (peak season) you can expect to pay $165/night and if you’re planning your visit in August (low season), the average price will typically be closer to $215/night. Hotels near Fantasy Island Beach are typically 133% higher than the average hotel in Coxen Hole, which is $193.

What should I expect to pay for a hotel room near Treasure Beach?

Looking for a Islas de la Bahia getaway? Check out the hotel deals in these cities

What is considered a good deal for a hotel in Islas de la Bahia?

What are the best hotels in Islas de la Bahia?

The Sunny Villa at Keyhole Bay, located in Coxen Hole, is the top-rated hotel in Islas de la Bahia with a rating of 100. The next best rating is a 98 which was given to Ibagari Boutique Hotel - Adults Only by momondo users. The third-highest rated hotel is End of the World, which was rated a 97 by momondo users familiar with the hotel.

If you need more inspiration for your trip, take a look at the most popular regions in Honduras