Find the best deals on 7,197 hotels in Bangkok

Below are the average prices for hotels in popular Bangkok cities

Find your perfect Bangkok hotel in the perfect location 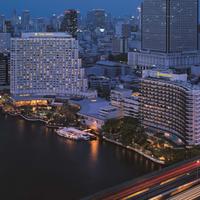 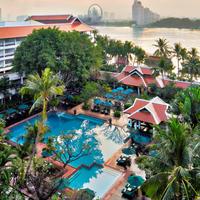 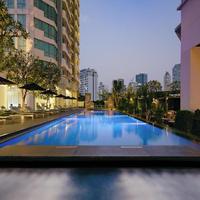 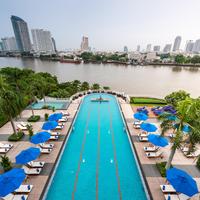 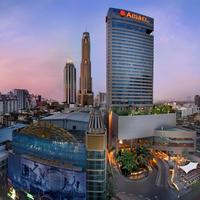 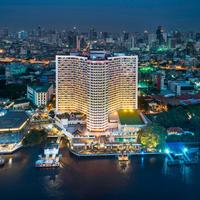 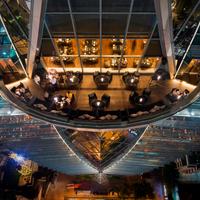 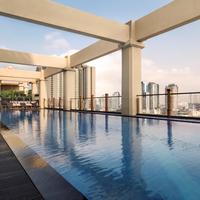 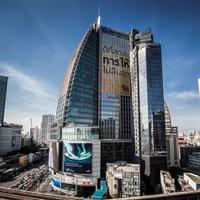 The Continent Hotel Bangkok By Compass Hospitality
8.2
$38
View all deals 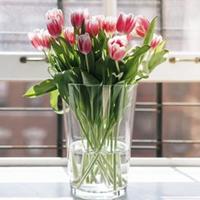 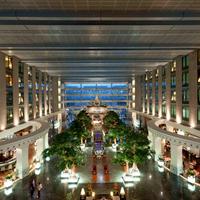 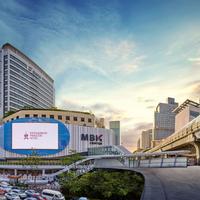 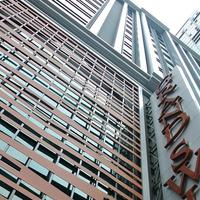 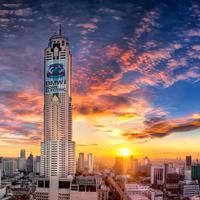 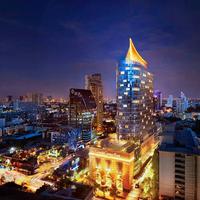 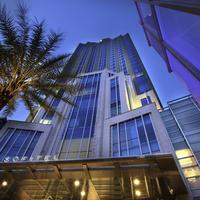 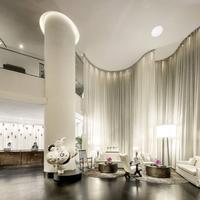 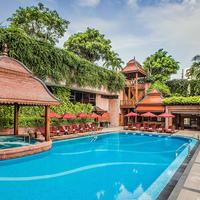 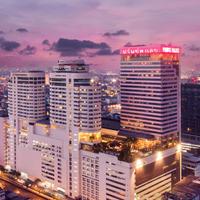 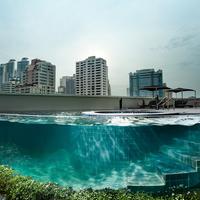 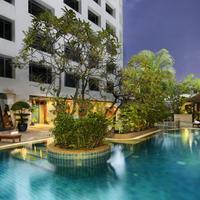 Things to do in Bangkok

What should I expect to pay for a hotel room near Siam Square?

If you’re looking for a hotel in Bangkok near Siam Square then you are in luck! There are 12 hotels in the area. On average these hotels cost $91/night, but this price varies based on time of year. During the peak season at Siam Square (October), you can expect prices of $105/night and during the low season (August), the average price is $121/night. Hotels near Siam Square are typically 128% lower than the average hotel in Bangkok, which is $117.

Stay in these Bangkok cities

Looking for a Bangkok getaway? Check out the hotel deals in these cities

HOTELS IN
Bangkok
from
$109

What are the best hotels in Bangkok?