Psst! We've revealed the most unspoilt and under-visited vacation destinations of Turkey. Come take a look...

From the gorgeous sandy beaches of Antalya, to the Bazaar bustle of Istanbul and the dusty Greek relics of Ephesus, it’s no wonder that Turkey is one of the world’s most popular vacation spots. Although travellers come in their hundreds of thousands every year, many stick to the same-old cities and resorts.

Rather than stick to the same old spots, stand out from the crowd and visit these six less-travelled, but no less incredible places in Turkey. 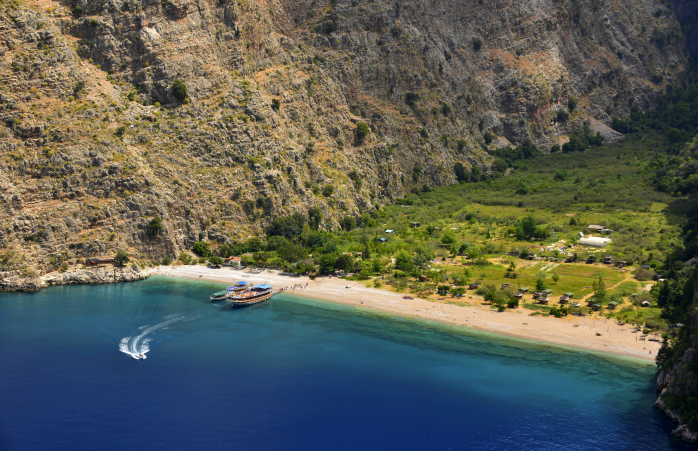 If there’s one thing that Turkey does well, it’s beaches. Butterfly Valley (“Kelebekler Vadisi”) isn’t just the best in the country, it could be one of the best beaches in the world.

Located in the tiny hamlet of Faralya – and a short taxi boat ride away from Olu Deniz – this wonder of Mother Nature gets its name from the exotic species of winged beauties fluttering in the canyon – who certainly make for welcome companions as you relax on the pearly-white beachfront.

If that sounds all too fancy for you, you’re even welcome to sleep overnight right on the beachfront, and wake yourself up in the morning with a cliff-side trek and a shower in one of the thundering waterfalls. 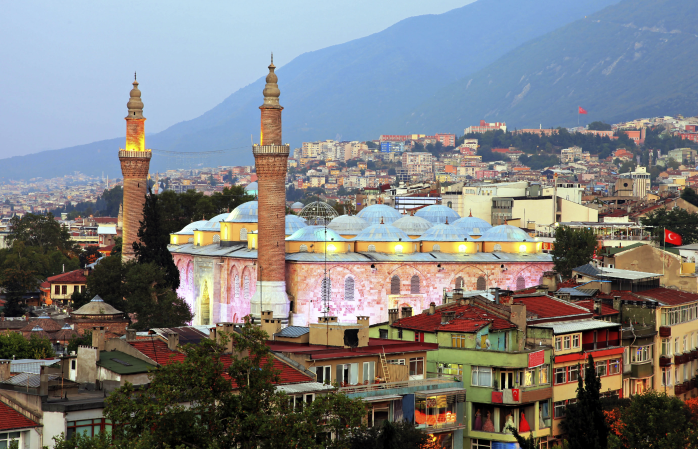 If you’ve already experienced Istanbul but still crave a bit more Ottoman metropolis, the neighbouring Bursa is a fun, buzzy and affordable city for a great long weekend break.

Home to the country’s textile trade, it’s here where you can find all the majestic fineries that tied Turkey to the opulent East through the historical Silk Road. Wander through the near 600 hundred-year-old Koza Han (Cocoon Hall) market to pick-up one-of-a-kind silk goods.

Finish the day off with a lounge in the pretty tea garden, complete with clairvoyants predicting your future from reading the residue left on your coffee cup!

Besides the rich merchant history and the extravagant Ulu Cami mosque grounds, Bursa’s biggest claim to fame is as the birthplace of the İskender kebap. Not to be confused with the greasy döner, the İskender is the real deal, with thick and juicy cuts of quality lamb meat served on freshly baked pide bread and garnished with tomato sauce, yoghurt and a generous slather of butter.

The original and the best, you’ll have to head to Bursa to appreciate it. 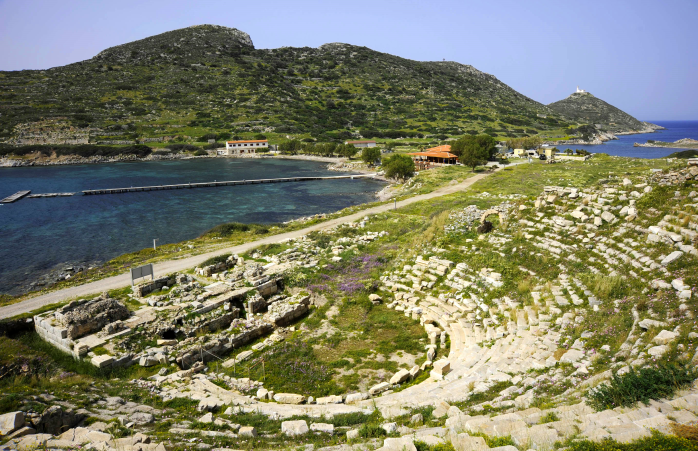 If hiring a car is an option for your visit to Turkey, then there is probably nowhere more pleasing to cruise through than this Anatolian strip.

Tucked along the Turquoise Coast, the wild, windy and devastatingly beautiful peninsula has lots to offer. From the pristine beach of Ovabükü in the south, to the ancient Greek ruins of Knidos in the west, to the eponymous harbour village at its centre, where you can dine out on fish dishes based on local recipes passed down through the generations here.

If you’re still feeling peckish, the Datça peninsula has thousands of almond and olive trees by the roadside, meaning that you’ll always have something to snack on while out on the open road. 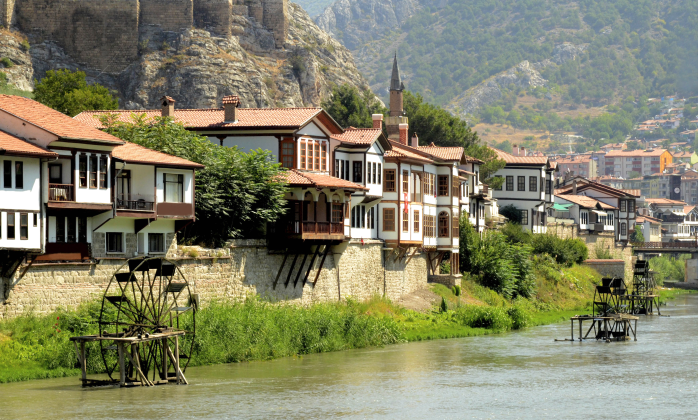 If you like your vacation with a bit of added oriental folklore, then this mountainous city along the banks of the Yeşil River is the place for you!

Legend has it that the nearby mountain Ferhat is named after a humble hero called Farhad, who tried to win over the father of his sweetheart, princess Shirin by tunnelling through the mountain to bring spring water to the nearby palace.

You’ll have to visit to hear the whole story, but it’s safe to say that the fate of these star-crossed lovers gives the city a certain charm and romance. In fact, it’s hard not to fall in love with the rocky ravines, trickling green waters and traditional Yalıboyu houses presented here.

Turkish baths, known locally as “hamams” feature across the country, but those featuring in Amasya are hard to beat. Look out for the Mustafa Bey Hamamı, which melds authentic Ottoman luxury with a converted Swiss sauna room. 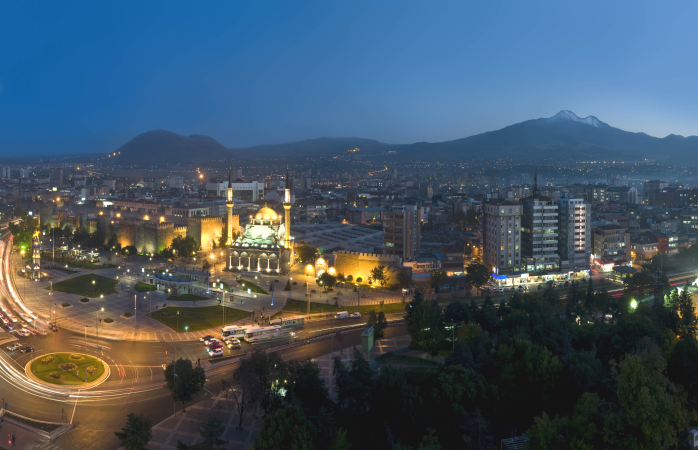 With its savvy urban architecture, world-class universities and strong economy – even if the city’s origins stem back to 3000 BC – a visit to Kayseri is like looking through the keyhole to a Turkey sent from the future.

Far from the average tourist experience, the city’s strong commercial and technological backdrop brings with it Kayseri’s very unique pace and ambience, like an Ottoman San Francisco.

But it’s not all about the ‘new’ for this booming commercial epicentre. At the midpoint of Anatolia – and located in the foothills of the Mount Erciyes volcano (don’t worry, it’s dormant) – the area plays host to one of the world’s most significant archaeological sites, Kültepe, plus it’s only an hour’s drive away from Ürgüp and the renowned “cave” hotels. 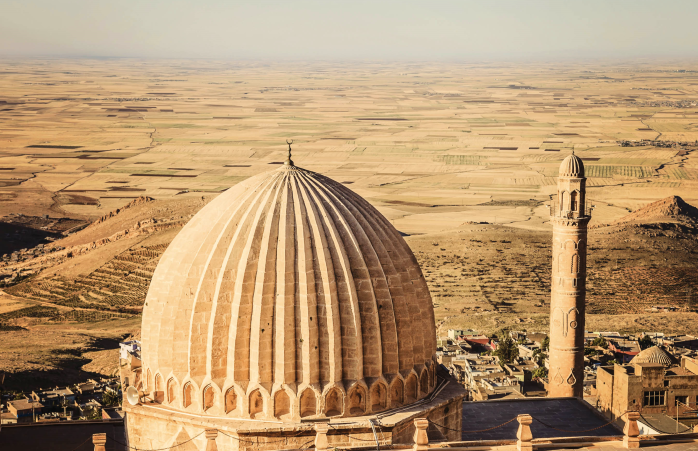 Nestled alongside Turkey’s south-eastern border with Syria, Mardin is Turkey’s answer Jerusalem, an ancient city featuring glowing limestone houses, spectacular vistas and a mosaic of people from Kurdish, Christian and Syrian settlements, all living in harmony together.

Shuffling across the dusty cobbled streets of the Old City, you can’t help but feel like you’re wandering through an open air museum, never quite sure what astounding relic will be waiting round the corner. The remnants of the local Islamic school grounds, the Zinciriye Medresesi, are just one of the many delights for the eyes here.

But then there’s the tastes! Such a melting pot of ethnicities means that Mardin has some seriously good food – particularly favourable for any sweet tooths. Be sure to try “cevizli sucuk” (walnuts dipped in grape molasses). Delicious! 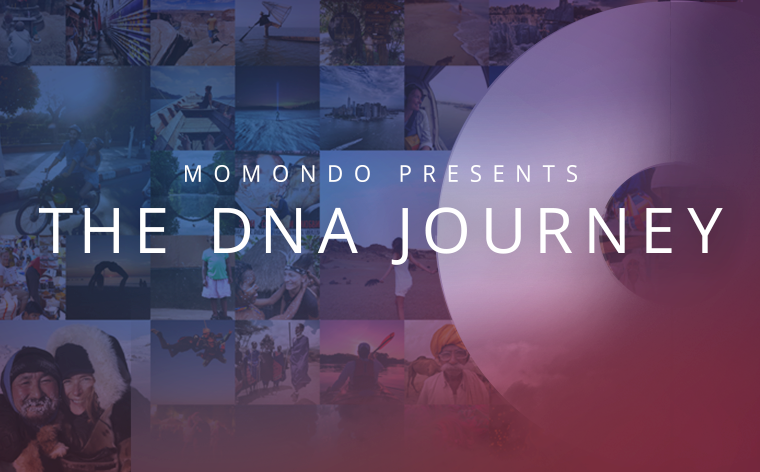 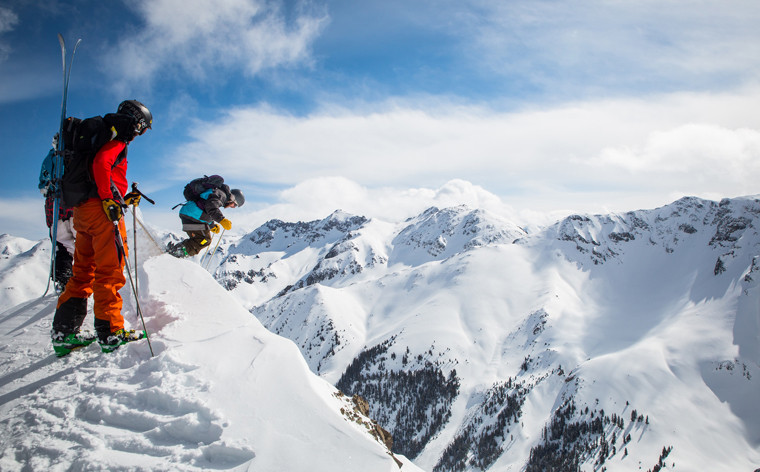 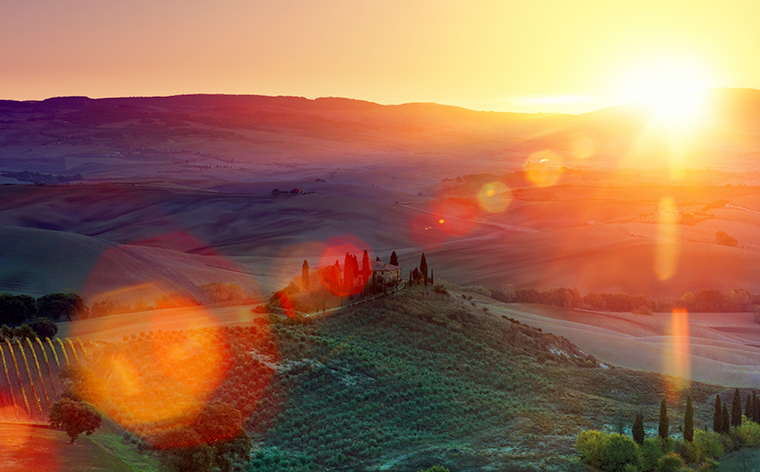