Find the best deals on 15,717 hotels in Zadarska

Below are the average prices for hotels in popular Zadarska cities

Find your perfect Zadarska hotel in the perfect location 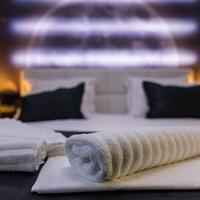 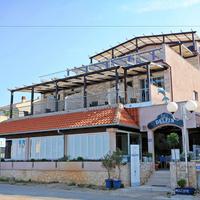 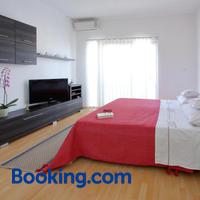 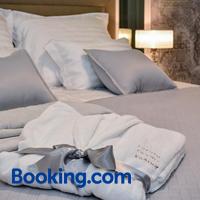 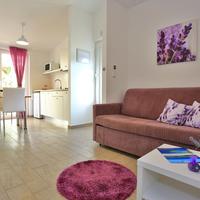 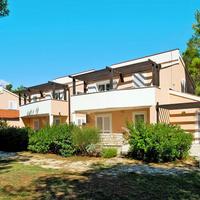 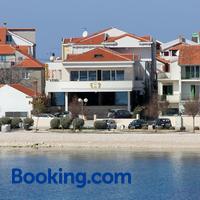 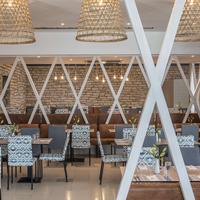 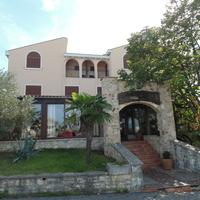 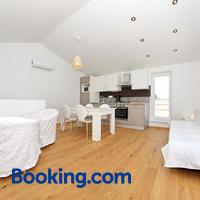 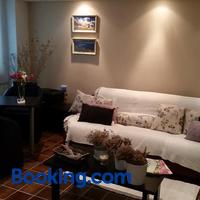 Things to do in Zadarska

How much do hotels cost near Stadion Stanovi? 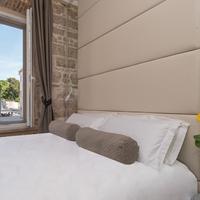 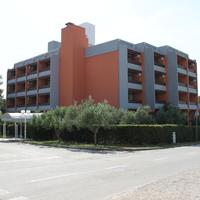 Stay in these Zadarska cities

Looking for a Zadarska getaway? Check out the hotel deals in these cities

What is the most popular destination in Zadarska?

Zadar is the most commonly searched city in Zadarska by momondo users. Prices for hotels in Zadar are typically $127/night. Other popular cities in Zadarska include Biograd na Moru($95/night) and Pag($163/night).

What is considered a good deal for a hotel in Zadarska?

The absolute cheapest price found in Zadarska was for $7/night. The average rate for a hotel in Zadarska is $93/night, so momondo would consider anything under $93/night to be a good deal for our users.

What are the best hotels in Zadarska?

Based on the ratings from momondo users, the top-rated hotel in Zadarska is Apartmani Pleasure 1 i 2, located in Zadar and with an average rating of 99. The second highest-rated hotel in Zadarska is Apartment Petra, which is found in Starigrad (Zadarska) and was given an average score of 97 by our users. The third best hotel rating is a 97, which was given to Zadera Accommodation in Zadar.

If you need more inspiration for your trip, take a look at the most popular regions in Croatia