Find the best deals on 99 hotels in Neuss

Things to do in Neuss

What is the average price of a hotel near Schloss Reuschenberg?

What is the average price of a hotel near Globe Theater?

Below are the 12 user recommended hotels in the area of Neuss that is closest to Globe Theater. The average price near Globe Theater is $101/night, with prices varying based on several factors including time of year. Hotels near Globe Theater are typically 41% more expensive than the average hotel in Neuss, which is $59. 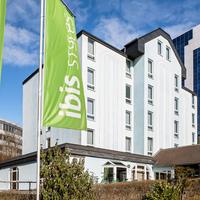 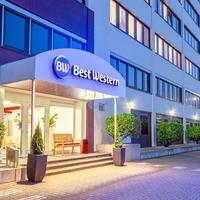 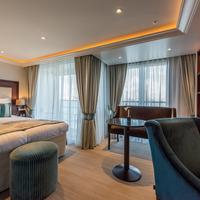 When to book a hotel in Neuss

How much does a hotel in Neuss cost per night? 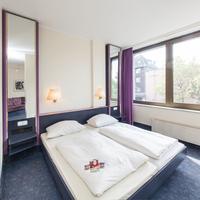 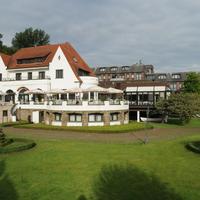 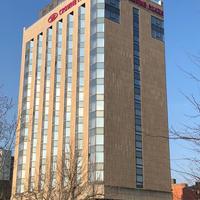 These hotels and hostels are the cheapest accommodations available in Neuss

Get the best value hotel in Neuss

How long do people stay in Neuss?

Visiting Neuss for 1 night is the most common choice for our users.

How much does a hotel cost in Neuss?

The price of a hotel in Neuss depends on several factors such as star rating, location and demand. Generally speaking, the average cost of a hotel is around $155 per night.

When is the best time to book a hotel in Neuss?

Neuss hotels are at their most economical to book in the month of July. The rates you are charged may be 28% lower than in the high season and is the best time to get a great deal.

Which day is cheapest to stay in Neuss?

Saturday is the cheapest day for hotel rooms in Neuss. Sunday is the most expensive day.

Learn more about these user-preferred hotels in Neuss

Start planning your trip to Neuss

Experience Neuss from behind the wheel! Learn more about the best car rental deals here

Not set on Neuss? Search the best deals on hotels in these destinations