Find the best deals on 1,097 hotels in Lubelskie

Below are the average prices for hotels in popular Lubelskie cities

Find your perfect Lubelskie hotel in the perfect location

In Between by Vanilla Hotel
9.0
$48
View all deals 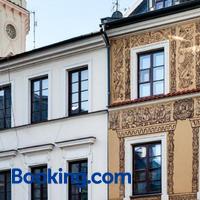 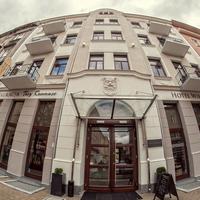 Things to do in Lubelskie

What should I expect to pay for a hotel room near Lublin Castle? 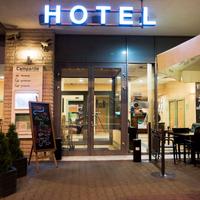 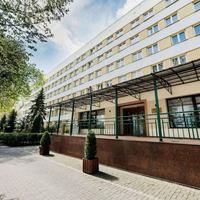 What should I expect to pay for a hotel room near Majdanek State Museum?

#3 Most popular
Near Train Station Apartment
$40

Stay in these Lubelskie cities

Looking for a Lubelskie getaway? Check out the hotel deals in these cities

HOTELS IN
Lublin
from
$40

What is considered a good deal for a hotel in Lubelskie?

A good deal for a hotel in Lubelskie is typically any price under $45, which is the average nightly rate in Lubelskie. This rate will typically be harder to find in Lublin, where hotels prices are generally higher. Kazimierz Dolny has some of the lowest hotel prices of any Lubelskie destination, and good deals may be easier to find there.

What are the best hotels in Lubelskie?

Based on the ratings from momondo users, the top-rated hotel in Lubelskie is Hotel Wieniawski, located in Lublin and with an average rating of 93. The second highest-rated hotel in Lubelskie is Hostel Orla, which is found in Lublin and was given an average score of 92 by our users. The third best hotel rating is a 91, which was given to Zajazd Jedrula in Terespol.

If you need more inspiration for your trip, take a look at the most popular regions in Poland