Find the best deals on 164 hotels in La Vega

Find your perfect La Vega hotel in the perfect location 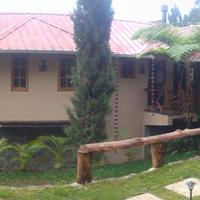 Things to do in La Vega

What should I expect to pay for a hotel room near Valle Nuevo National Park? 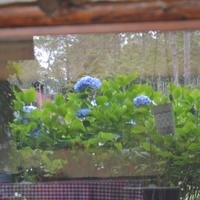 Are there hotels available near Salto de Jimenoa?

Stay in these La Vega cities

Looking for a La Vega getaway? Check out the hotel deals in these cities

HOTELS IN
Jarabacoa
from
$64
HOTELS IN
Constanza
from
$81

What is considered a good deal for a hotel in La Vega?

Those looking for a good deal on a hotel room in La Vega should consider looking at hotels in Jarabacoa, which is generally the cheapest city to stay in. If you are looking to stay elsewhere, a good deal for a hotel in La Vega would be any price less than $96/night.

What are the best hotels in La Vega?

Jarabacoa Mountain Hostel, located in Jarabacoa, is the top-rated hotel in La Vega with a rating of 90. The next best rating is a 87 which was given to Cabaña The Sky Village by momondo users. The third-highest rated hotel is Mon Hotel Boutique, which was rated a 85 by momondo users familiar with the hotel.