Find the best deals on 901 hotels in Hajdu-Bihar

Find your perfect Hajdu-Bihar hotel in the perfect location 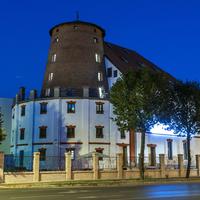 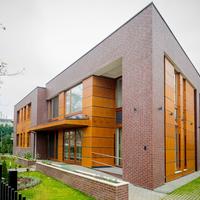 Things to do in Hajdu-Bihar

What should I expect to pay for a hotel room near Protestant Great Church?

How much do hotels cost near Deri Museum?

How much do hotels cost near Hajduszoboszlo Aqua Park?

Stay in these Hajdu-Bihar cities

Looking for a Hajdu-Bihar getaway? Check out the hotel deals in these cities

HOTELS IN
Debrecen
from
$71
HOTELS IN
Hajdúszoboszló
from
$103

What is considered a good deal for a hotel in Hajdu-Bihar?

If you’re looking for a good deal in Hajdu-Bihar, you should know that the average hotel room price is $51/night. Anything less than $51/night would be considered a good deal. The absolute cheapest nightly rate found on momondo recently was $12.

What are the best hotels in Hajdu-Bihar?