Find the best deals on 91 hotels in Boppard

Things to do in Boppard

Are there hotels available near Roman Castle? 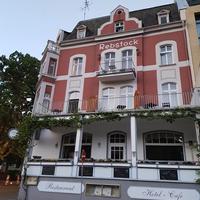 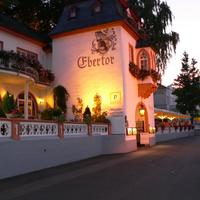 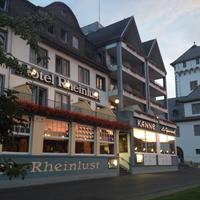 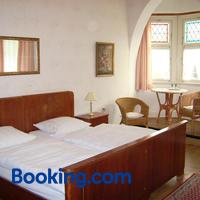 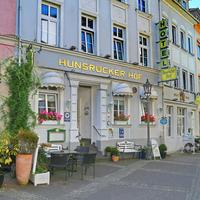 Are there hotels available near Boppard City Museum?

momondo users have recommended 12 hotels to users looking to stay near Boppard City Museum. Hotels in this area have an average price of $69 per night. These prices may change based on several factors, such as time of year. Hotels near Boppard City Museum are typically 17% less expensive than the average hotel in Boppard, which is $84.

When to book a hotel in Boppard

When is the best time to book a hotel in Boppard?

In June prices are at their lowest and represents the most cost effective time to book a hotel room in Boppard. You may find the cost of your room has decreased by 93%.

Which day is cheapest to stay in Boppard?

The cost of a Boppard hotel room will vary for each day but generally Wednesday works out the most economical, with Friday proving the least economical.

Not set on Boppard? Search the best deals on hotels in these destinations