Find the best deals on 69 hotels in Agusan del Norte 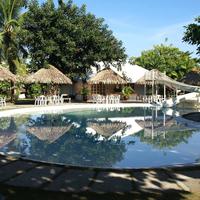 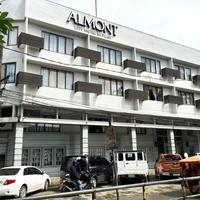 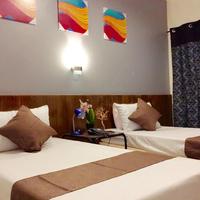 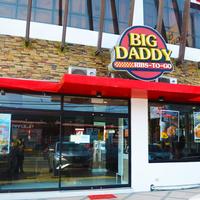 The Red Palm Suites And Restaurant
$37
View all deals

Things to do in Agusan del Norte

Are there hotels available near Balanghai Shrine?

Are there hotels available near Banza Church Ruins?

If you’re planning a trip to Butuan and want to stay at any of the 12 hotels in the area around Banza Church Ruins you should expect to pay around $32/night. This price fluctuates based on time of year. During October (peak season) you can expect to pay $35/night and if you’re planning your visit in April (low season), the average price will typically be closer to $52/night. Hotels near Banza Church Ruins are typically 107% lower than the average hotel in Butuan, which is $34.

Albeck's Inn B and B

Looking for a Agusan del Norte getaway? Check out the hotel deals in these cities

HOTELS IN
Butuan
from
$34

What are the best hotels in Agusan del Norte?