Find your perfect Da Nang hotel in the perfect location 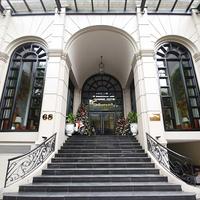 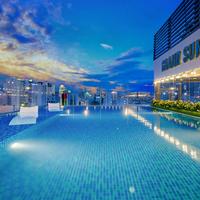 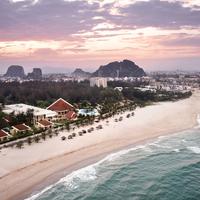 Things to do in Da Nang

Are there hotels available near Non Nuoc Beach?

What should I expect to pay for a hotel room near My Khê Beach?

Hotels near My Khê Beach

Stay in these Da Nang cities

Looking for a Da Nang getaway? Check out the hotel deals in these cities

What is considered a good deal for a hotel in Da Nang?

The absolute cheapest price found in Da Nang was for $3/night. The average rate for a hotel in Da Nang is $135/night, so momondo would consider anything under $135/night to be a good deal for our users.

What are the best hotels in Da Nang?