Find the best deals on 441 hotels in Sal

Below are the average prices for hotels in popular Sal cities

Find your perfect Sal hotel in the perfect location 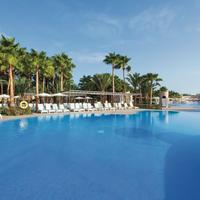 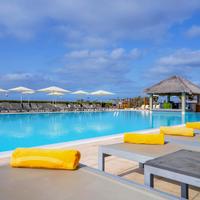 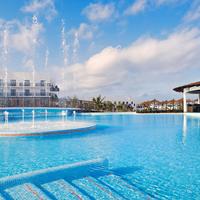 Things to do in Sal

Are there hotels available near Praia de Santa Maria?

Stay in these Sal cities

Looking for a Sal getaway? Check out the hotel deals in these cities

HOTELS IN
Espargos
from
$172
HOTELS IN
Santa Maria
from
$136

What are the best hotels in Sal?

Clubhotel Riu Funana, located in Espargos, is the top-rated hotel in Sal with a rating of 100. The next best rating is a 100 which was given to Sol Dunas by momondo users. The third-highest rated hotel is Melia Llana Beach Resort & Spa, which was rated a 98 by momondo users familiar with the hotel.

Start planning your trip to Sal

Get the latest Sal flight insights

If you need more inspiration for your trip, take a look at the most popular regions in Cape Verde