Find the best deals on 36 Rotterdam hotels in Noord 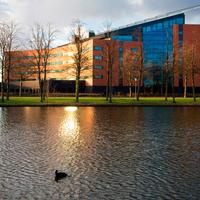 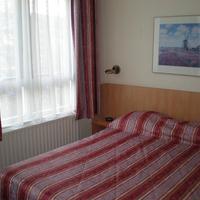 Other neighborhoods in Rotterdam

Not sure about Noord? Check out these nearby neighborhoods in the city of Rotterdam

Things to do in Noord, Rotterdam

What is the average price of a hotel near Stadhuis van Rotterdam?

What is the average price of a hotel near Spartastadion Het Kasteel?

Price of Rotterdam hotels in Noord

These Noord hotels have the best prices for their ratings

Other popular cities near Rotterdam

Start planning your trip to the Rotterdam area