Find the best deals on 599 hotels in Panama

Below are the average prices for hotels in popular Panama cities

Find your perfect Panama hotel in the perfect location 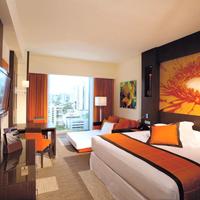 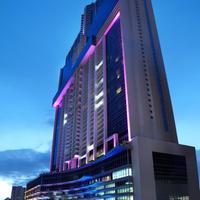 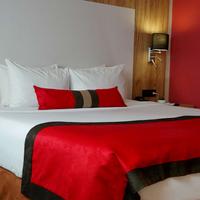 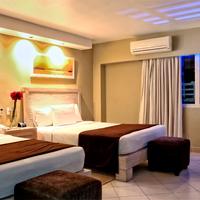 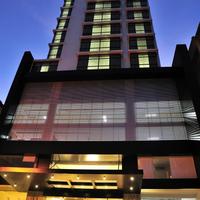 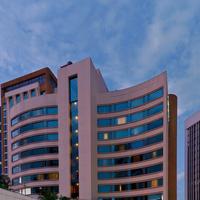 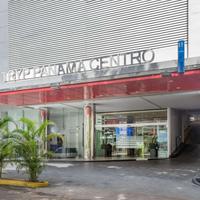 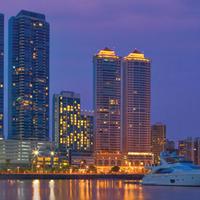 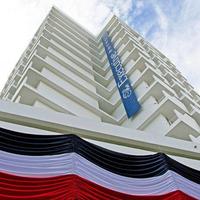 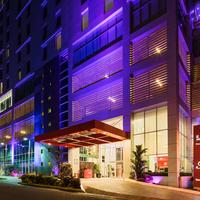 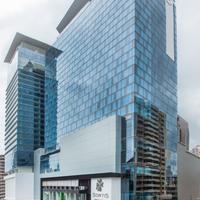 Things to do in Panama

How much do hotels cost near Metropolitan Nature Park? 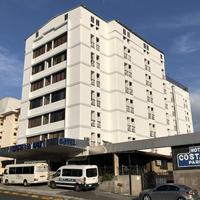 How much do hotels cost near Panama Viejo? 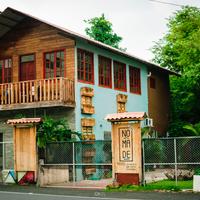 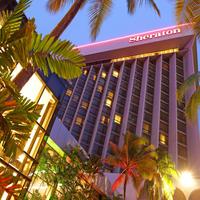 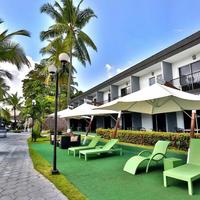 Stay in these Panama cities

Looking for a Panama getaway? Check out the hotel deals in these cities

What is the most popular destination in Panama?

Those looking to stay in a popular tourist area of Panama will likely find Panama City to be the best bet, as more momondo users looking for hotels in Panama plan to visit Panama City than any other city. The average price of a hotel in Panama City is $102/night. Secondary destinations in Panama include Tocumen and Albrook, where you can find hotels for $94/night and $78/night on average.

What is considered a good deal for a hotel in Panama?

Seeing as the average price for a hotel in Panama in $99/night, a good deal for a nightly rate on a hotel room would be anything under $99/night. If you’re looking for a cheap destination to visit in Panama, we would recommend Contadora, as it is generally the cheapest city to stay in.

What are the best hotels in Panama?

If you need more inspiration for your trip, take a look at the most popular regions in Panama