Find the best deals on 3,096 hotels in Kentucky

Below are the average prices for hotels in popular Kentucky cities

Find your perfect Kentucky hotel in the perfect location 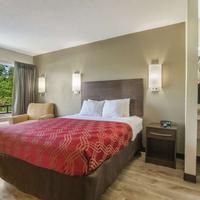 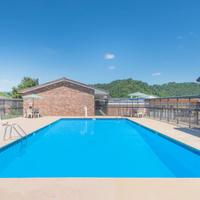 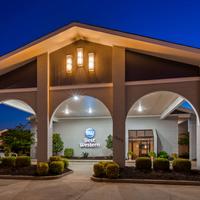 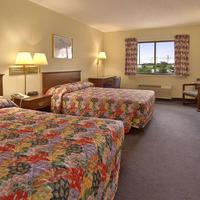 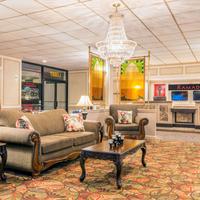 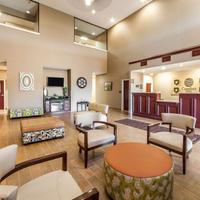 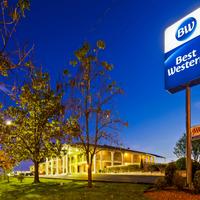 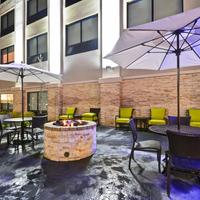 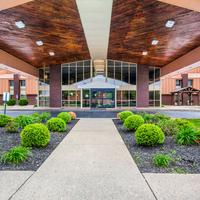 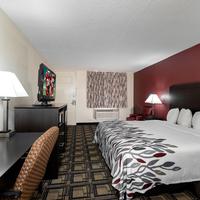 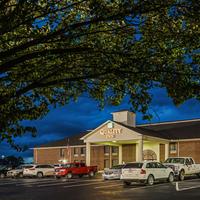 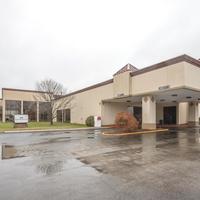 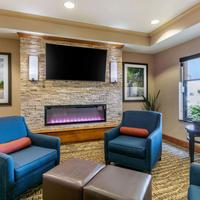 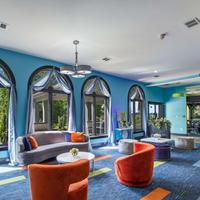 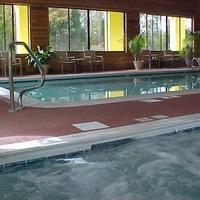 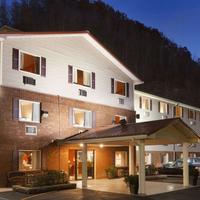 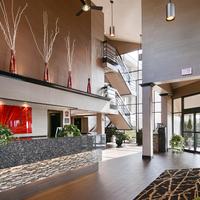 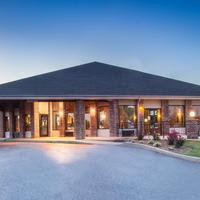 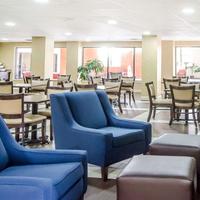 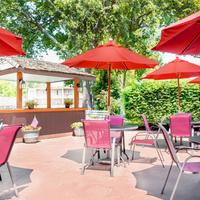 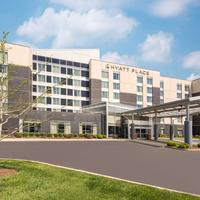 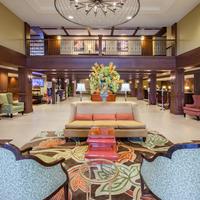 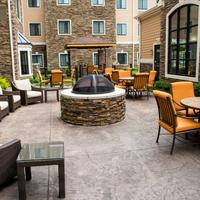 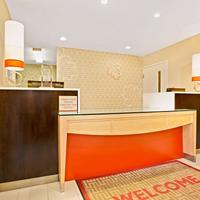 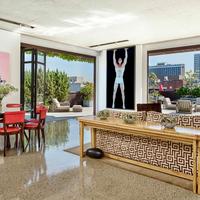 Things to do in Kentucky

How much do hotels cost near Churchill Downs?

How much do hotels cost near Red River Gorge?

Stay in these Kentucky cities

Looking for a Kentucky getaway? Check out the hotel deals in these cities

What is the most popular destination in Kentucky?

What is considered a good deal for a hotel in Kentucky?

A good deal for a hotel in Kentucky is typically any price under $104, which is the average nightly rate in Kentucky. This rate will typically be harder to find in Frankfort, where hotels prices are generally higher. Covington has some of the lowest hotel prices of any Kentucky destination, and good deals may be easier to find there.

What are the best hotels in Kentucky?

Start planning your trip to Kentucky

Get the latest Kentucky flight insights

Experience Kentucky from behind the wheel! Learn more about the best car rental deals here