Find the best deals on 7 hotels in Blida

Below are the average prices for hotels in popular Blida cities

Find your perfect Blida hotel in the perfect location 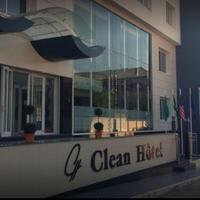 Things to do in Blida

What should I expect to pay for a hotel room near Chrea National Park?

What should I expect to pay for a hotel room near Stade Mustapha Tchaker?

Stay in these Blida cities

Looking for a Blida getaway? Check out the hotel deals in these cities

HOTELS IN
Blida
from
$88

If you need more inspiration for your trip, take a look at the most popular regions in Algeria