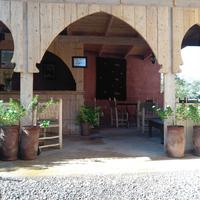 What should I expect to pay for a hotel room near Ouzoud Falls?

What should I expect to pay for a hotel room near Ain Asserdoune Springs?

Looking for a B√©ni Mellal-Kh√©nifra getaway? Check out the hotel deals in these cities

What is considered a good deal for a hotel in B√©ni Mellal-Kh√©nifra?

If you need more inspiration for your trip, take a look at the most popular regions in Morocco