Find your perfect Alifu Alifu hotel in the perfect location 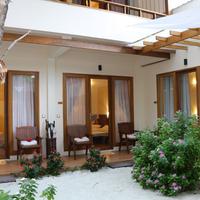 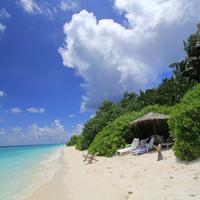 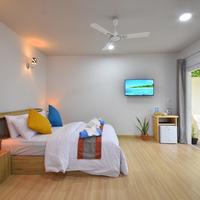 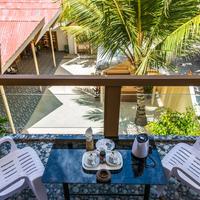 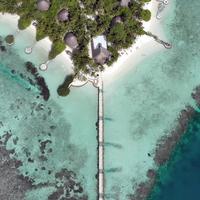 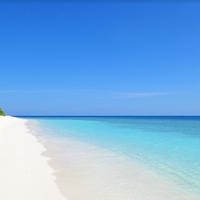 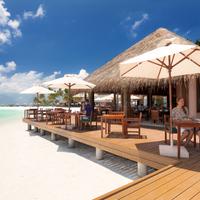 Are there hotels available near Ukulhas Beach?

Looking for a Alifu Alifu getaway? Check out the hotel deals in these cities

What is considered a good deal for a hotel in Alifu Alifu?

Seeing as the average price for a hotel in Alifu Alifu in $310/night, a good deal for a nightly rate on a hotel room would be anything under $310/night. If you’re looking for a cheap destination to visit in Alifu Alifu, we would recommend Ellaidhoo, as it is generally the cheapest city to stay in.