Find the best deals on 14,281 hotels in Alabama

Below are the average prices for hotels in popular Alabama cities

Find your perfect Alabama hotel in the perfect location 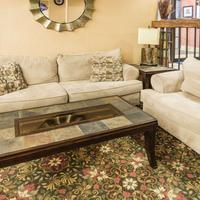 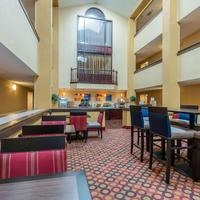 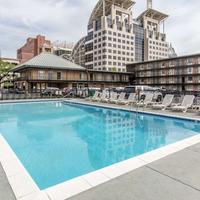 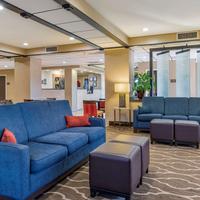 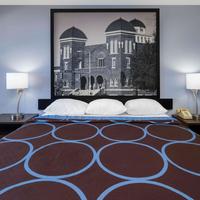 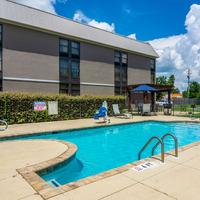 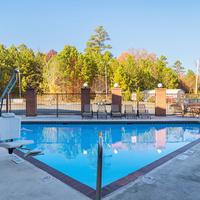 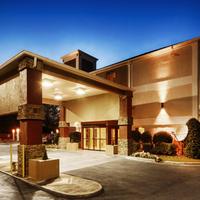 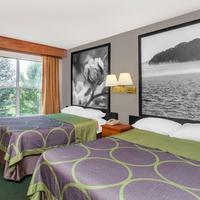 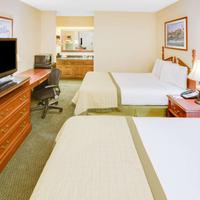 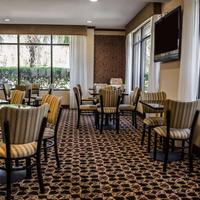 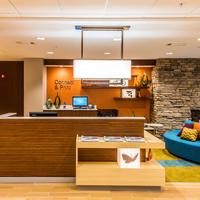 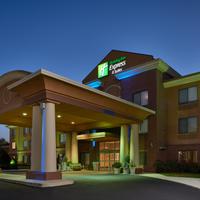 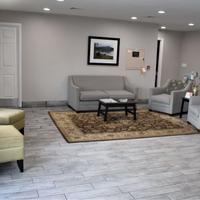 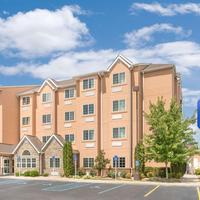 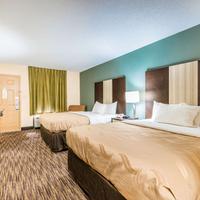 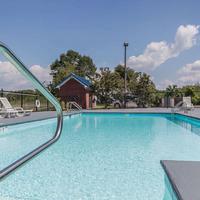 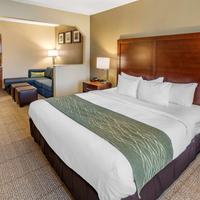 Comfort Inn and Suites Lincoln Talladega I-20
7.7
$94
View all deals 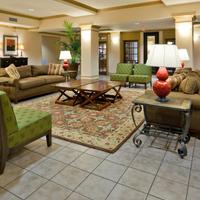 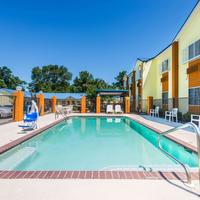 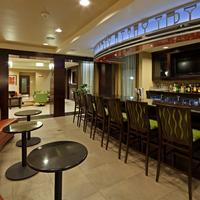 Things to do in Alabama

What should I expect to pay for a hotel room near Fort Morgan?

How much do hotels cost near Gulf Shores Beach?

Stay in these Alabama cities

Looking for a Alabama getaway? Check out the hotel deals in these cities

What is the most popular destination in Alabama?

Those looking to stay in a popular tourist area of Alabama will likely find Mobile to be the best bet, as more momondo users looking for hotels in Alabama plan to visit Mobile than any other city. The average price of a hotel in Mobile is $135/night. Secondary destinations in Alabama include Birmingham and Gulf Shores, where you can find hotels for $139/night and $187/night on average.

What is considered a good deal for a hotel in Alabama?

A good deal for a hotel in Alabama is typically any price under $111, which is the average nightly rate in Alabama. This rate will typically be harder to find in Phenix City, where hotels prices are generally higher. Albertville has some of the lowest hotel prices of any Alabama destination, and good deals may be easier to find there.

What are the best hotels in Alabama?

Based on the ratings from momondo users, the top-rated hotel in Alabama is Tidewater #606 Newly remodeled 1 BD/1BA with built-in bunks Gulf front, located in Orange Beach and with an average rating of 95. The second highest-rated hotel in Alabama is The Hotel at Auburn University, which is found in Auburn and was given an average score of 93 by our users. The third best hotel rating is a 91, which was given to SpringHill Suites by Marriott Orange Beach at The Wharf in Orange Beach.

Start planning your trip to Alabama

Get the latest Alabama flight insights

Experience Alabama from behind the wheel! Learn more about the best car rental deals here