DiscoverUncategorizedThe making of The World Piece

In 2019, our global Value of Traveling study found that 49% believe people are less tolerant toward other cultures than five years ago. Yet the majority also believe that it’s up to the people to increase tolerance and respect and that we need to stand closer together to solve the challenges of the future.

Based on these insights, we sent out an invitation for an initiative that would show that people from across the globe are ready to commit to bringing the world together. In the film The World Piece, 61 people offer their bodies as a canvas to send a message to the world: that there are more things uniting us than dividing us. All it takes is an open heart and mind — and the courage to connect as human beings across cultures and borders.

Keep reading to find out how The World Piece came to life, from recruiting the participants to editing the final film. 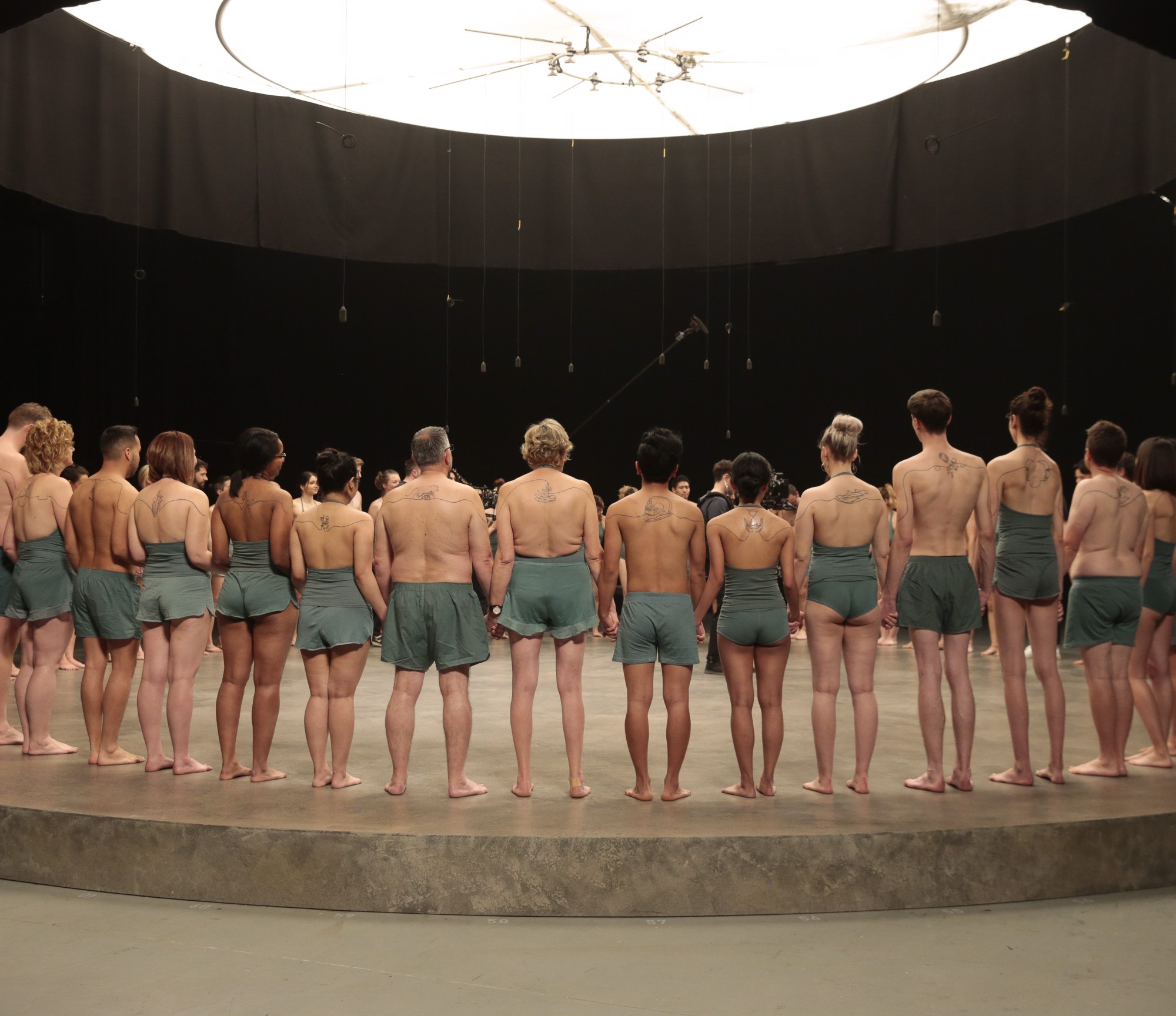 What kind of participants we were looking for

We wanted to find people who would be willing to get a tattoo to call attention to the importance of bringing the world closer together, who had universally relatable stories to tell, and who each came from a different country so we could get a good representation of the world’s population.  We did not take their occupations or educational backgrounds into consideration.

How we found them

Recruiting was conducted by the online tattoo community Tattoodo and production company Smuggler via social media posts and direct outreach. In total, approximately 6,550 people from around the world sent in applications.

Who the final participants are

The final 61 participants are between 19 and 70 years old and come from 61 countries around the world. Together, they represent 70.3% of the world’s population.*

None of them were paid for their participation, and their stories are their own.

Unfortunately, three participants weren’t able to secure visas to travel to the filming location, and one participant had to leave for a family event before filming started.

Tattoos in The World Piece 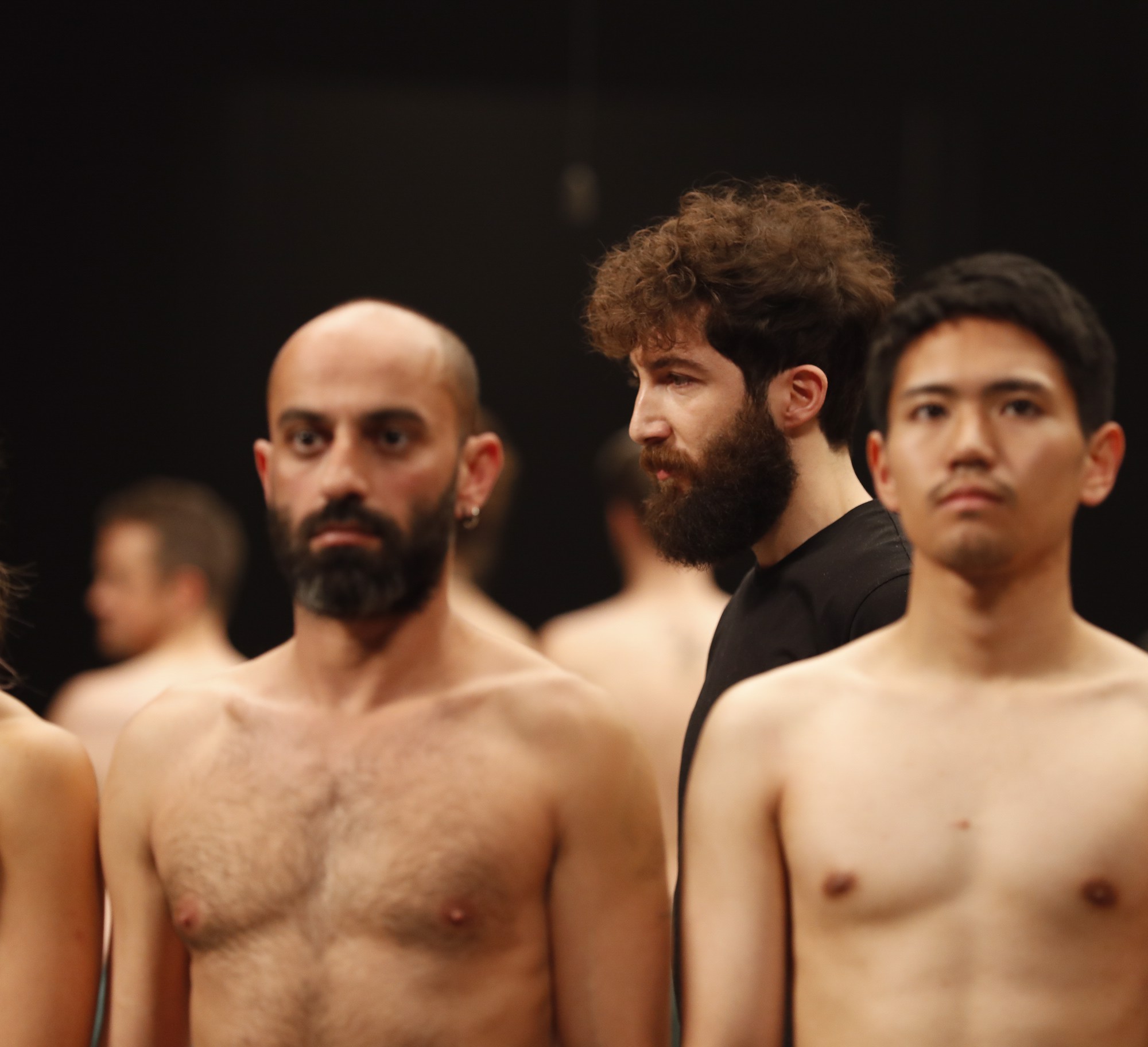 Mo Ganji and the single-line tattoo

The tattoo artist who designed the tattoos for The World Piece is Mo Ganji, creator of the single-line tattoo. His minimalist style matched the idea of symbolically “connecting” people together from all over the world.

Mo designed all 61 tattoos exclusively for The World Piece, and he was also present during filming.

Mo created his tattoo designs to represent common human experiences or beliefs. The designs and the individual people’s stories were matched up based on how well the tattoo reflected the story.

It took approximately four months to find the participants. Simultaneously, Mo designed the tattoos from his home base in Berlin. Tattoodo then selected and coordinated local tattoo artists to tattoo the participants with their matched tattoos before they traveled to the filming location.

In March, the participants met in London to film for two days. Joshua Neale directed the film shoot, with moderator Samantha Clarke asking them questions throughout. Joshua and creative agency &Co then edited the footage into the final The World Piece film.

Each participant also had portrait and tattoo photos taken by Danish photographer Søren Solkær while in London.

Watch “The Reasons Behind here:

Personal reflections from the participants 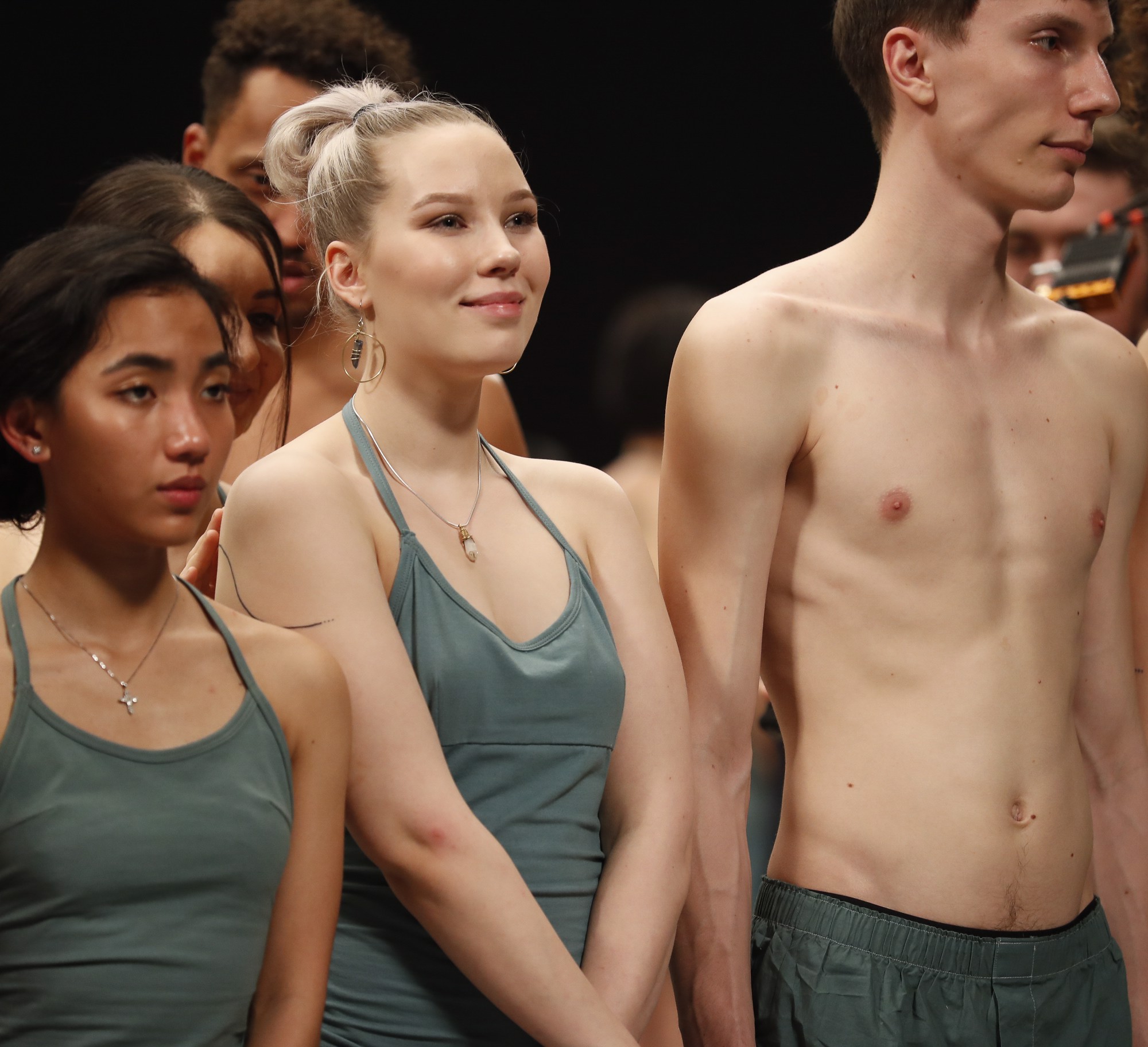 The World Piece is a global message stating that as long as we dare to connect, the world can’t fall apart. But it’s also an individual journey for the participants, who did dare to share their beliefs and connect with people from all over the world — creating lifelong friendships across borders and cultures.

Here are some of their personal reflections about the experience:

“This project connected me to so many people and gave food for thought. It also gave me a new family. My international family. The project has reminded me every story matters and love is always just around the corner. I share my story with people a lot more often now and am willing to listen to others too.”
– Ruta

“I’ve found a new strength and I feel confirmed in my belief in self-responsibility; always trying to be the best version of myself and living my beliefs. No matter which color, belief, age, sexual orientation or whatever we are, we all are humans — born naked and without prejudice. The world is small and life is short. Hate has no place in it.”
– Franziska

“I think the biggest impact was just after the filming. The first few weeks, trying to slot back into life after having experienced that. Almost as if the volume got turned down on a lot of things. I’m glad to have found the people I did. It’s the foundation of hope the moment you see yourself and your emotions in others.”
– Mohamed

“The choice of each of the sixty of us to show up, to take the risk of standing nearly naked before each other, to lean shoulder to shoulder as we listened to one another has yielded to tangible, palpable empowerment. What began for each of us as simply an experience we would like to have for ourselves, has proven to be the creation of a worldwide family by choice whose stories and lives are irrevocably interwoven.”
– Shannon

Smuggler is an international, award-winning film, TV, commercial and music video production company that represents a roster of acclaimed directors.

Samantha is a British happiness consultant, changemaker and keynote speaker who helps companies and individuals make work happiness a reality.

Tattoodo is the #1 online tattoo community with 30 million users worldwide, and the global platform for booking reputable tattoo shops.

&Co is a Danish full-service agency that believes in creative solutions to strategic challenges and in the art of working together to meet common goals.

Søren is a Danish photographer who has been working with a global profile since 1996. He is best known for his distinctive portraits of musicians.

If you have any more questions about the making of The World Piece or its purpose, you’re more than welcome to write to us on Facebook or at letsopenourworld@momondo.com 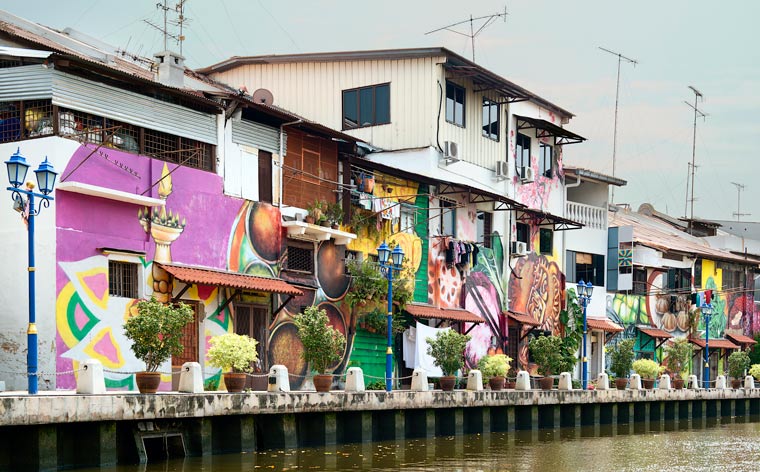 Exploring the melting pot: the most diverse cities around the world