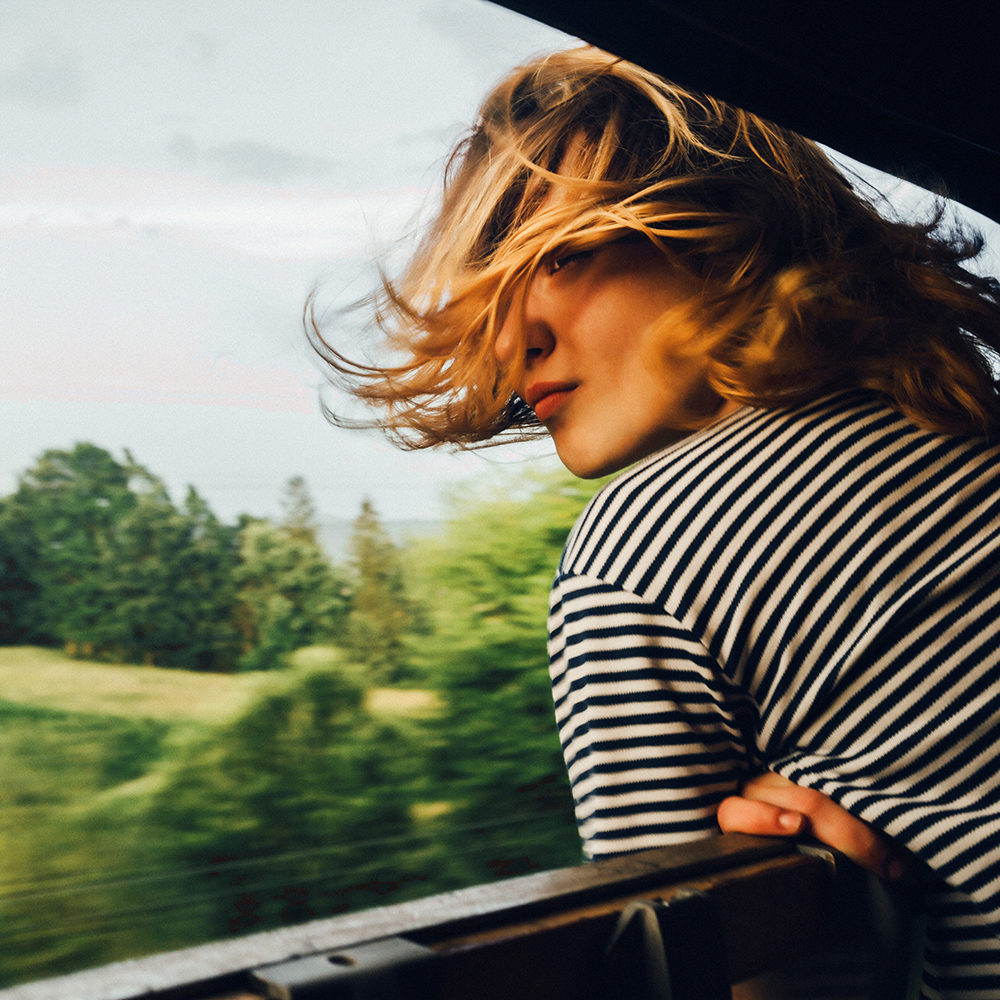 Ever dreamed of taking a month off and exploring Europe? Or maybe you’re looking for a more eco-conscious way to travel? Time to get whisked away on an Eurail adventure

Today, it’s probably safe to say that air travel is the preferred choice for most — at least when traveling longer distances. But back before plane tickets were more affordable, taking the train, car or bus was really the only way to get around. These were the days when how we got there was still part of the journey, for some the main part.

There are still plenty of reasons to take the train nowadays, especially through Europe, which manages to pack so many countries and cultures into a relatively small landmass. Here are some of the reasons why a Eurail train trip may just be the ticket for you. (Already know that you want to go? Scroll down for inspiration on routes.) 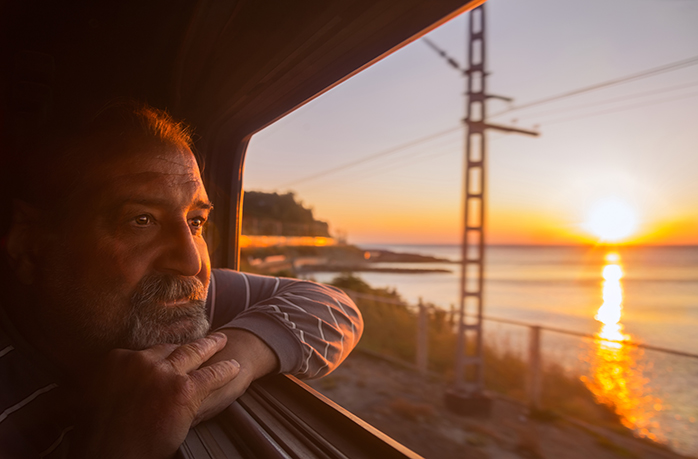 Once regarded as a once-in-a-lifetime trip for students before starting university, epic Eurail journeys were perfect for solo backpackers traveling for a whole summer, on a low budget.

Now Eurail attracts people of all personalities and walks of life: singles, couples and families with kids, seniors, “slow” travelers (people who want to take their time on a trip and really immerse themselves in locations), those who want to let fate decide which city they should visit next, and those who have every date and detail planned out.

With a Eurail Pass, there’s room for everyone and everyone has a great reason to be onboard.

You can explore Europe your way 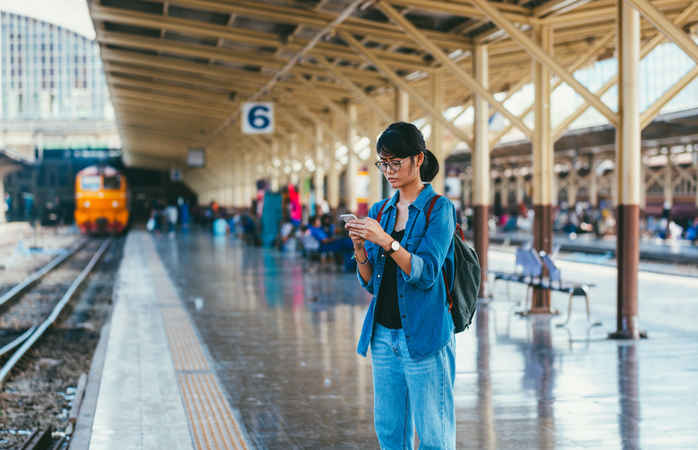 Eurail has lots of different pass options, giving you the flexibility to plan how many days you’ll be traveling vs. hanging out where you are. Explore a single country from top to toe in one month with the One Country Pass, or get access to 38 railway and ferry companies taking you to 40,000 stations in 33 different countries with the Global Pass.

The Global Pass has length variations ranging from one to three months, and travel day variations from three days to every day in a given time period. This makes it really easy to find out what kind of pass fits best with the trip you have in mind.

So just how does it work? Say you’ve got four cities you want to visit in the one month of vacation you have — the Global “5 days within 1 month” Pass would be the perfect choice, giving you five non-consecutive days of train access to get to your first city from the airport, travel to the other cities and get to an airport again from the fourth city. One travel day lets you catch all the trains you can between midnight and midnight the next day. 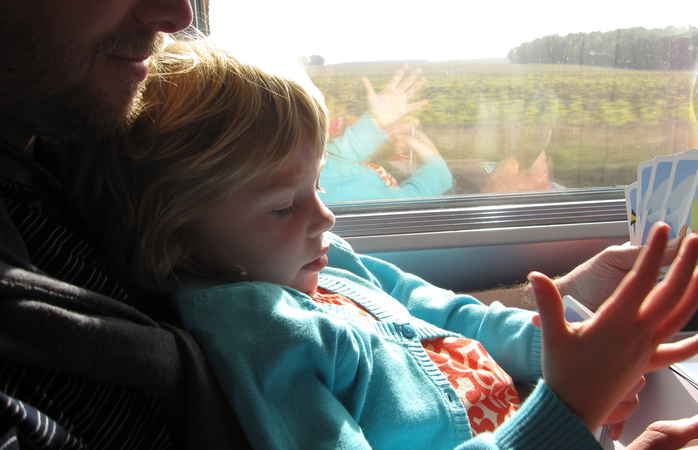 On the train, you can enjoy quality time with loved ones

The Global “5 days within 1 month” Pass costs $240 for a Youth – 12 to 27 years old – in 2nd class, and you’d be hard pressed to be able to fly to four cities for that price. (Prices depend on Pass type, age and class.) Bonus: with a Eurail Pass, you’ll also get discounts on everything from hotels to attractions to ferries — and kids under 12 travel free. Get all the details here.

It’s not just for environmentalists 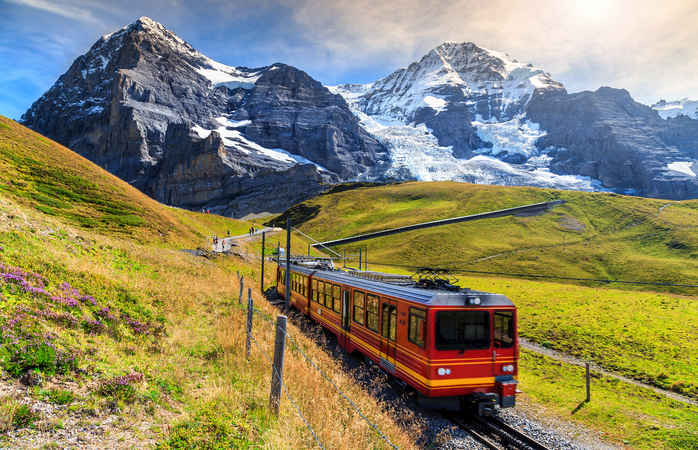 Sit back and enjoy the landscape, fresh air and clean conscience

Taking the train is without a doubt one of the least CO2-emitting modes of transportation. It’s more sustainable to travel by train than by plane, ship, car or even bus. Short of biking to your destinations, the train is the gentlest way to get around.

And it’s not just die-hard environmentalists who are hopping on the green train. As the effects of climate change become evident, people who are looking for more realistic ways to reduce their CO2 footprint are taking smaller steps like choosing to substitute a plane trip with a domestic train trip once a year.

You reach the nooks and crannies of Europe 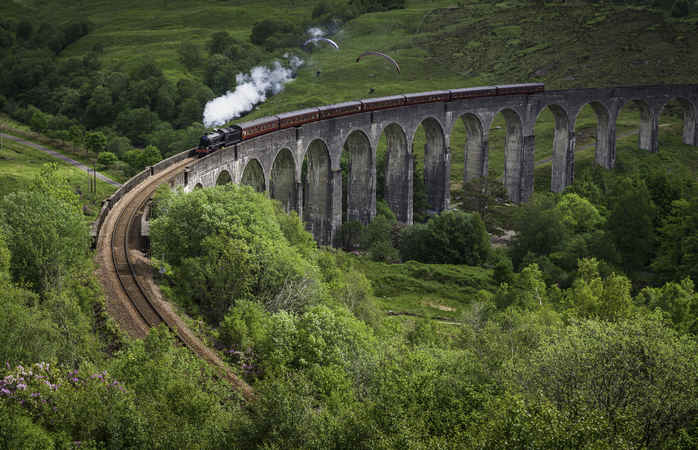 The train will take you to tiny European villages, metropolises and everywhere in between

When you travel by train with Eurail, you have the whole continent as your playground, and you can make it to every little corner and village on your bucket list. Those 40,000 end stations covered by Eurail will take you off the typical tourist track and straight into the heart and soul of Europe.

You experience more along the way

People who go on a Eurail trip also know that they’ll be getting more along the way: more of the local landscape passing by, more time to read, think, work, snooze and just daydream. And more strangers to meet and chat with. This last one is especially useful when you meet other Eurailers and can share places, experiences and tips with each other.

So where to go?

That is the question — and it depends on a lot of things, like your budget, who you’ll be traveling with (or not) and what you want to get out of it. Time-wise, try to give yourself at least a few weeks to really get around and explore. Below are a few route ideas to stimulate the imagination.

The Orient Express — the historic route for mystery and intrigue 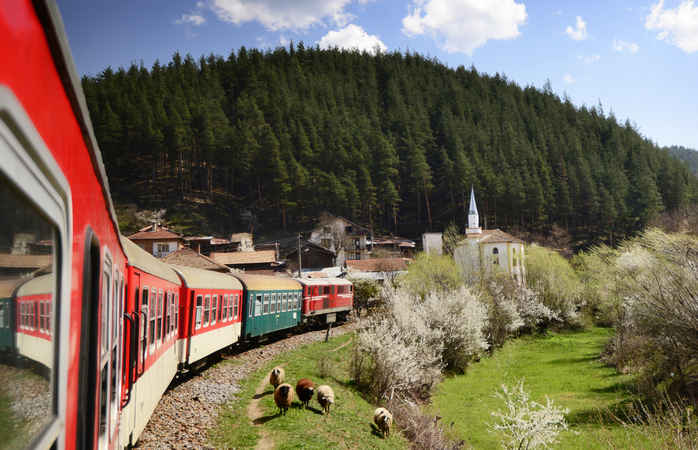 The original Orient Express route opened to the public in 1883 and was known for its luxurious restaurant cars, sleeping accommodations and interiors — perfect for pampering diplomats, royalty and the higher classes. Its route changed many times throughout the years before the service stopped altogether in 2009. With the below route, you’ll explore several of the countries that had all been on The Orient Express’s itinerary. 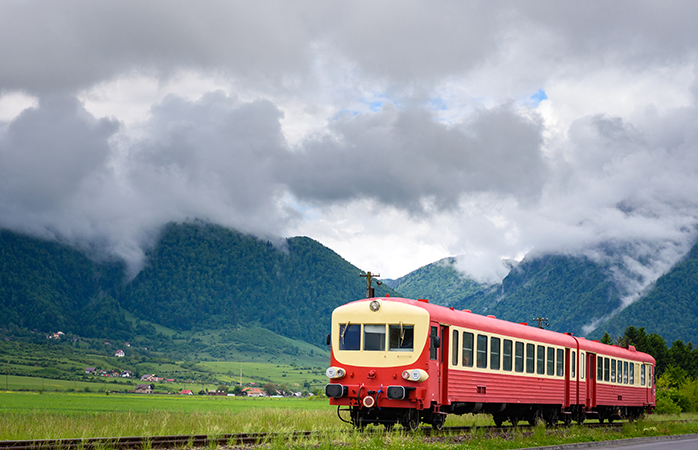 For many of us, Eastern Europe is a lesser-known part of the continent, but with its complex history, detailed architecture and humble-yet-delicious dishes, it deserves lots of time for exploration. Bonus: all seven cities are on Eurail’s list of Top 10 Cheapest Cities in Europe.

The Mediterranean Coast — where sky and sea meet 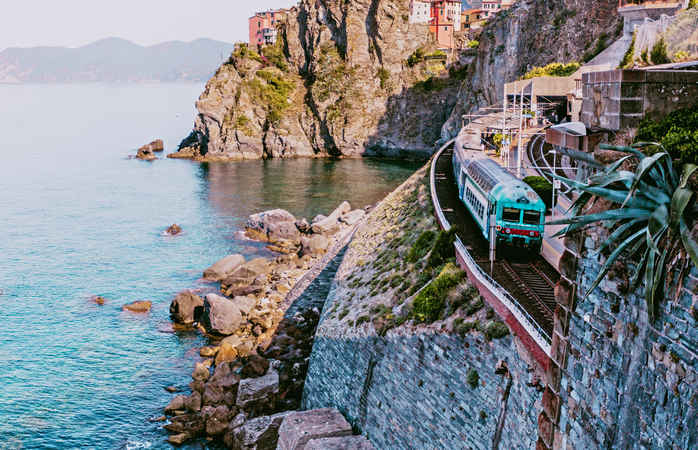 Everywhere you look is magical on the Mediterranean coast

This is the route to take for glorious summer sunsets, cold drinks to perfectly complement fresh fish, sunning in the sand and swimming in the sea. You’ll be wishing the train journey never ends.

Europe is huge and there’s so much of it to see that you could go on a new train adventure every month for the rest of your life without seeing it all — so there’s not a moment to waste. If you do decide to use Eurail, start planning with their app, and keep it on you when traveling for any last-minute destination decisions. Bon voyage! 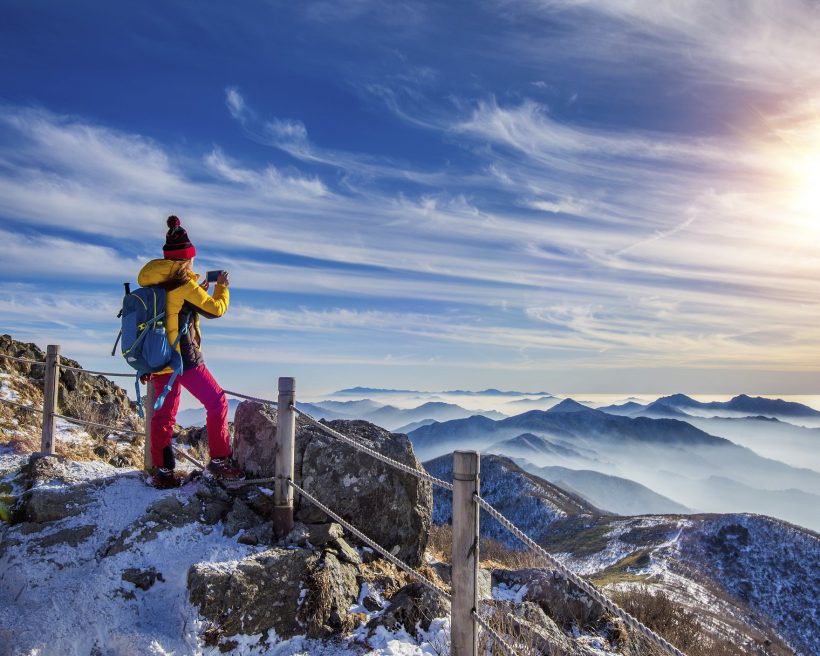 DiscoverTips TricksHop aboard: a guide to the world of Eurail
FacebookTwitterLinkedInWhatsApp