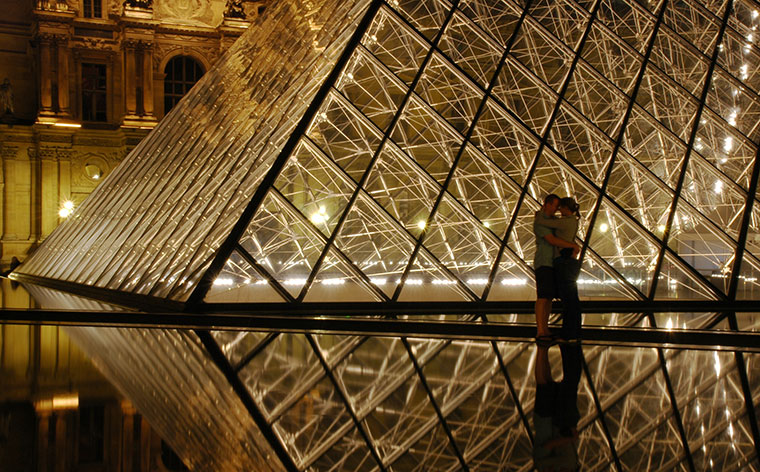 Where will you and your love bird fly off to after the big day? Love is in the air at these 9 irresistibly dreamy destinations!

After all the wedding planning, cake eating and champagne toasting, the newlyweds’ honeymoon is well-deserved.

But where do you go? Whether you’re nature lovers, culture vultures or old-fashioned romantics, sparks will certainly be flying at these 9 very best honeymoon destinations! 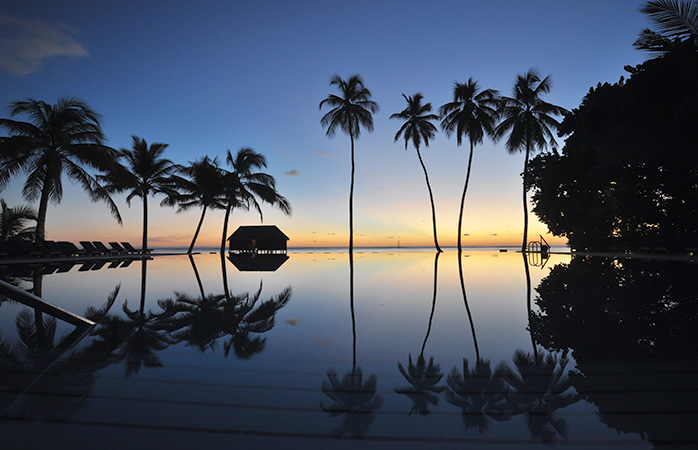 This tiny group of coral atolls in the Indian Ocean are loved by the loved-up. Blue sparkling waters, the softest white sand and resorts that treat every guest like a king (or queen), it’s considered by many to be the most romantic place on earth.

The two-in-a-million feeling is underscored by the mode of transport. Seaplanes touch down ever so briefly and happy couples are met by a dhoni, a traditional wooden sailboat, which skims off to the luxury resort of choice. Maldives is such a beautiful escape, you’ll find it very hard for you to leave. 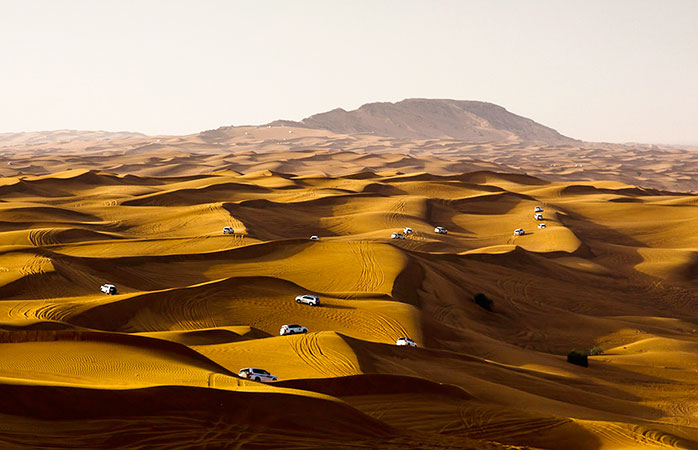 Oh wow, what an idyllic place the Sultanate of Oman is! Quiet, tiny and very old, with wonderful scuba diving (its coastline stretches for almost 1250 miles), bask-worthy beaches (for humans as well as turtles) and even greater riches inland. For the more adventurous lovers, this could be one of the best honeymoon spots.

With caving, rock-climbing, horse riding, and for maximum rush, dune-bashing in a 4×4, provide white-knuckle diversions, a welcome relief perhaps from the elaborate service and opulent décor of Oman’s hotels.

Best for a Weddingmoon – Cyprus 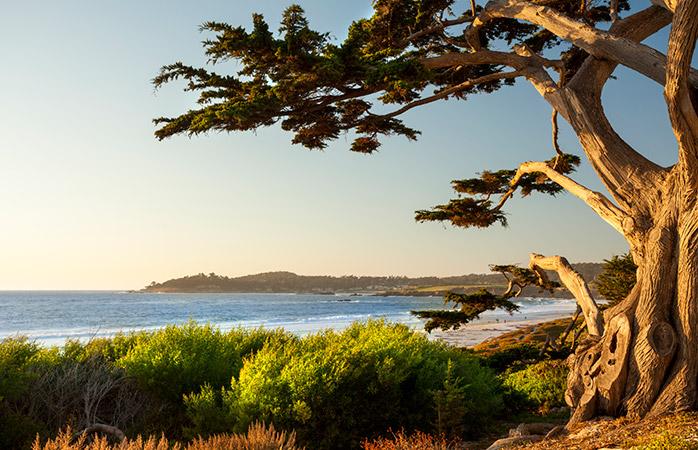 A jewel of the Mediterranean, Cyprus is an ideal destination for a bride and groom looking to venture overseas for the big day. It ticks all the boxes – with year-round sunshine, lush beaches and a winningly simple set-up for international couples looking to marry on Cypriot shores.

The marriage licences are provided in English and there’s a short pre-wedding residency period of three working days. Resorts, flights and wedding cakes are pretty cheap on the island, so you might even have enough money left over to get a second honeymoon.

Best for a Familymoon – Orlando 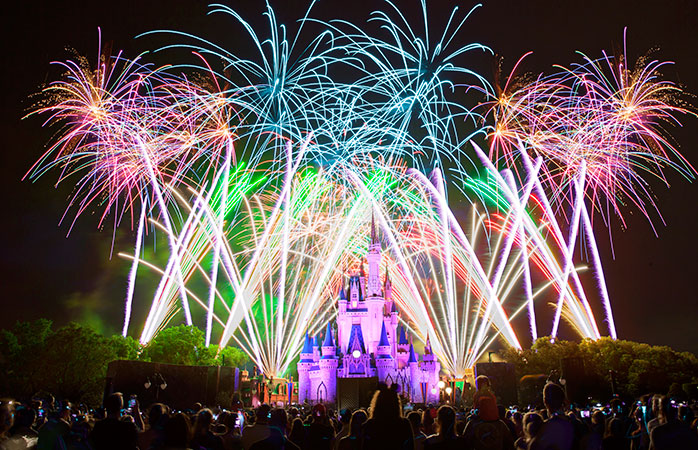 Yes, yes, we know … but if your children are accompanying you on your honeymoon, it’s vital that you keep them sweet. Who better to entertain the little ones, and offer some good, clean family fun, than the walking, talking mouse with enormous ears.

At Disney World alone, there are four theme parks, two water parks, and 27 themed resort hotels, a camping ground, spas and more. Other theme parks in Orlando include Universal Studios, SeaWorld Orlando and Discovery Cove, any of which will delight the little ones and usher in a new era of family life. A Disney honeymoon might not be the epitome of passionate romance, but it’ll certainly keep a smile on your face.

Best for a Honeymonth – Australia

Seeing as it takes a mighty long time to get to the land Down Under – wherever you traveling from – you might as well make a month of it. Australia certainly has the attractions to keep honeymooning couples busy for an entire month.

Sydney is Australia’s oldest, biggest and most recognizable city, Melbourne its cultural heart and Perth, its Western capital, hugely popular now with emigrants world over looking to venture out into the country’s unrivaled natural landscapes.

On the eastern side of Australia, you’ve got the sun-kissed coasts – Gold Coast, Sunshine Coast, Fraser Coast – and the Gondwana Rainforests, Wet Tropics and Great Barrier Reef. At the Top End is Darwin and its nearby World Heritage-listed lands – Kakadu National Park, Litchfield and Nitmiluk National Parks, the Tiwi Islands and Arnhem Land. In the Red Centre is Uluru, on which the sunlight dances and shimmers, providing heart-stoppingly beautiful vistas. In sum, Australia is just calling out to be explored. Get lost down South while learning more about your new love. 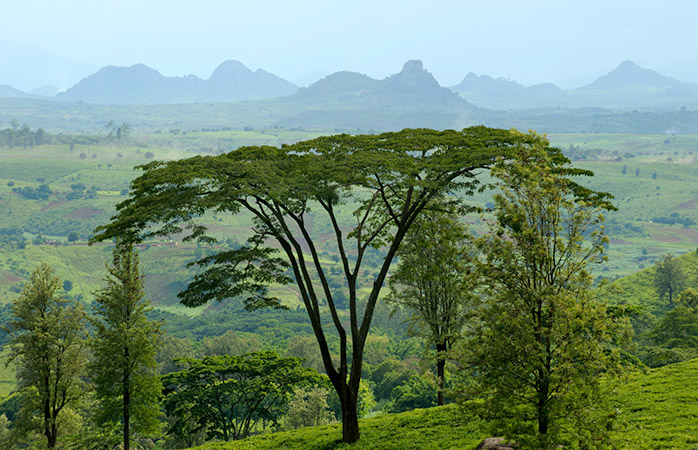 It’s not unusual now for couples to eschew a wedding list and ask for donations to charity instead. Honeyteering is an extension of that, where couples give something back – teaching, conservation work, pitching in with community projects – in less-developed parts of the world.

Mozambique has a host of projects on offer, from whale shark research and coral reef monitoring to teaching and volunteering with arts organizations. It’s also a lusciously green country, with lots of nature in which you can lose yourself with your loved one. 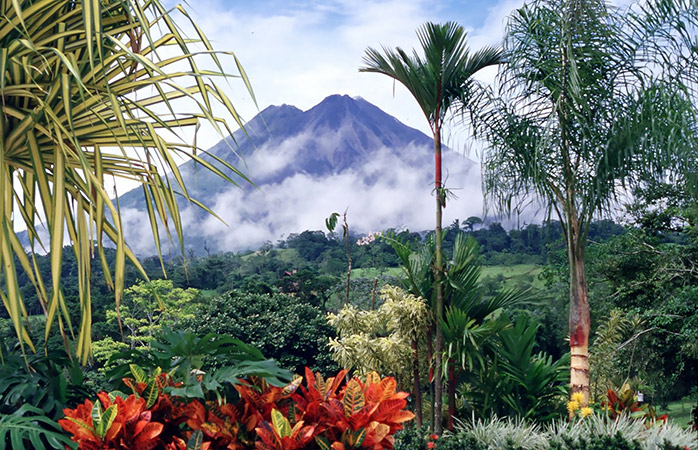 Costa Rica, the tiny Central American country that lies between Nicaragua and Panama, is like Eden. Towering mountains give way to beautiful beaches, rainforests to temperate forests, volcanoes to marshy lowlands.

From the animal and birdlife of the rainforest to the school of sea creatures swimming the Pacific and Caribbean waters, a honeymoon in Costa Rica is a must for those looking for awe and adventure. 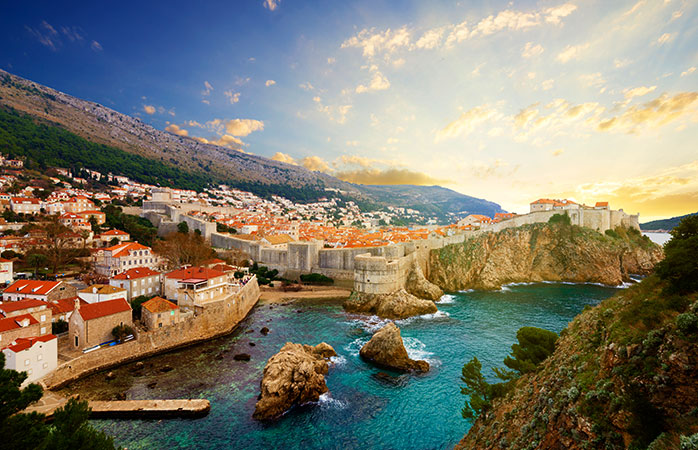 For love birds who love culture, this beautiful walled city has got it in spades. It stands, red-roofed and sturdy, at the southern tip of Croatia and looks out onto the shimmering Adriatic Sea.

Churches, monasteries and museums, palaces, piazzas and smooth-stone streets conspire to create a fairytale city. Cultural festivals run throughout the year – early February for the Feast of St. Blaise, Dubrovnik’s patron saint, Carnival, a film festival in April, and the renowned Dubrovnik Summer Festival in July and August.

Best for a Mini-moon – Paris 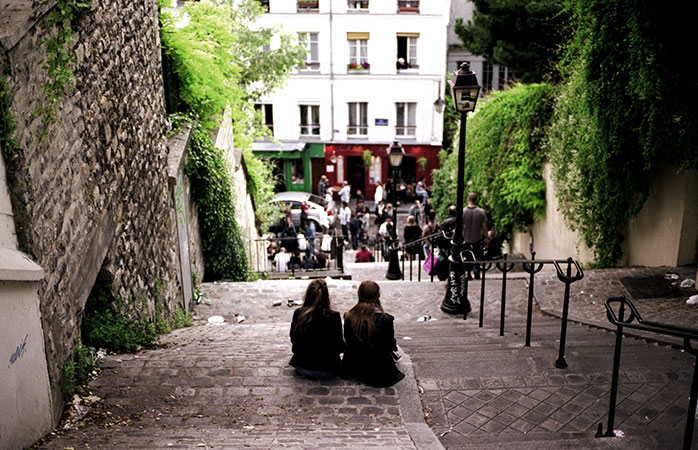 Looking for a quick honeymoon on a budget? Look no further than the self-styled City of Love. Romance oozes from every cobble stone in Paris, and you don’t have to try very hard to fall for its charms.

Just strolling around, taking in the sights and smells of the city, walking along the Seine, sipping a coffee or two on a roadside café, meandering hand-in-hand through Montmartre, or gazing into the eyes of your new life partner under the twinkling midnight lights of the Eiffel Tower. Ok, it might be a cliché, but you can’t beat a bit of old-fashioned romance!

Looking for more romantic travel inspiration? Check out our list of these drop-dead gorgeous hotels or the 7 tips on traveling with your partner for the first time. 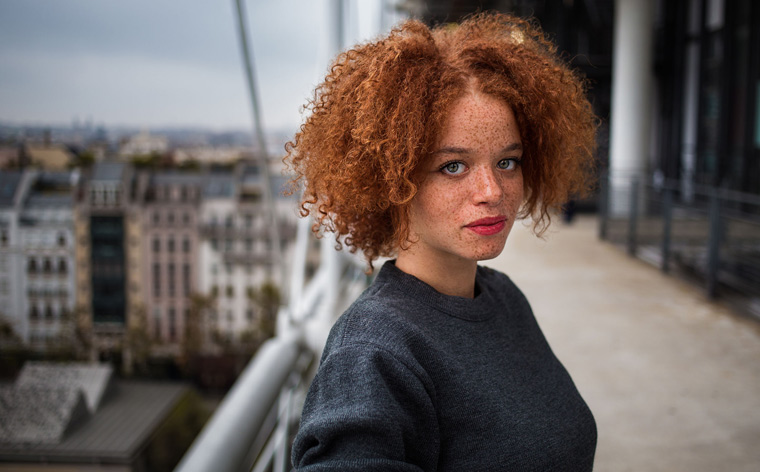 Travelers We Love #005: The Atlas of Beauty 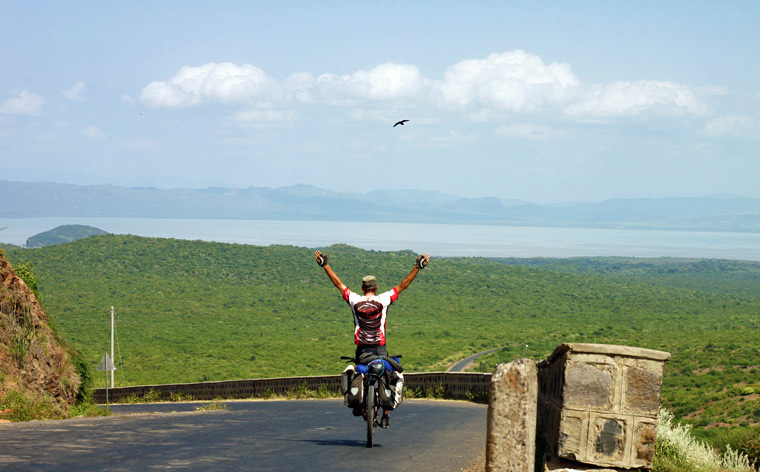 Travelers We Love #002: Cycling the Globe 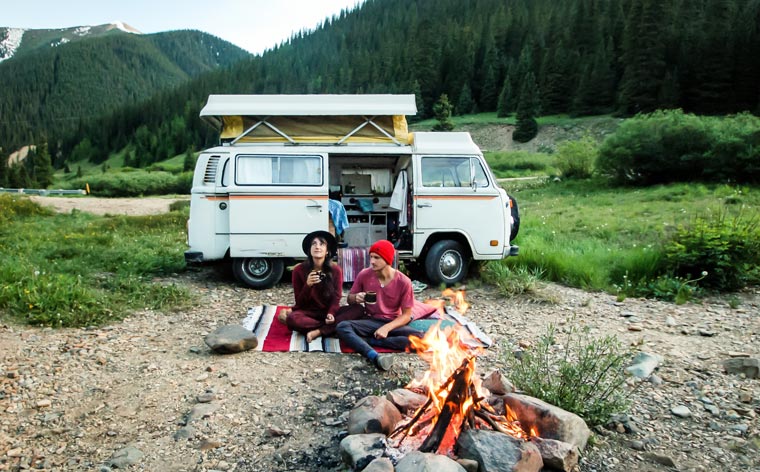 Travelers We Love #003: The Nomadic People