Find the best deals on 236 hotels in Yiwu

Things to do in Yiwu

What is the average price of a hotel near Yiwu Futian Wetland Park? 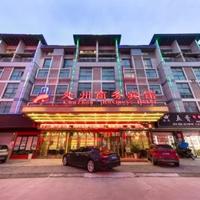 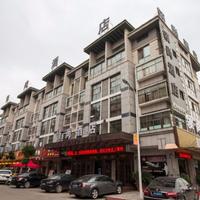 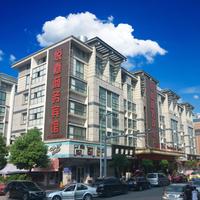 What is the average price of a hotel near Xiuhu Park? 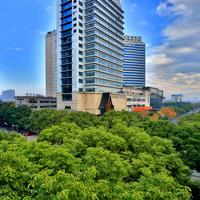 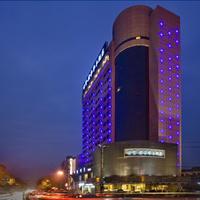 When to book a hotel in Yiwu

How much does a hotel in Yiwu cost per night?

These hotels and hostels are the cheapest accommodations available in Yiwu

Get the best value hotel in Yiwu

How long do people stay in Yiwu?

A stay of 4 nights is most popular when visiting Yiwu.

How much does a hotel cost in Yiwu?

The price of a hotel in Yiwu depends on several factors such as star rating, location and demand. Generally speaking, the average cost of a hotel is around $45 per night.

When is the best time to book a hotel in Yiwu?

The cheapest month to book a hotel in Yiwu is June. The cost of your room could be as much as 39% cheaper than peak months.

Which day is cheapest to stay in Yiwu?

At the moment the cheapest day to stay in a hotel in Yiwu is Monday, with Tuesday being the most expensive.

How much does a hostel in Yiwu cost?

On average, a hostel in Yiwu will be priced around $20. This price will be per person, per night and was obtained using hostel and 2 star or below hotels. In comparison, this will be $25 lower than your typical Yiwu hotel.

Find the cheapest flights to Yiwu

Start planning your trip to Yiwu

Get the latest Yiwu flight insights

Not set on Yiwu? Search the best deals on hotels in these destinations