Find the best deals on 563 hotels in Northern Cape

Find your perfect Northern Cape hotel in the perfect location 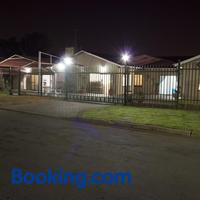 The Lighthouse Guesthouse
8.6
$57
View all deals

Things to do in Northern Cape

Are there hotels available near Big Hole?

Those looking for a hotel near Big Hole should expect to pay $56/night at any of the 12 hotels in the area. During the most popular month of October (peak season), hotels near Big Hole cost $112/night while they cost $83/night in February, which is considered to be the low season for Big Hole. Hotels near Big Hole are typically 167% lower than the average hotel in Kimberley, which is $93. 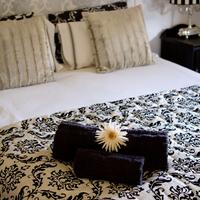 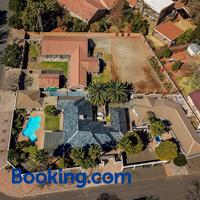 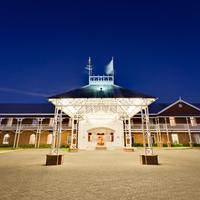 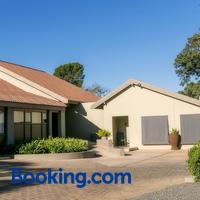 Stay in these Northern Cape cities

Looking for a Northern Cape getaway? Check out the hotel deals in these cities

HOTELS IN
Kimberley
from
$98

What is considered a good deal for a hotel in Northern Cape?

What are the best hotels in Northern Cape?

Agros Guest House, located in Kimberley, is the top-rated hotel in Northern Cape with a rating of 91. The next best rating is a 86 which was given to The Lighthouse Guesthouse by momondo users. The third-highest rated hotel is The Halfway House Hotel, which was rated a 81 by momondo users familiar with the hotel.

If you need more inspiration for your trip, take a look at the most popular regions in South Africa