Find the best deals on 794 hotels in Kilifi

Below are the average prices for hotels in popular Kilifi cities

Find your perfect Kilifi hotel in the perfect location 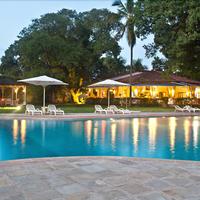 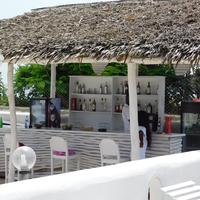 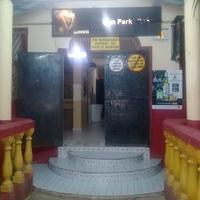 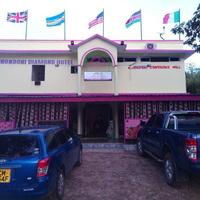 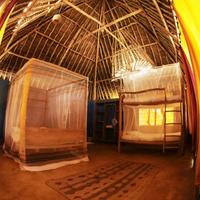 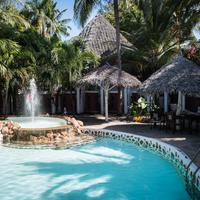 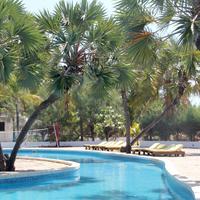 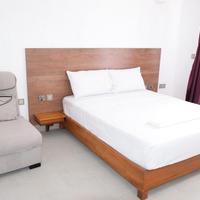 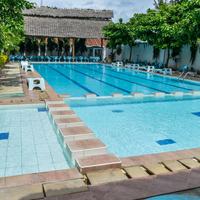 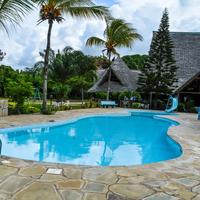 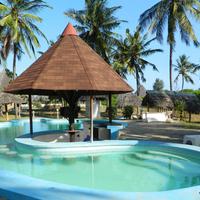 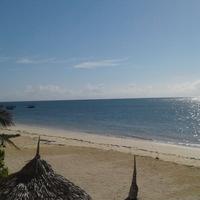 Things to do in Kilifi

How much do hotels cost near Malindi Beach?

How much do hotels cost near Watamu Beach?

Stay in these Kilifi cities

Looking for a Kilifi getaway? Check out the hotel deals in these cities

What is the most popular destination in Kilifi?

What is considered a good deal for a hotel in Kilifi?

What are the best hotels in Kilifi?

Marine Holiday House, located in Malindi, is the top-rated hotel in Kilifi with a rating of 92. The next best rating is a 90 which was given to Hemingways Watamu by momondo users. The third-highest rated hotel is Echo Villas Watamu, which was rated a 90 by momondo users familiar with the hotel.

If you need more inspiration for your trip, take a look at the most popular regions in Kenya