Find the best deals on 4,530 hotels in Arkansas

Below are the average prices for hotels in popular Arkansas cities

Find your perfect Arkansas hotel in the perfect location 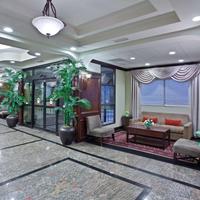 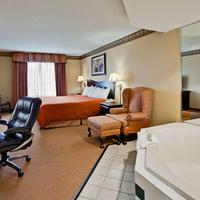 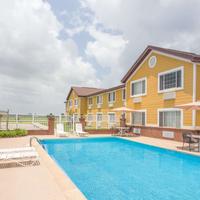 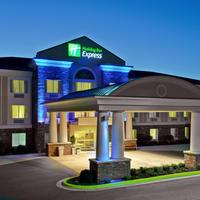 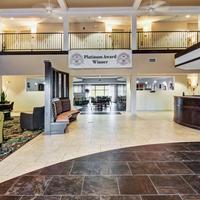 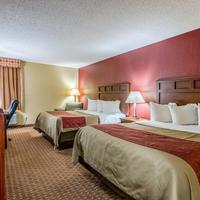 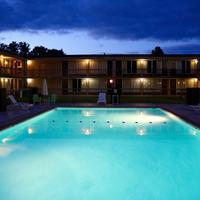 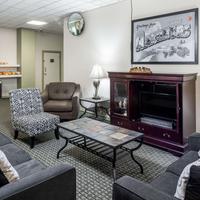 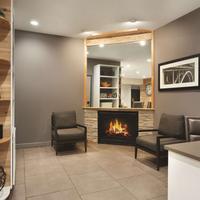 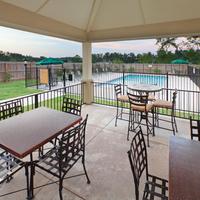 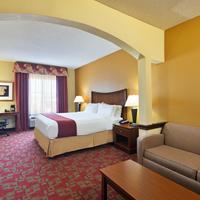 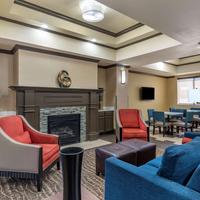 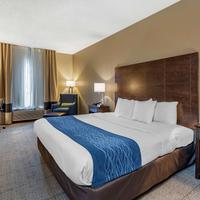 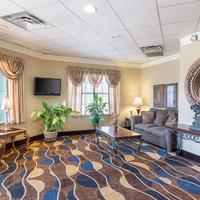 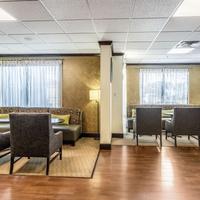 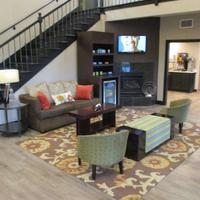 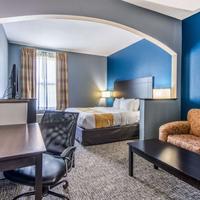 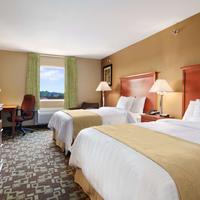 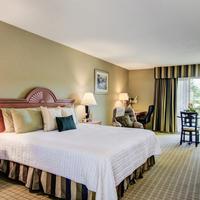 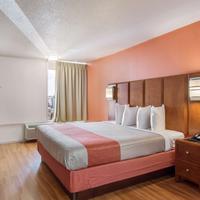 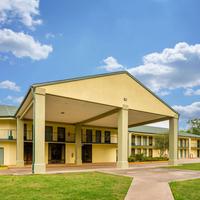 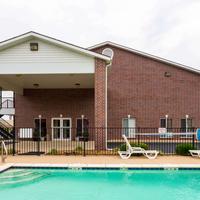 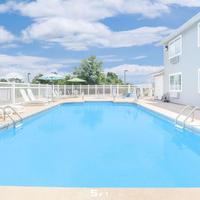 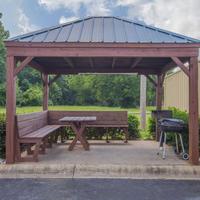 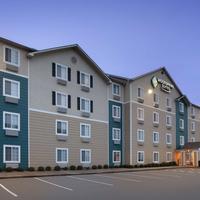 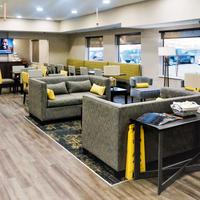 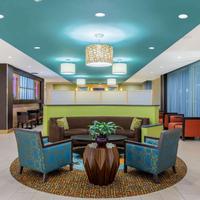 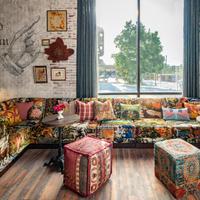 Things to do in Arkansas

How much do hotels cost near Razorback Stadium?

If you’re planning a trip to Fayetteville and want to stay at any of the 12 hotels in the area around Razorback Stadium you should expect to pay around $91/night. This price fluctuates based on time of year. During October (peak season) you can expect to pay $159/night and if you’re planning your visit in February (low season), the average price will typically be closer to $90/night. Hotels near Razorback Stadium are typically 146% lower than the average hotel in Fayetteville, which is $133.

How much do hotels cost near Verizon Arena?

How much do hotels cost near Crater of Diamonds State Park?

Stay in these Arkansas cities

Looking for a Arkansas getaway? Check out the hotel deals in these cities

What is the most popular destination in Arkansas?

What is considered a good deal for a hotel in Arkansas?

Seeing as the average price for a hotel in Arkansas in $94/night, a good deal for a nightly rate on a hotel room would be anything under $94/night. If you’re looking for a cheap destination to visit in Arkansas, we would recommend Hot Springs, as it is generally the cheapest city to stay in.

What are the best hotels in Arkansas?

Start planning your trip to Arkansas

Get the latest Arkansas flight insights

Experience Arkansas from behind the wheel! Learn more about the best car rental deals here