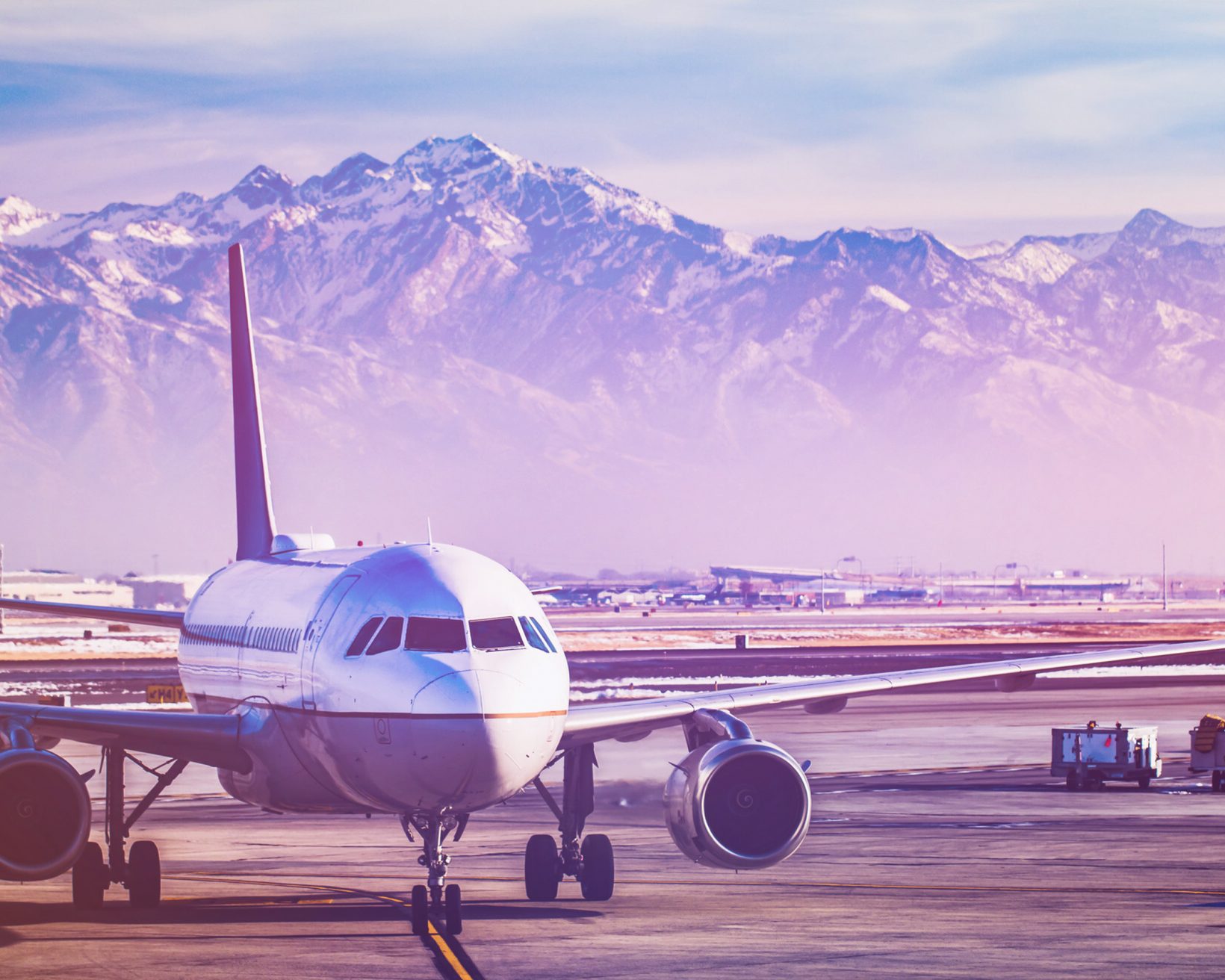 We’ve teamed up with German non-profit organization atmosfair to bring our respective data together in the Least CO₂ sorter tool. atmosfair’s data comes from independent scientific research projects or specialized and independent data service providers. Data is updated every month.

Before making a search, the momondo user will provide information like the origin and destination airports, the desired cabin class and whether it’s a one-way or round trip. Using that information, momondo searches for flight options, separates each route of each trip into airport-to-airport segments, sends the individual segments to atmosfair to be calculated for CO₂ emissions, and then bundles the flight options back together to show the final CO₂ emissions for each option.

But first: how CO₂ is emitted

The major polluting element in jet fuel is kerosene; for every 1 ton of kerosene burned, 3.16 tons of CO₂ are emitted. But the speed with which the kerosene is consumed can vary greatly, depending on factors that the Least CO₂ sorter tool takes into account when calculating CO₂ emissions for a planned aircraft type and its route. Keep reading for those factors.

Fuel consumption has a lot to do with aircraft type. As well as differentiating between e.g. propeller vs jet, atmosfair’s data for the Least CO₂ sorter accounts for 125 different aircraft types and their variations, covering 97% of the market. Airlines will usually choose the aircraft type for a particular route that works most optimally for that distance and cargo/passenger load.

The airline rating, what atmosfair calls the airline index, gives an overall efficiency rating on more than 200 of the world’s major airlines based on detailed information like aircraft type, seating capacity and load factor. Airlines that e.g. use modern equipment, have high seat capacity and high passenger and cargo load will rate higher than those that don’t. The airline rating covers 33 million flights, 22,600 city pairs worldwide, 125 aircraft types and 422 engines.

This is the ratio of different seat classes compared to their relative sizes. These vary between airlines and aircraft types. The calculator uses an average fuel consumption of 20% less than the plane’s seat average for economy passengers, 50% more than the average for business and 100% more for first-class passengers when first and business classes are available on the aircraft.

The passenger load, or passenger occupancy rate, is the percentage of the airplane’s seats that are occupied during a flight. This percentage comes from the individual airlines and depends on factors like ticket prices, aircraft type and flight region.

These factors are where the cargo load and maximum load capacities of the airlines are taken into account. These both depend on factors like passenger load (if there are fewer passengers, there’s more weight available for cargo), distance, aircraft type and cargo prices.

Airplane taxiing before and after the flight

A flat amount of 2.5 kg kerosene per passenger is calculated into all flights to take into account runway taxiing before take-off and after landing, and any tractor push services.

Aircraft engines emit various pollutants that contribute directly or indirectly to raising global temperatures. Among them are nitrogen oxides and ozone, plus the formation of condensation trails and ice clouds. Non-carbon emissions have a more significant effect when emitted by a plane flying at over 9,000 m (9 km) in altitude, so only these high-altitude emissions are taken into account. For the calculation, those warming effects are converted into CO₂ equivalents.

You can find more general information on atmosfair’s website at atmosfair.de/en/ and more specifically about calculating emissions and factors here.

Information for this article was derived from atmosfair’s website in August 2020. Keep in mind actual emissions may vary depending on unforeseen changes in e.g. aircraft type, passenger load, etc. 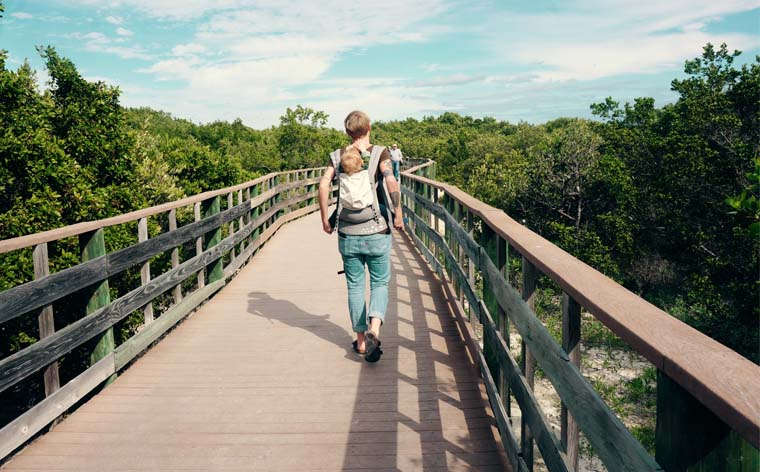 17 vacation destinations for every type of family 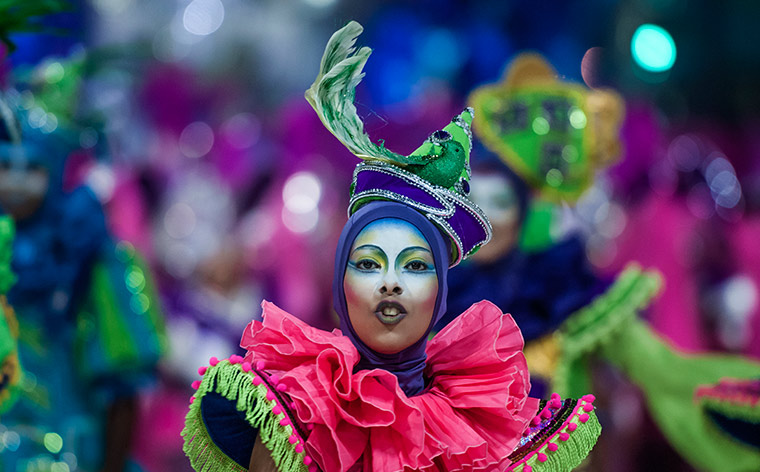 Beyond Rio: 8 amazing destinations to enjoy Carnival in Brazil