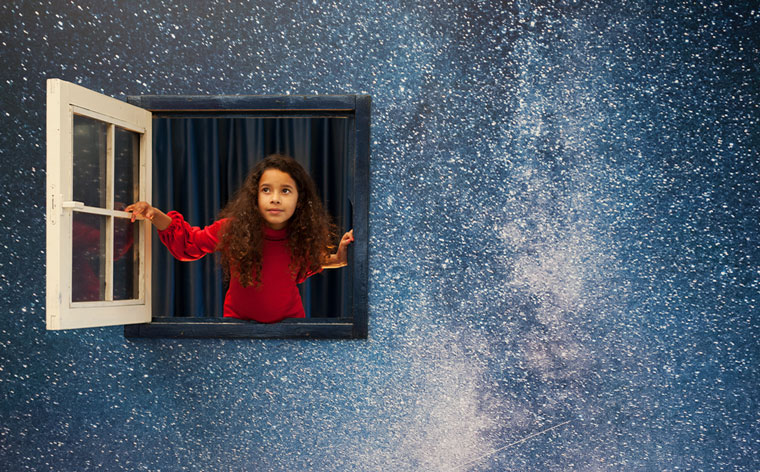 The concept of European Capital of Culture has been around for over 30 years and was set up to celebrate the diversity of European culture while also fostering a sense of common Europeanness.

To date, there have been over 50 Capitals and in 2018, Leeuwarden in the Netherlands along with Valletta in Malta have the honour of this title – so here’s a look at these two cities and what’s going on in each that you shouldn’t miss out on!

Leeuwarden is a small city in the far northern Dutch province of Friesland with a history going back at least ten centuries under its current name, though there has been a settlement here for much longer. As well as cheese, a mix of old and new architecture and an open-minded spirit that many Dutch cities are famous for, Leeuwarden is known for being the birthplace of the world-famous dancer, Mata Hari, who was born there in the late 19th century. 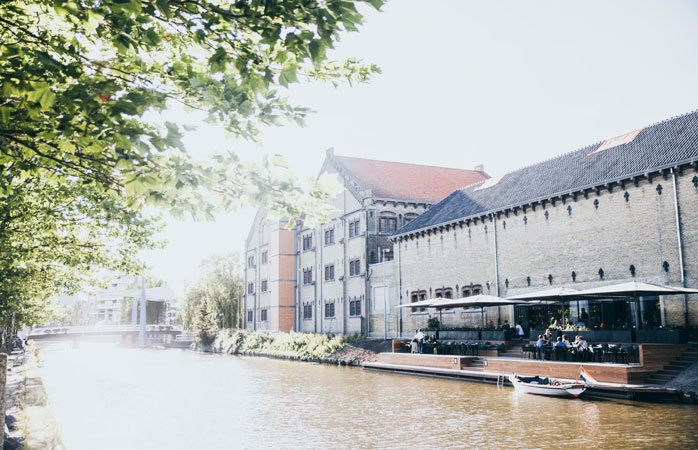 One of 2018’s European Capitals of Culture: Leeuwarden in the Dutch region of Friesland © Jantina Talsma for LF2018

Leeuwarden may not be located in the immediate proximity of the most-visited Dutch cities, but it is actually very well connected. The centrally located train station has direct services to Groningen, which is also the closest airport, as well as many other destinations further south including Amsterdam. In Leeuwarden itself, many places are within easy walking distance of each other, as the downtown area is no more than 2km across, but there is also a comprehensive system of city buses which connect all points of interest.

The historical centre of Leeuwarden is where most sights and points of interest are located, and as in many Dutch cities, it forms an island surrounded by canals indicating where the former city walls used to be. The centre is where the highest concentration of restaurants, bars and cafes are located, but also where you’ll see the highest prices. Beyond the centre, much of the city is purely residential, though there are several nice parks to visit, including Rengerspark in the north, Westerpark to the west and Doctor Zamenhofpark to the northeast.

This continually growing and changing time capsule, on display as a work of art, is made from tubes filled with stories, memories and objects important to its contributors, which you can also take part in. You can register a tube in advance online or take one and fill it out at various pickup points throughout the city for it to be immortalised as part of the project. After 2018, the story doesn’t end as the contents of the tubes will be stored digitally for future generations to enjoy, ponder or puzzle over.

When: Every Monday, Tuesday, Wednesday and Friday in 2018 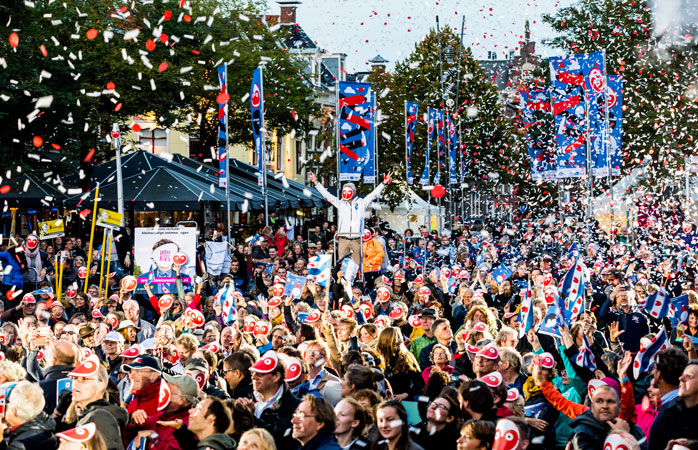 Taking place about 40km south of Leeuwarden in a peaceful park surrounded by fields, this unique event combines music, yoga and meditation. Participants are invited to follow the yoga instruction, or just sit and enjoy the music, so you needn’t be a keen or seasoned yogi to join in, beginners are very welcome too.

The convergence of soothing guitar playing, gentle breathing exercises and relaxation techniques will help you unwind and leave you feeling renewed and ready to explore more of Leeuwarden’s cultural offerings.

Welcome to the village

Just to the east of downtown Leeuwarden, this four-day music and performance festival showcases Dutch and international artists on large outdoor stages, as well as intimate indoor spaces set up throughout the Groene Ster park. The festival prides itself on working with many local providers and forming an engaging space for everyone involved. The main lineup for this year’s festival includes Mykki Blanco, Motorpsycho, Thomas Azier and Torres, among many others. 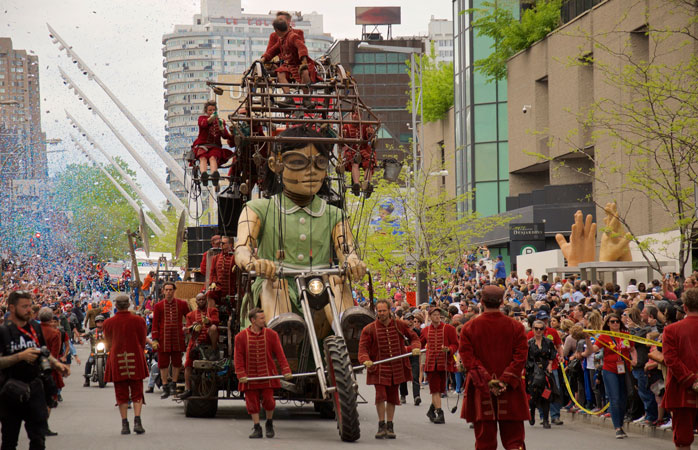 The Giants of Royal de Luxe

One of the most famous French street theatre companies, Royal de Luxe, will grace the streets of Leeuwarden for a series of parades over three days. Their fifteen-metre puppets (known as Giants) tower over buildings, enchanting locals and inspiring children’s imaginations everywhere. This particular performance will tell a story inspired by legends from Friesland, and the Giants will sleep outdoors between parades, so you can also visit them on their nights off!

The UNESCO World Heritage Site of Valletta, Malta’s capital, is one of the southernmost cities in Europe, full of 16th-century architecture, and sun! As an island between Italy and North Africa, the country has many influences from other cultures, and due to the British occupation in the 19th century, English is an official language alongside Maltese. 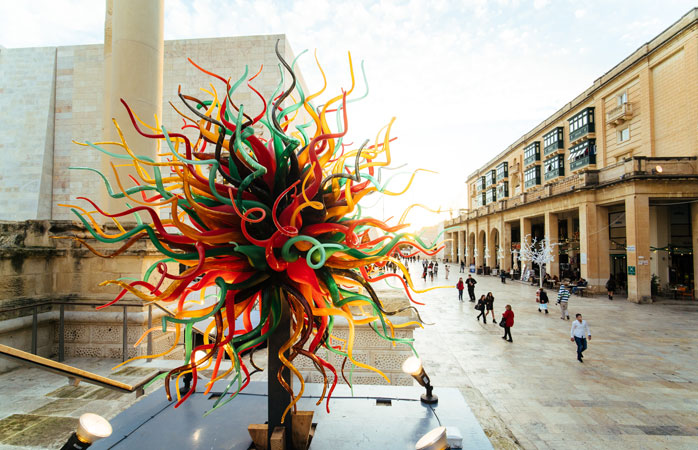 The capital of Malta, Valletta, presents a wide range of cultural activities throughout the year ©Turner Gencturk for Valletta2018

Valletta is unique compared to most European cities, which grew organically over time from small settlements into larger cities, in that its layout was planned in advance. Because of this, it’s a very easy city to navigate, and though it’s rather hilly, it’s quite easy to get to most places around town on foot. There’s also a comprehensive system of city buses that connect pretty much all points in the city together.

Technically, Valletta is just the point of a peninsula jutting out into the bay that forms the most densely populated part of Malta, so anything beyond that is actually another city. However, moving between these areas feels like moving within the same city, and doing so is very easy. Floriana, Pieta, Gzira and Sliema are the most popular towns to visit surrounding Valletta, though the vast majority of sights are concentrated in Valletta proper.

Just a little outside downtown Valletta in the town of St Venera, this exhibition runs the entire year and aims to increase awareness of domestic violence through collaborations between the artist and the professionals who work with victims. While the subject is indeed very heavy, it is an important issue and the vision that Darmanin has presented is definitely one of hope. 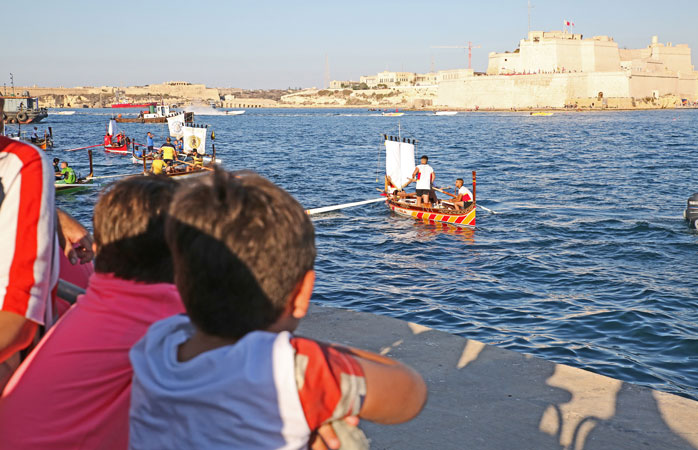 Valletta Pageant of the Seas

Celebrating its 450th edition this year, the annual Pageant of the Seas really is a spectacle not to miss. The range of activities going on in the Grand Harbour throughout the day has something to amuse everyone in the family, with highlights including a swimming race between the two forts of the harbour, parades with specially decorated vessels on the water and boat races with participants from all over Europe.

In the evening, the races are replaced by an impressive show of lights, fireworks and acrobatics out on the water – the perfect way to end a fun-filled day in Valletta that you won’t soon forget.

Another annual tradition that will feature heavily in the city’s programme as Capital of Culture, is the Valletta Film Festival – which hosts many talks, public debates and open workshops to accompany the screenings. Submissions of both feature and short films are from all over the world, but there is a focus on cinema from small islands (just like Malta) as well as a special highlight on films coming out of East Asia this year, as it is traditional for the festival to select a region of the world to focus on. 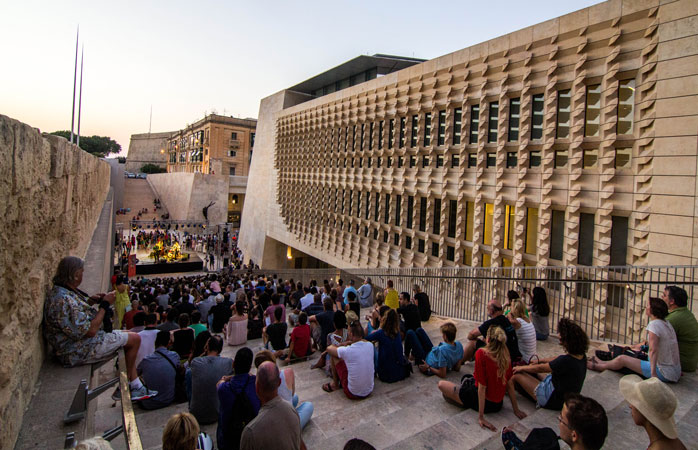 Find anything from jazz performances, poetry readings and bookbinding workshops in Valletta this year © Neville Borg for Valletta2018

So much more than a series of readings of Mediterranean literature, this festival also incorporates jazz performances, poetry readings, bookbinding workshops and literary speed dating. Authors from nine different countries around the Mediterranean and beyond will debut new work, host discussion panels and deal with topics relevant to our lives today.

Another important part of the festival is a week-long workshop on the translation of literature, which has been added to the schedule for the first time this year. 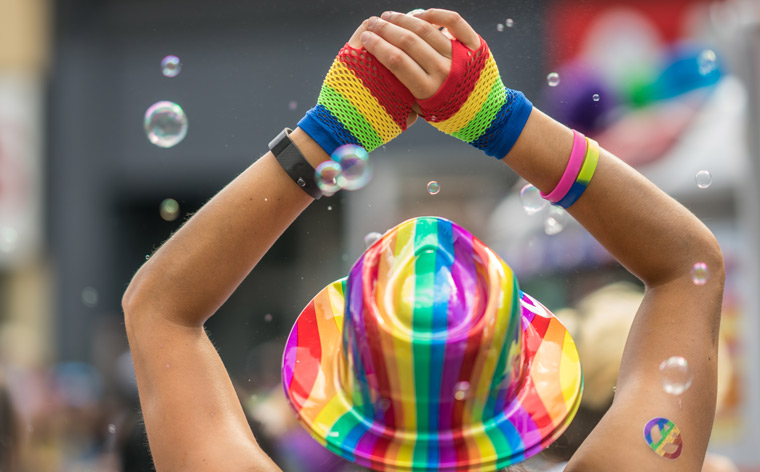 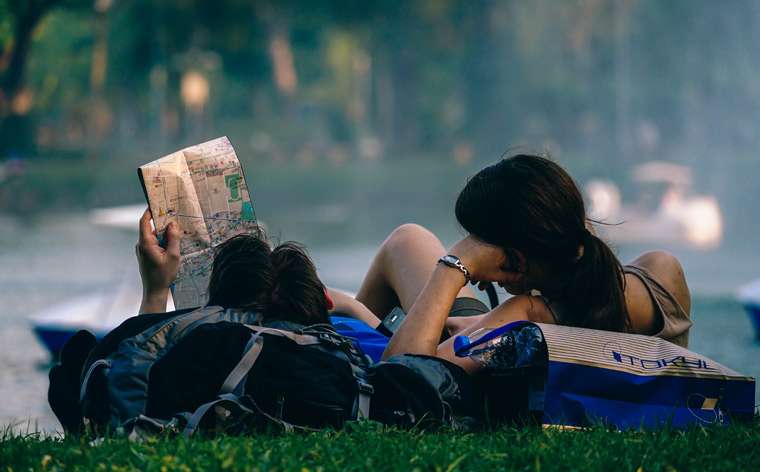 The rising trends in travel and tourism for 2018 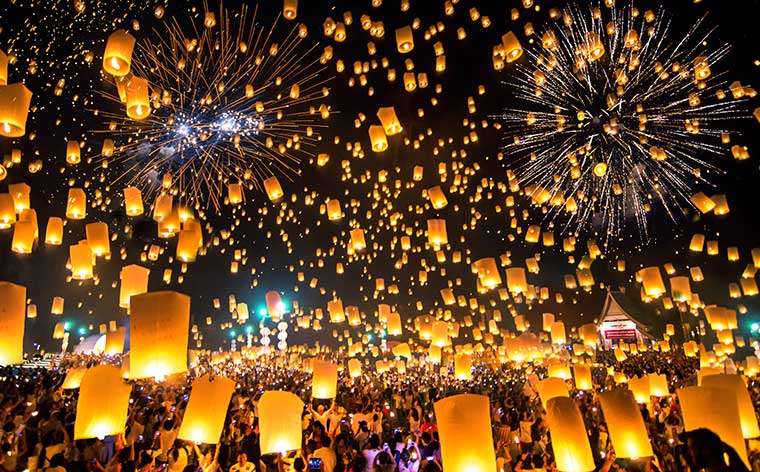